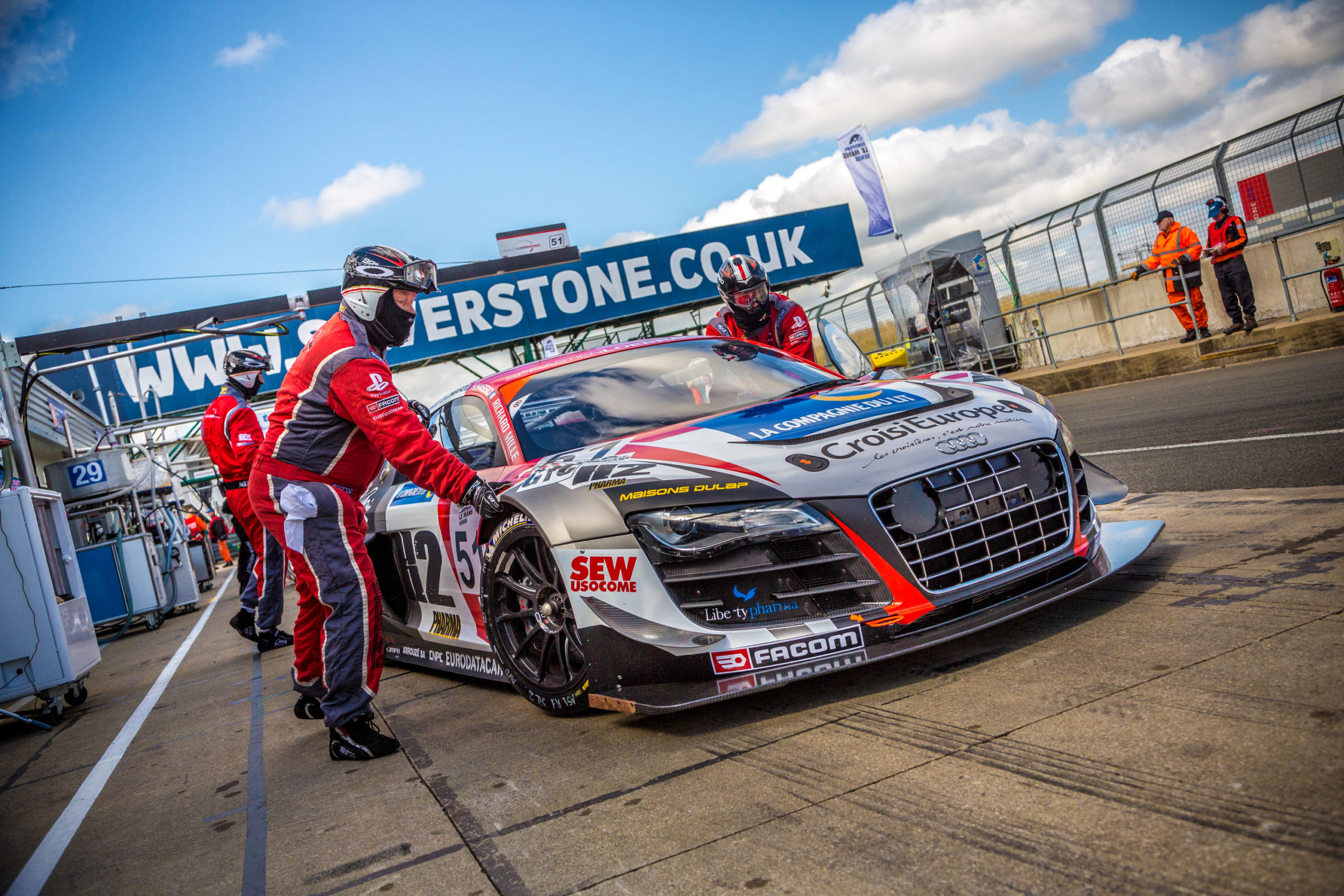 Praga will be once part of the most prestige disciplines of motorsport thanks to the new cooperation with Sebastien Loem Racing. Team colors will be represented at all European Le Mans Series races by professinal driver Jan Charouz, René Rast and Vincent Capillaire.

Even though the team of Sébastien Loeb was officially founded at the end of year 2011 it already belongs to the absolute top of French and European racing of GT cars. With great ambitions the team also enters the world of endurance racing of sporting prototypes.

The biggest successes of this team are, a third place at Championnat de France GT FFSA, victory at the French Porche Carrera Cup, FIA GT Series where Sébastien Loeb with Alvaro Parent won 4 races, and in the championship they scored a 4th place. The team ended on a 2nd overall place.

The whole project is created by a 9 times world champion in rally Sébastien Loeb and his friend and a business partner Dominique Heintz who is a team manager.

Praga chassis will be shown on all the races and the race car will carry a Praga logo. This new co-operation is another proof that Praga offers an extraordinary care to its drivers as well as the opportunity to transfer from karting into the world of race cars.
The first race of the championship of European LeMans Series 2014 will take place on the 18-19. April in Silverstone, UK, so hold your thumbs!