Praga Cars and VR Motorsport continued their successful season in the 2020 Britcar Endurance with another pole-setting and race-winning performance at Oulton Park, Saturday 12th September.

Jack Fabby and partner Garry Townsend took the chequered flag after a near faultless hour-long race to secure the team’s 4th win in five races following two wins at Brands Hatch and victory at Croft in the season’s first two rounds for Danny Harrison and Jem Hepworth.

Harrison and Hepworth started race day early at 08:30am securing pole position on wet tyres in tricky, damp conditions whilst the track was still drying after an overnight downpour, with the Fabby/Townsend car in 3rd.

Perfect conditions weather-wise then saw Britcar’s 5th race of the season start at 13:00 with Fabby almost immediately joining Hepworth in a Praga 1-2 in the first corners. Fabby went on to dominate the first 30 minutes of the race, opening up a strong lead after two laps under an early safety car at his home-track on his 21st birthday. Hepworth remained in contention ahead of the driver changes. Meanwhile the Compton/McKinlay partnership in the naturally-aspirated R1 was looking strong with McKinlay moving the car up to 5th place from 7th on the grid.

The second half of the race saw a strong start from Harrison in the 2nd placed R1T Evo. His initial pace saw him immediately catching Townsend, who had taken over from Fabby, before a mechanical fault left his car stranded and unrecoverable. With the Praga Cars and VR Motorsport teams looking forward to a battle for 1st and 2nd between Harrison and Townsend, attention was now turned to the challenge from outside of the team, but Townsend soon settled down to some consistent and strong lap times that secured victory by half a minute over the trailing Radical and Ferrari.

Compton brought home the R1S in 4th and, with Fabby securing Driver of the Day and fastest lap, another successful day was complete for Praga Cars and VR Motorsport at one of the UK’s trickiest circuits. Off the track, Praga Cars and VR Motorsport also completed discussions with Britcar Endurance Managing Director Claire Headley about an expanded presence for the Praga R1T Evo in the 2021 Britcar Endurance Championship, with details to be revealed soon.

Jack Fabby said: “It was a great race start to finish. Managing to get the lead early-on and start gaining a race-winning gap was really important. The car handled superbly, and I cannot thank the team enough for all their efforts this weekend. My highlight was watching Garry cross the line – we have worked very hard for this and it means a lot. It has a been a weekend I will never forget.”

Garry Townsend said: “Team-mate Jack set a blistering pace from the start and with Jem also driving well the Pragas built a commanding lead over the Radical and Ferrari. At half distance Jack pitted and my job was to then manage the pace and maintain the gap to the end. The team gave us a fantastic car and it was a great sight to see them all on the pit wall as we finished with a commanding lead at the chequered flag. Roll on Silverstone!”

Vincent Randall, Team Principal, VR Motorsport, said: “Congratulations to Jack and Garry on their first victory of the season. With fastest lap and driver of the day to birthday boy Jack, it’s a great result for them, for the team and Praga. It’s unfortunate that, having put their R1T Evo on pole, Jem and Danny had a technical problem whilst running in second place that put them out just after half-distance. I’m sure it would have proven to be the closest Praga battle of the season so far denying them, the team and the spectators a thrilling conclusion to what otherwise was a faultless couple of days on track. Martyn and Warren had another solid performance in the R1S just missing out on the overall podium. With more announcements due any day about Praga’s plans for the future I am looking forward to an exciting end to the season and an exciting 2021.”

Mark Harrison, Managing Director, Praga Cars UK, said: “Despite the disappointment of losing one car from the race, we have taken another strong step to establishing the Praga name and the R1 as a serious race team and car in the UK with another dominant race weekend. Congratulations to Jack and Garry for their exciting race win and to everyone in the VR Motorsport team for all their support in the cockpits and in the garages. I look forward to the next race at Silverstone and announcing our plans for the 2021 Britcar Championship very soon”. 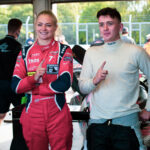 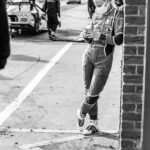 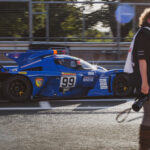 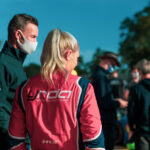 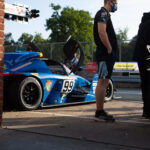 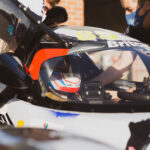 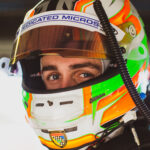 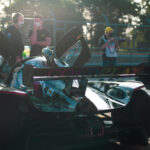 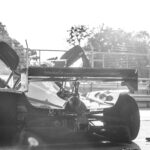 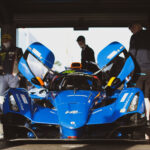 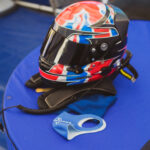 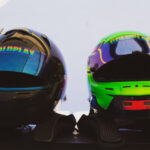 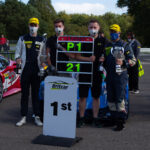 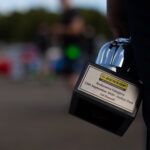 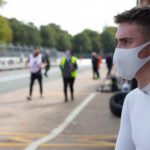 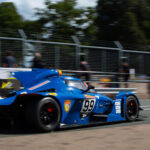 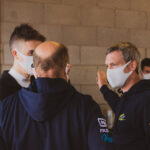 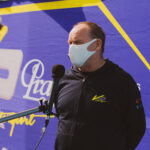 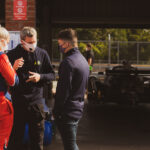 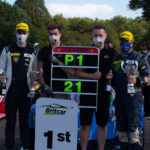