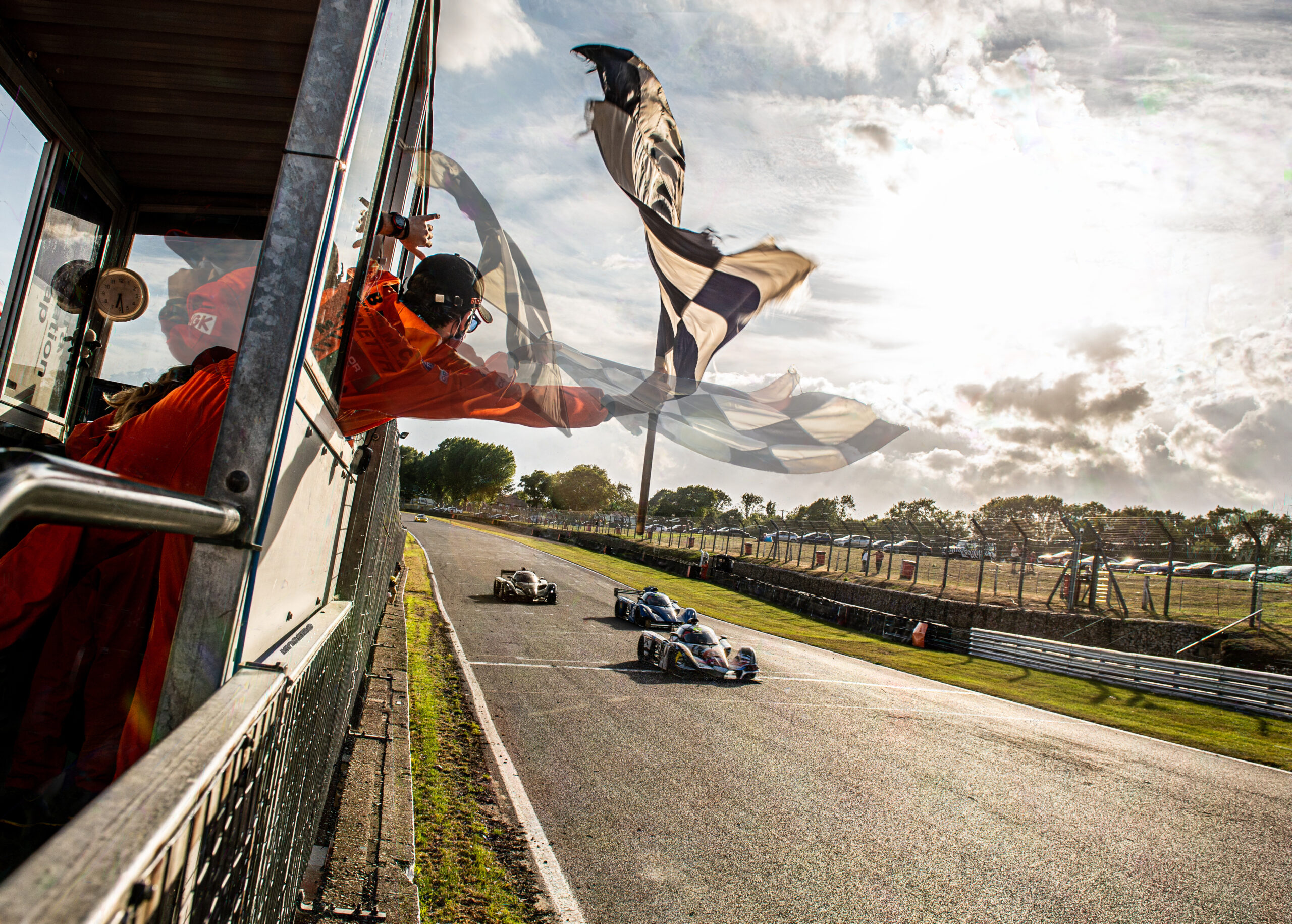 Following on from the nail-biting finish at the 2-hour endurance race at Silverstone at the start of July, it’s time for more action in Round 5 of the Praga Class of Britcar Endurance Championship at Brands Hatch.

Running on the popular ‘Indy’ circuit layout, this short track is sure to provide us with close racing and fast lap times of around 44 seconds for the R1s. With the top three teams separated by just 25 points in the championship, and four races left this season, there is still everything to play for.

One customer team with a new 2021 generation R1 lead the way, another customer team with the 2020 Championship-winning car are second, and one factory-backed team in a new R1 round up the highest scoring teams; which shows the competitiveness across the field, and will undoubtedly lead to an interesting fight as the season heads into its penultimate race weekend.

One Praga driver who is sure to be keen to make a return to Brands Hatch is ex-SAS soldier Jay Morton. On this weekend exactly one year ago, Jay went to the historic track to meet former servicemen, and then-Praga drivers, Martyn Compton and Warren McKinlay to get a taste for motorsport. It was on the same weekend that he and Mark Harrison, Managing Director of Praga Cars UK, confirmed his 2021 drive with Praga.12 months on, andJay returns as a double-race winner following a successful weekend at Oulton Park in Round 3 in June.

Having spent time developing his skills with the Praga Supercar Race Academy, Jay will be raring to go with his teammate, former Top Gear ‘Stig’ Ben Collins.

With a mix of weather conditions predicted and over 30 cars on the grid including nine R1s, it is going to be an exciting race and we hope you can join us!

You can watch all of the racing action LIVE on the BARC YouTube stream from 12:40 on Saturday 31st July at the following link: