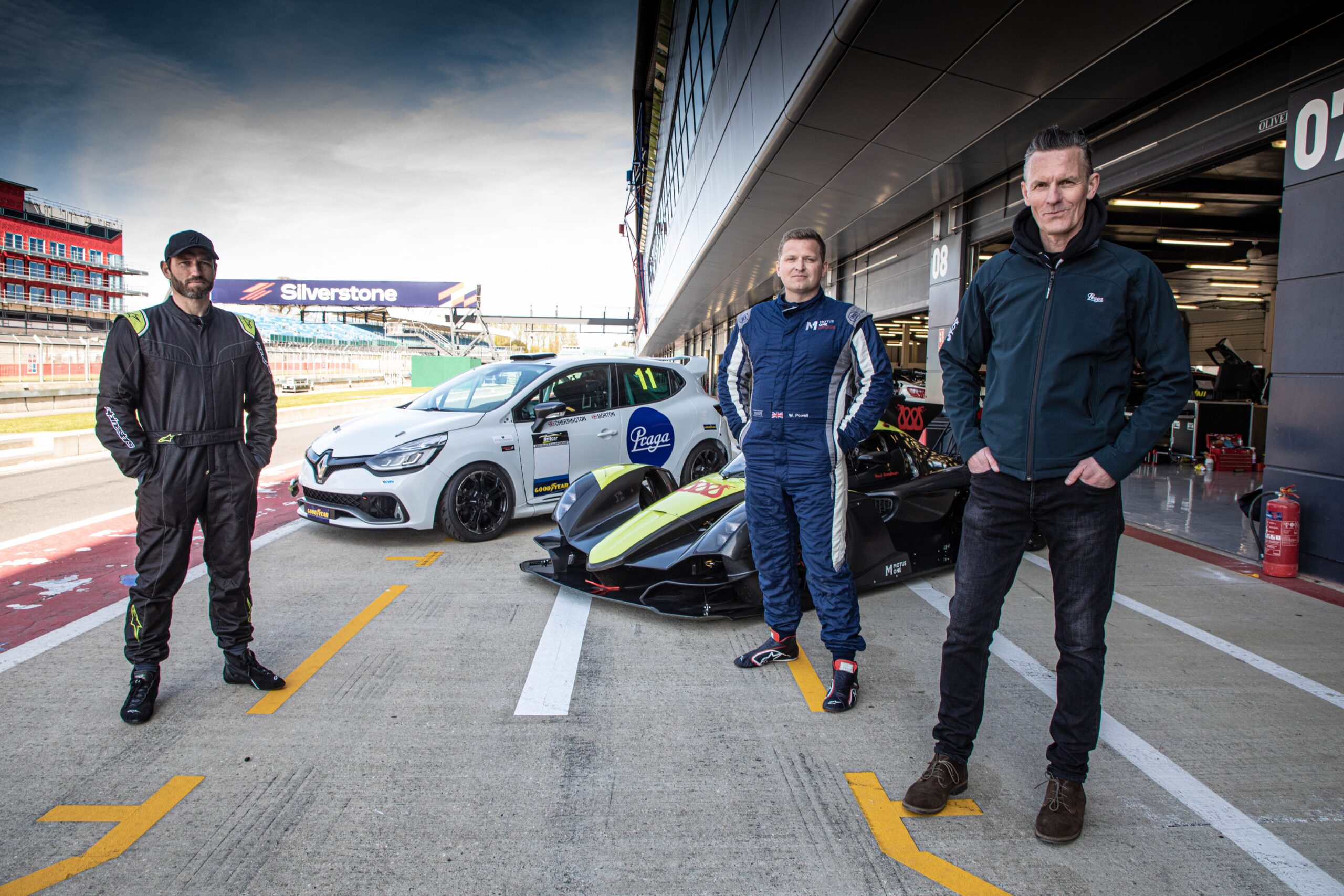 Former SAS operator and two-time Everest summiteer Jay Morton is the first to experience an exciting association planned between Praga Cars UK and Motus One Racing.

The Preston-born adventurer was selected for a partnership between Praga Cars UK and the Silverstone-based team that runs a Praga R1 in Britcar for a UK Driver Development Programme that began at last month’s Britcar Trophy Round at Silverstone (25 Apr).

Now that Morton – who starred in Channel 4’s SAS: Who Dares Wins and can boast 14 years of distinguished and decorated military service – has reached a satisfactory level of competence and collected the necessary signatures for his race licence, he switches to race the 150mph Praga R1.

This format of driver coaching is being coordinated by Silverstone-based Motus in preparation to race the ultra-light and powerful Praga R1 and is scheduled to become the blueprint for new Praga drivers looking to graduate into the faster class of racing and attain their signatures.

“Jay and Motus One is a great combination for us to trial our planned driver academy. Jay has already proven to us his capabilities at the wheel – he is fast, safe, confident and soaks up advice – whilst the team at Motus One has great experience in developing novice drivers. I fully anticipate our programme that started at Silverstone to contribute towards filling the grid at our planned one-make race series”.

Jay Morton, Praga Cars Guest Driver:
“It was a great opportunity given to me by Praga to have a go at motorsport for the first time and I am really enjoying the experience. With the additional help of the Motus guys in last week’s Britcar Trophy, I’m confident that I’ll be in a good place when I start racing the Praga R1 this weekend.

“I love motorsport. My father used to take me to our local race-track, Oulton Park, where I am really looking forward to racing in June.”

“We were delighted to welcome Jay to the team for a busy weekend of Britcar racing in partnership with Praga. Given his background, unsurprisingly he had no problems with his fitness or bravery leaving our team to work on race craft with him and to make sure he enjoyed his racing. In his first ever race, Jay was less than half a minute away from getting on the Clio class podium which was an exceptional performance.”