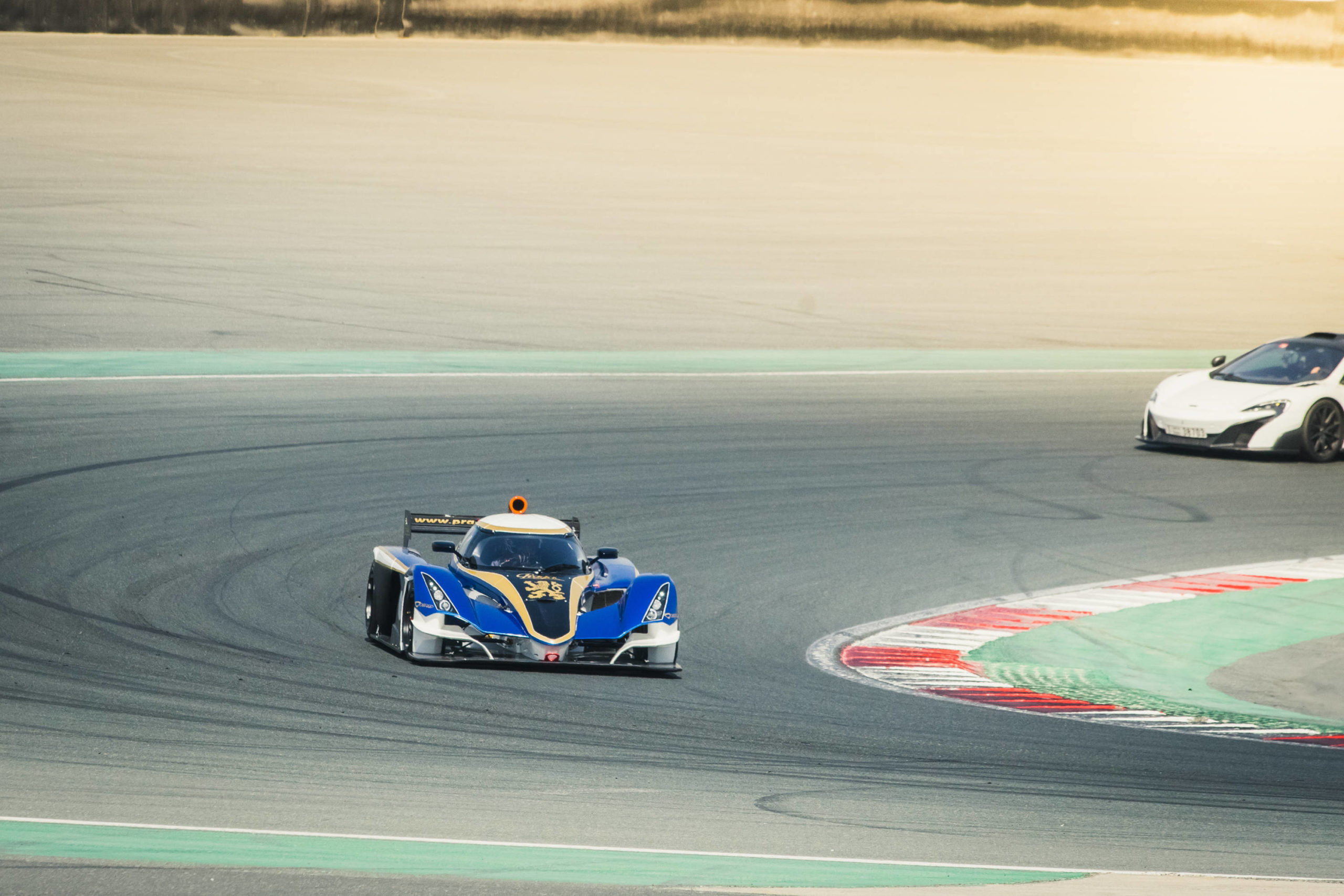 In the pursuit to expand Praga Cars’ global presence, Praga Cars has now made its debut in The Middle East. In partnership with AUH Motorsports, the Praga R1 makes its first visit to Dubai Autodrome in the form of the Praga R1S. It arrived at Dubai Autodrome in late March where it has attended track days and test drives and will continue to be available at Dubai Autodrome for interested customers over the three months it will be in the Emirate. The Praga R1S, although not the fastest of the Pragas, is an ideal car for amateur racers and track day enthusiasts looking to learn the skills of driving with downforce. The Praga R1S uses a Renault Sport 2.0L producing 235bhp and weighing only 592kg and producing, a high downforce, high safety. As with all Pragas the R1S it offers a value to performance ratio unheard of in the racing world.

Dubai Autodrome and motorsports in general are relatively recent concept in The Middle East. Yet track days are hugely popular at Dubai Autodrome with the track being fully booked up until the summer where temperatures reaching 45°C. A this temperature the drivers begin to feel the effects of the heat before the cars do and driving becomes possible only for very short stints before the heat becomes unbearable. For this reason the race season in The Middle East ends just as the season in Europe in starting and visa versa. This means that many drivers can use racing series in The Middle East to stay on top of their game even during the of season. The Dubai Autodrome offers multiple configurations, the National configuration used often for track days is a 3.56km long circuit that offers many long high speed turns and omits some of the longer straights seen during the 12H races, this layout is where the high downforce nature of the Praga R1 really comes alive.

Are you interested in testing the Praga R1 in The Middle East? Contact AUH Motorsports for more details, Tel: +971 4 422 9616 Email: info@auhmotorsports.com. 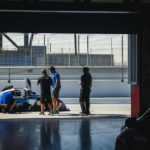 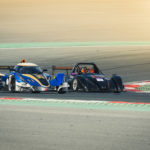