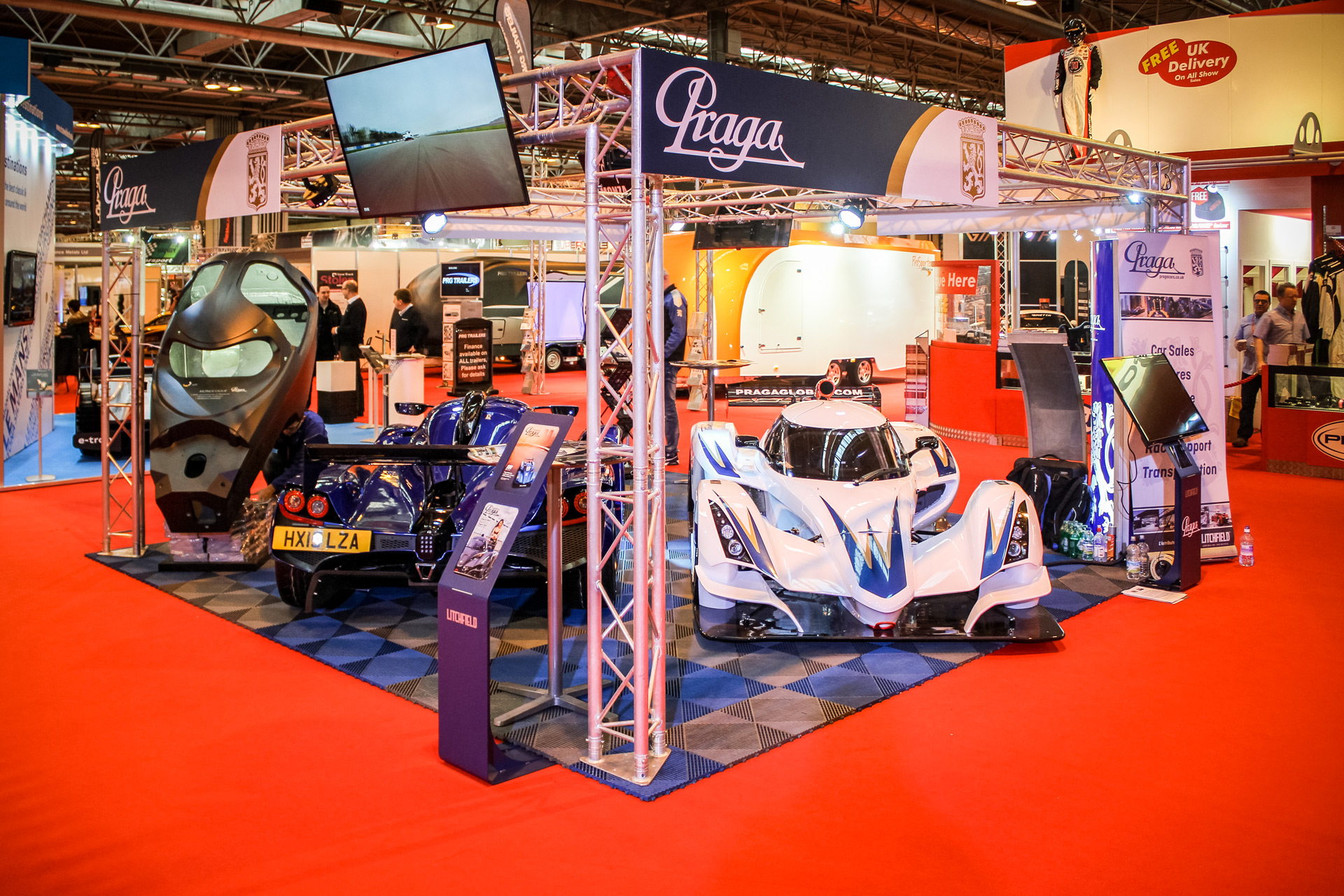 It was not the first time Praga has exhibited at the Birmingham Autosport as a race car and a go-kart manufacturer, but it was the first time in 68 years when Praga exhibited as a road car manufacturer. The presentation was assisted by the new UK partner and dealer – a world renowned Litchfield motors who is among the best UK car specialist. The stand gathered crowds from the first day and among the global competitors the interest among both public and professionals was amazing. The stand presented a race car Praga R1S with an atmospheric version of the Renault-Alpine 2,0L engine rated at 235bhp. It was the first exhibition of the car on a global scale and the debut proved to be successful with one car sold and a full booking list for testing.

The other car on exhibition was the Praga R1R, the R1 road legal sister car powered by a turbo charged version of the same engine. This unique vehicle sets a completely new perception on how fast can a road legal car be on a race track. The R1R is very difficult to compare to any other car and the interest we gathered in Birmingham proved to us that we have hit the sweet spot of our special customers. You will be able to see its sheer performance at the Goodwood festival of speed where the Praga R1R was officially invited for running presentations.

Autosport saw also the world premiere of the new Praga infotainment system which combines car configurator and visualization, user manual, setup configurator, online service diagnostics, sat-nav, racing telemetry and many other functions. This system in not new only for Praga but it is new for all the race car manufacturers.  The Praga R1 / R1R owners using this software will be able to compare their real data from race tracks via cloud sharing and even complete beginners will be able to set up and service their cars using this very sophisticated step by step manual with detailed animation.

Warm welcome was given to the Praga R1 by all of the UK racing series organisers such a Brit Car Endurance, GT Cup prototype or Time Attack. We are sure that the Praga R1 will be a very interesting and competitive addition to their grids and we hope that we will see many of them around.

We are looking forward to the 2017 Autosport Show and we invite you all to join us at the largest motorsport show in the world.  • 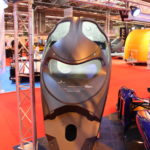 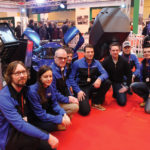 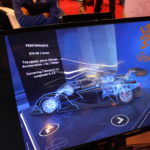