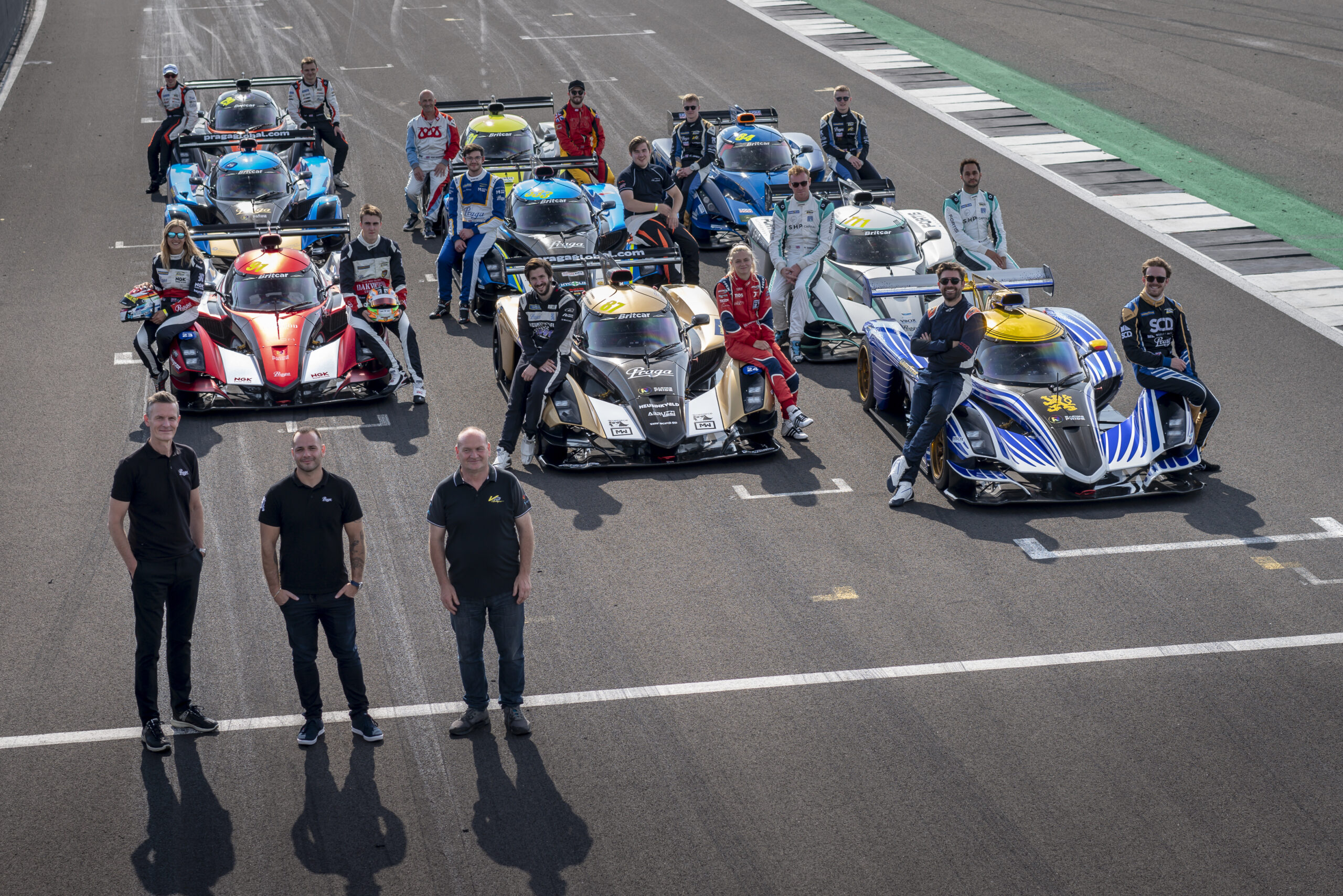 12 months ahead of originally planned, Praga Cars today announces that its first one-make championship will be in the UK in 2022 in partnership with Britcar Endurance. Following a successful 2021 on track within Britcar Endurance – with nine R1s competing in the Praga category – Praga Cars has committed to ensuring there will be at least 16 cars on the grid for the planned first Round of the Praga Cup at Silverstone in March 2022, and for the 2023 season.

Praga Cars intends to announce further details for the inaugural Praga Cup ahead of the final Britcar Endurance Round at Donington Park, October 23rd/24th. Interested teams and drivers are encouraged to contact Vincent Randall at vincent.randall@vrmotorsport.co.uk for further details on the championship plans, 2021 used factory cars for sale and available test days in 2021.

Mark Harrison, Managing Director, Praga Cars said: “We have seen significant growth in 2021 in the awareness of Praga and the R1, had a successful year on the grid within Britcar Endurance, and strengthened our team with the recruitment of Lucy Payne as Motorsport Manager. Most importantly though, we saw increased interest from drivers, teams and potential sponsors after releasing dramatic pictures of all nine competing R1s together on the grid at Silverstone in June and this has encouraged us to build on momentum and target the one-make Cup in 2022.”

Vincent Randall, Managing Director,VR Motorsport, said: “This is a massive step for all of us, but it’s the right step to take now. We’re pleased to still run alongside Britcar, and I know it will be very competitive and very exciting. All drivers will have the chance to race downforce cars en-masse over a full season and I don’t think that has ever been seen here outside of single-seat racing: 2021 has proven it will be perfect for novice and pro-drivers, teams looking to move into downforce cars, and sponsors.”

Claire Hedley, Managing Director,Britcar Endurance, said: “Britcar is proud to be involved with the development of the Praga brand. Since 2019, when VR Motorsport first raced an R1, they have definitely turned heads! The one-make Cup will be an amazing addition to our Britcar 2022 package, running as a separate race, and we’re very pleased to be a part of their growth.”

Tomas Kasparek, Owner, Praga Cars, said: “Praga has some big plans for 2022. The positive feedback we have received from new R1 owners and dealers in Australia, Belgium, California, Dubai and Poland has been matched by Britcar’s support for accelerating our plans for the one-make Praga Cup. So, it feels like a good time to keep up momentum. Offering our factory cars to the market is also crucial as it allows new teams and drivers without the resources for a new car to compete an R1. We plan to replace these cars with a number of new factory cars next season and look forward to announcing who will be driving those cars soon.”

With ongoing demand from teams already owning R1s, and limited production as the Praga manufacturing facility in the Czech Republic builds relations with its new global network of Praga R1 dealers, Praga Cars and VR Motorsport will cap the Praga Cup at a maximum of 24 R1s. Also making up the grid will be Praga’s 2021 factory cars, which are for sale through VR Motorsport, and new factory R1s again piloted by some of Praga’s high-profile Guest Drivers.

Full details of the calendar will be revealed soon, in coordination with Britcar, but the Praga Cup will be competed for on both Britcar Saturday and Sunday race days, providing drivers, teams and sponsors with a full weekend of racing and hospitality opportunities. Oulton Park – Praga’s ‘home’ race in the UK with its nearby HQ – will host Round 2 in April, with further Rounds at Silverstone, Donington Park and Snetterton in the diary.

Significant prizes are also planned, with the highlight a 2022 factory R1. Discussions are also underway with Praga Racing West, Praga’s Californian dealer, for a unique opportunity for two drivers to race in the November 2022 25 Hours of Thunderhill: Praga Racing West came third in their own R1 in the most recent running of the race in 2019. Other prizes will be announced.