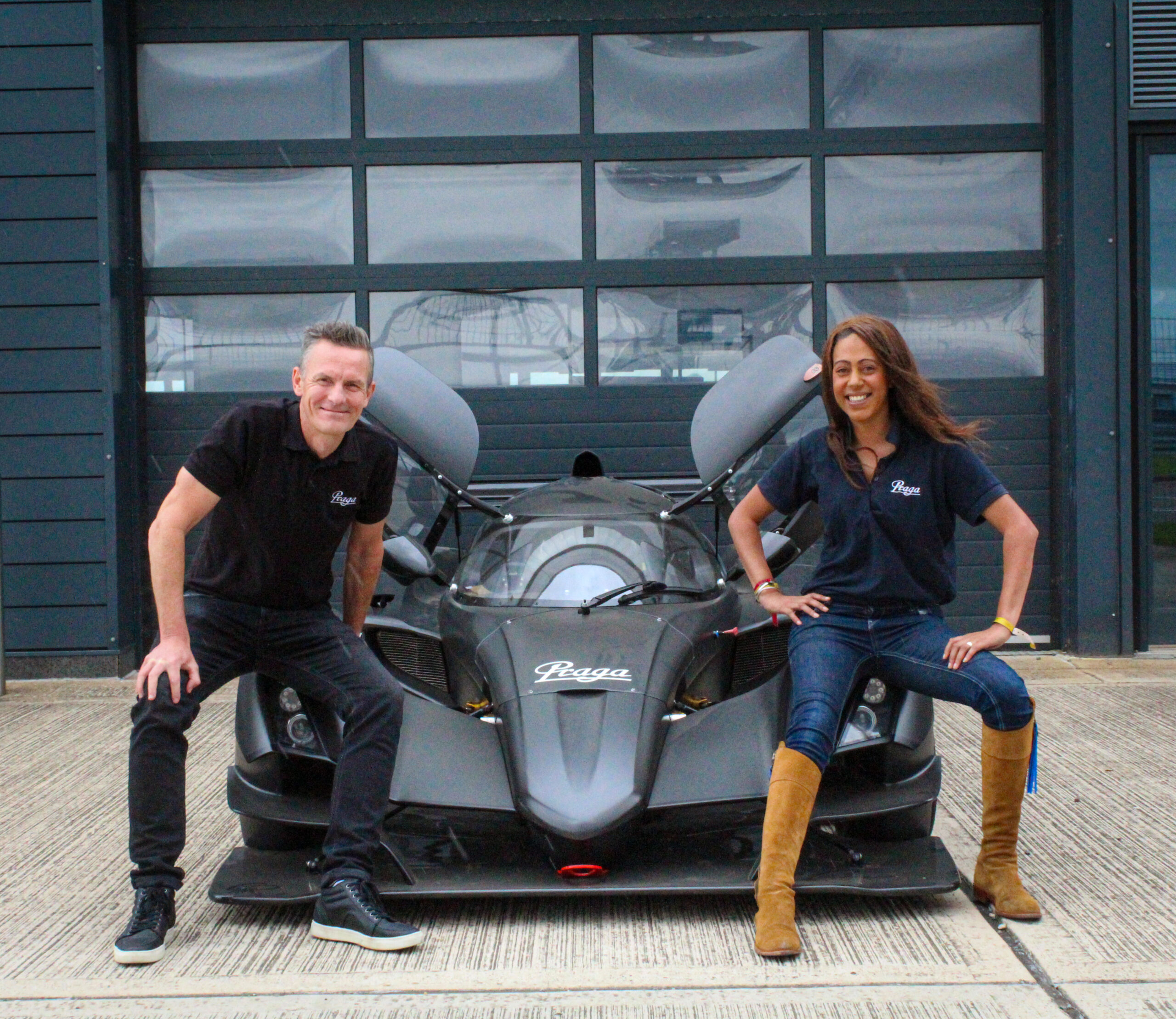 Praga Cars UK is delighted to announce the appointment of Lucy Payne as the company’s new, and first, Motorsport Manager.

Payne will contribute to the strategic development of Praga’s racing activities in the UK, focusing on the planned growth of the R1 racing car programme as well as developing campaigns with the 114-year-old company’s historic racers, its karts and annual entry in the truck division of the Dakar. She will also manage all operational UK R1 racing activities as well as the company’s growing relationship with VR Motorsport, Praga Cars UK’s racing services provider and UK R1 dealer.

Lucy Payne, Motorsport Manager, Praga Cars UK, said: “I am really looking forward to joining Mark, Vincent Randall and the whole team at Praga. Having been to a couple of the test days, the team spirit is exceptional, and we have a great product to move forward in the industry. There are certainly a few exciting things already in the pipeline, in particular, the one-make Praga series next year and an Esports campaign that I can’t wait to be involved in.”

Mark Harrison, Managing Director, Praga Cars UK, said: “It’s great to have Lucy in the team and we look forward to working together. She is well known in the paddock and has the breadth of experience and can-do attitude that is perfect for Praga in what is, in essence, our start-up phase – even though we are over a century old!”

Payne brings a wealth of motorsport experience worldwide, from pitlane reporting and commentating in New Zealand to Team Manager in European Le Mans with the LMP2 and LMP3 prototypes. She has also worked closely with drivers of all calibres placing them in targeted drives, including GT4, Aston Martin Racing Academy, Ultimate Cup Series, ELMS, Road to Le Mans and more recently the 24 Hours of Le Mans.

Payne joins Praga having returned from Team Manager duties at the 24 Hours of Le Mans with HubAuto Racing, where the team claimed Hyperpole in the GTE Pro category, and begins with immediate effect based out of the new Praga Cars UK HQ in Cheshire. 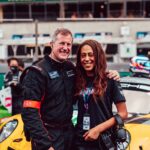 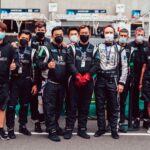 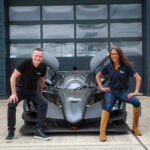 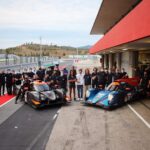