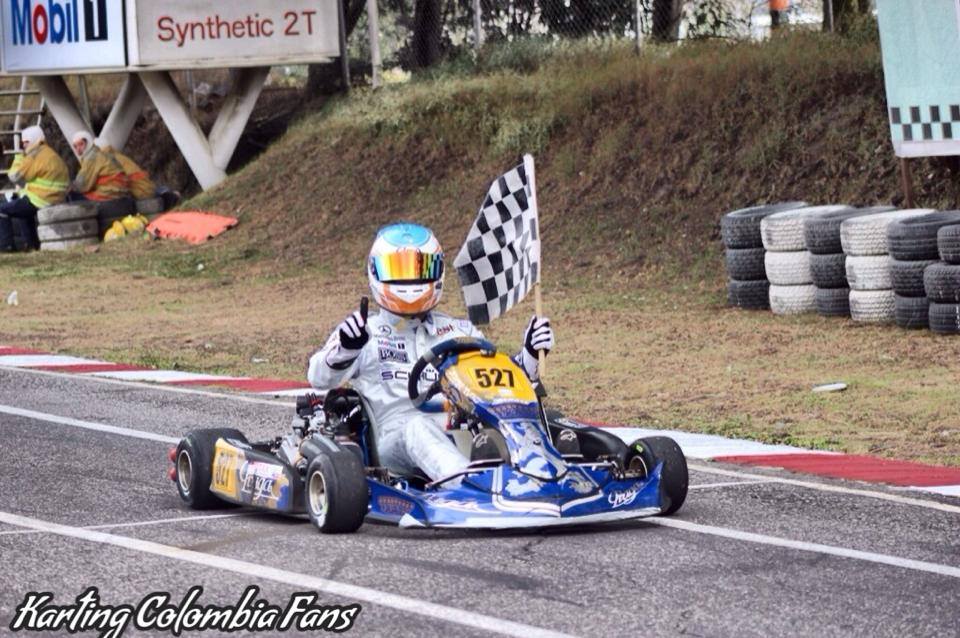 In Senior Category, Santiago Erazo made ​​his debut in a very competitive category settle at P6 in qualifying but performing well in the qualifying heats that allowed him to start from the front row in P2 for the final. In the Final when he was in P1, blow sent him to the last place and rallied to P5.

In the Junior Category driver Jorge Echavarria won a qualifying heat and reach the podium in the final at the P2. Mateo Rodriguez in this category had a difficult race because it was beaten career and your engine failure was not allowed to move forward and succeed.

In The Master category, podium for Praga could not miss with Ivan Lopez in P2 and Daniel Perez in P3.
A special mention for the little pilot Nicolás Torres although unable to compete constantly returned to the track in the Micro Max category hard and when he was in P6 in the final received a blow that did not allow you to get a better result. 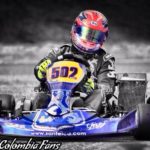 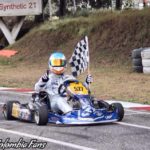 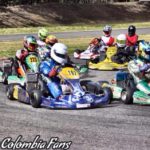 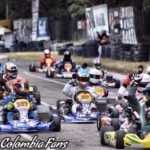 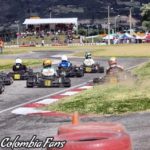