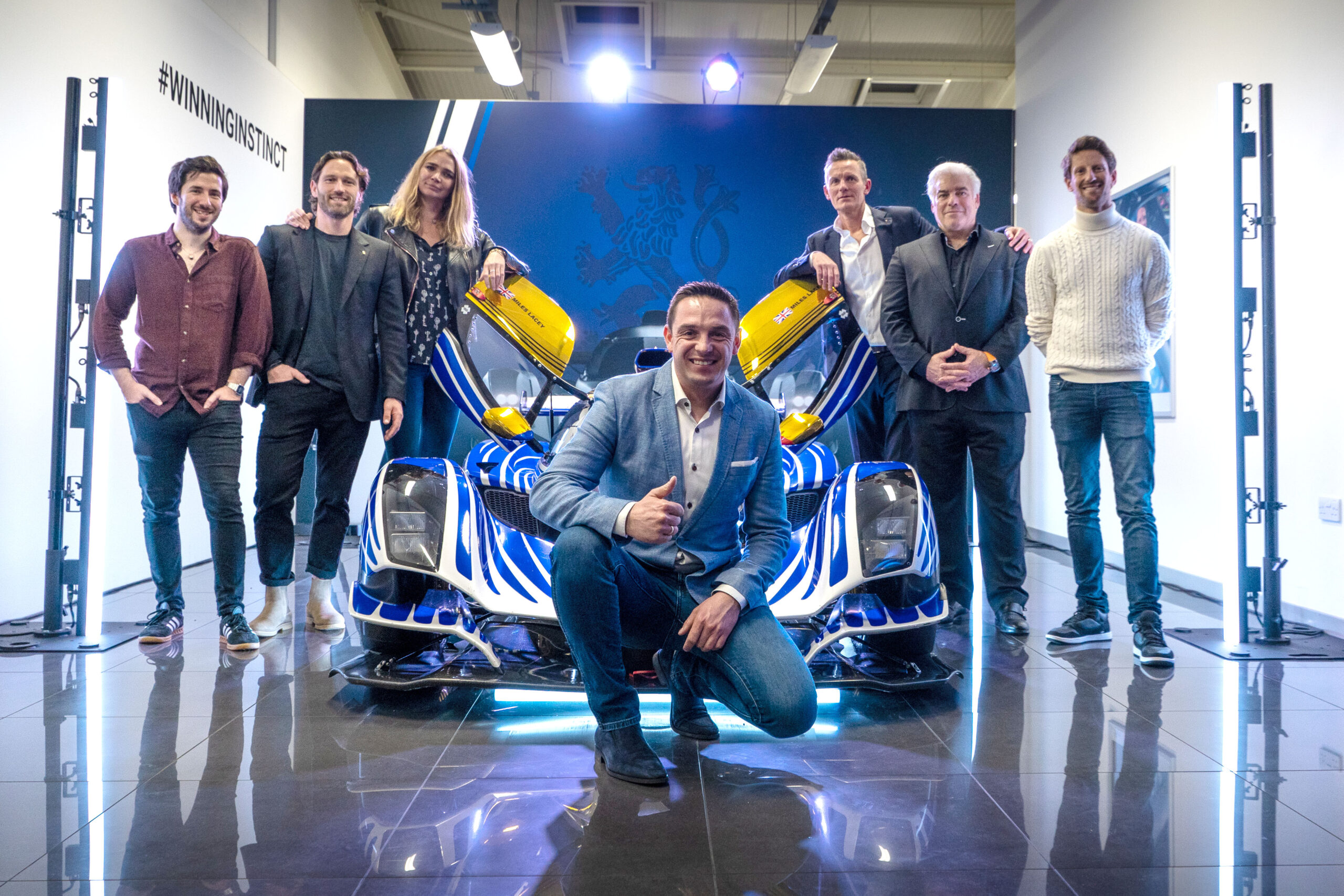 Praga Cars has expanded its global network of R1 dealers with the addition of Praga Racing Poland, further strengthening the brand’s presence in Central Europe.

Pachura said; “My adventure with the Praga brand started in June 2014 when I tested this great car for the first time. In July 2015, I personally raced this car for the first time during CEZ at Tor Poznań. We are very optimistic for 2022, we believe that soon more cars will go to Poland and my goal is also to introduce players to the one-make Praga Cup in the UK.”

The news comes as the latest in a series of new official Praga Racing dealer openings covering Australia/New Zealand, Benelux and California to support increased interest in the Praga R1 race car and to support expanded competition in high-profile championships around the world.

Pachura Moto Center, now Praga Racing Poland, is based in Środa Wielkopolska, close to famed Polish race circuit Tor Poznań, and was established 15 years ago by Pachura, who has 20 years’ experience in preparing and servicing cars for motorsport and professional car tuning.

Mark Harrison, Managing Director, Praga Cars UK, said: “We are taking a conservative view as regards international expansion. Demand is high, but we must grow sustainably so that we support our new dealers well.  Praga Racing Poland is an important addition. Patryk has first-hand experience on the R1 as an endurance racer in his own right, and the R1 is perfect for racing in Europe.”

Tomas Kasparek, Owner, Praga Cars, said: “We’ve had a long-standing relationship with Patryk Pachura and we are excited to take that to the next level by establishing Praga Racing Poland. Through his experience with high-end performance cars, we are confident he has built a strong network of car enthusiasts and hope to see some of his clients racing soon in the Praga Cup.”

Patryk Pachura is a long-term customer of Praga with many years’ experience in endurance racing. He first tested the Praga R1 in 2014 and entered his first race in FIA Central European Zone in 2015, where he finished on the podium in both sprint and endurance races. He also holds a number of Polish championship wins along with a 2008 class win and a 2009 3rd place overall at the 24h Creventic race in Dubai. He has also participated in the Seat Leon Supercopa Germany series in 2007, 2009 and 2010 as part of the DTM series and was the Seat Racing Poland factory driver.

Pachura Moto Center has also been an importer of high-end tuning brands into the Polish market such as ABT Sportsline, the largest tuner of Audi, and AC Schnitzer, the most famous BMW tuner.

To find out more about Praga Racing Poland visit: https://pragaracingpoland.com/