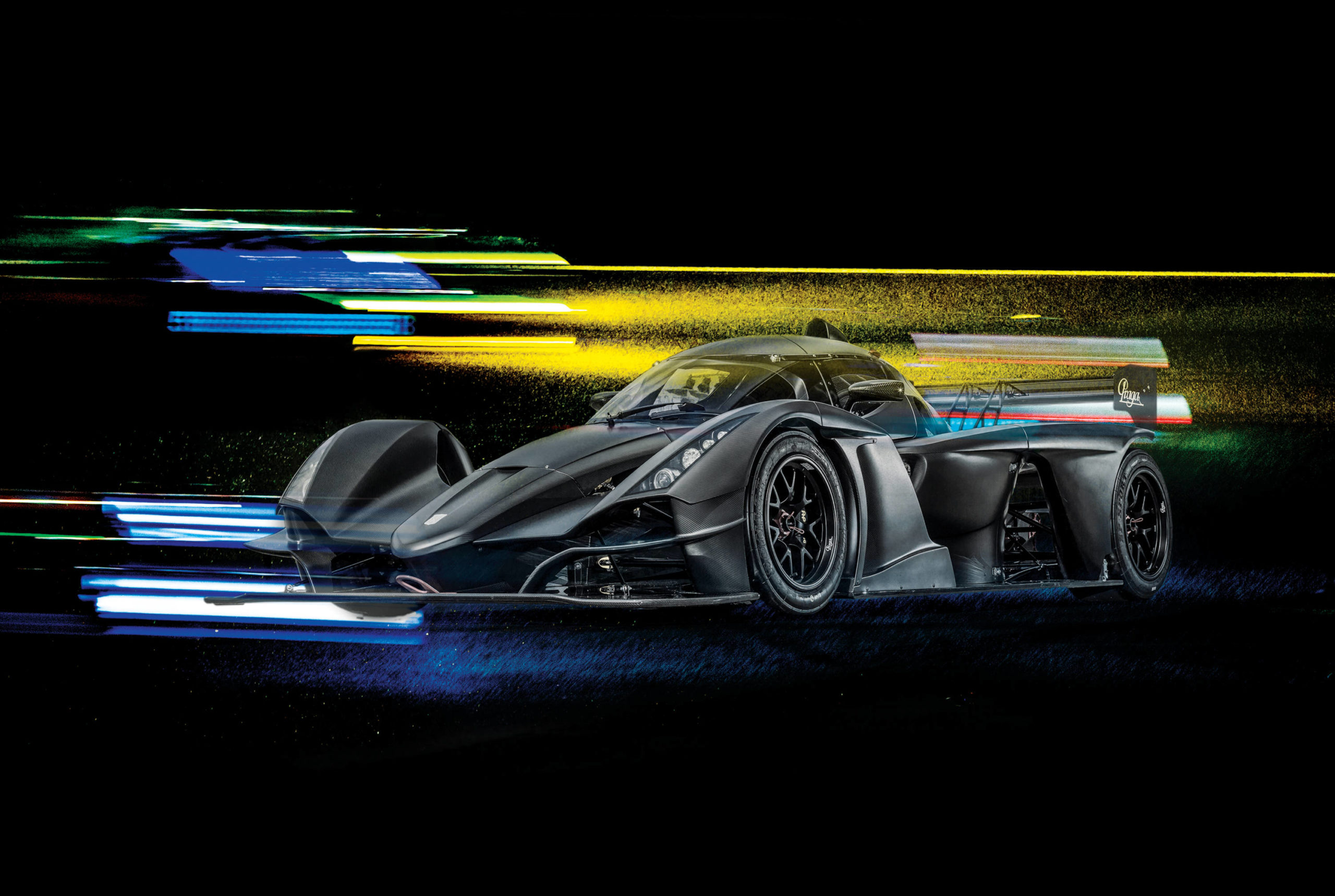 Praga has recently gained attention not only thanks to its go-kart endeavours and drivers programs, but above all, thanks to its new racing prototype, the Praga R1. Now they are preparing a new racing series – the R1 Endurance Cup.

The ambitious Praga R1 is bound to impress, thanks to its super-low weight of 625kg, functional aerodynamics and a reliable Renault Sport Formula 2,0L turbo-engine. Carbon fiber monocoque, FIA CN safety standards and power to weight ratio of a respectable 0,46 bhp/kg are features that makes Praga R1’s driving experience similar to LMP prototypes. The supplier list, the engine choice and the shown quality of production underlines their strong pursuit for low maintenance cost.

The new R1 Endurance Cup, currently announced by Praga aims to be an affordable stepping stone into the world of endurance racing and hopes to offer an ideal learning environment for aspiring drivers. The car is tuned for predictable control in searching for the optimal down force utilisation. This interesting race format is crowned by a very strong motivation, in a form of a unique Grand Prize – a race seat at the 24H of Le Mans.

R1EC will consist of 6-7 races mostly within Central Europe. Praga is currently negotiating with several well established racing series which will offer racing at famous tracks, high publicity, great media coverage and an affordable logistics. The final race calendar is then yet to be announced.

Praga is inviting the interested teams and drivers for the official Cup presentation and the Praga R1 Turbo test day on 1st of October at Slovakia Ring.

Find out more and apply for the October’s testing at www.R1EC.com!

Check out the new trailer