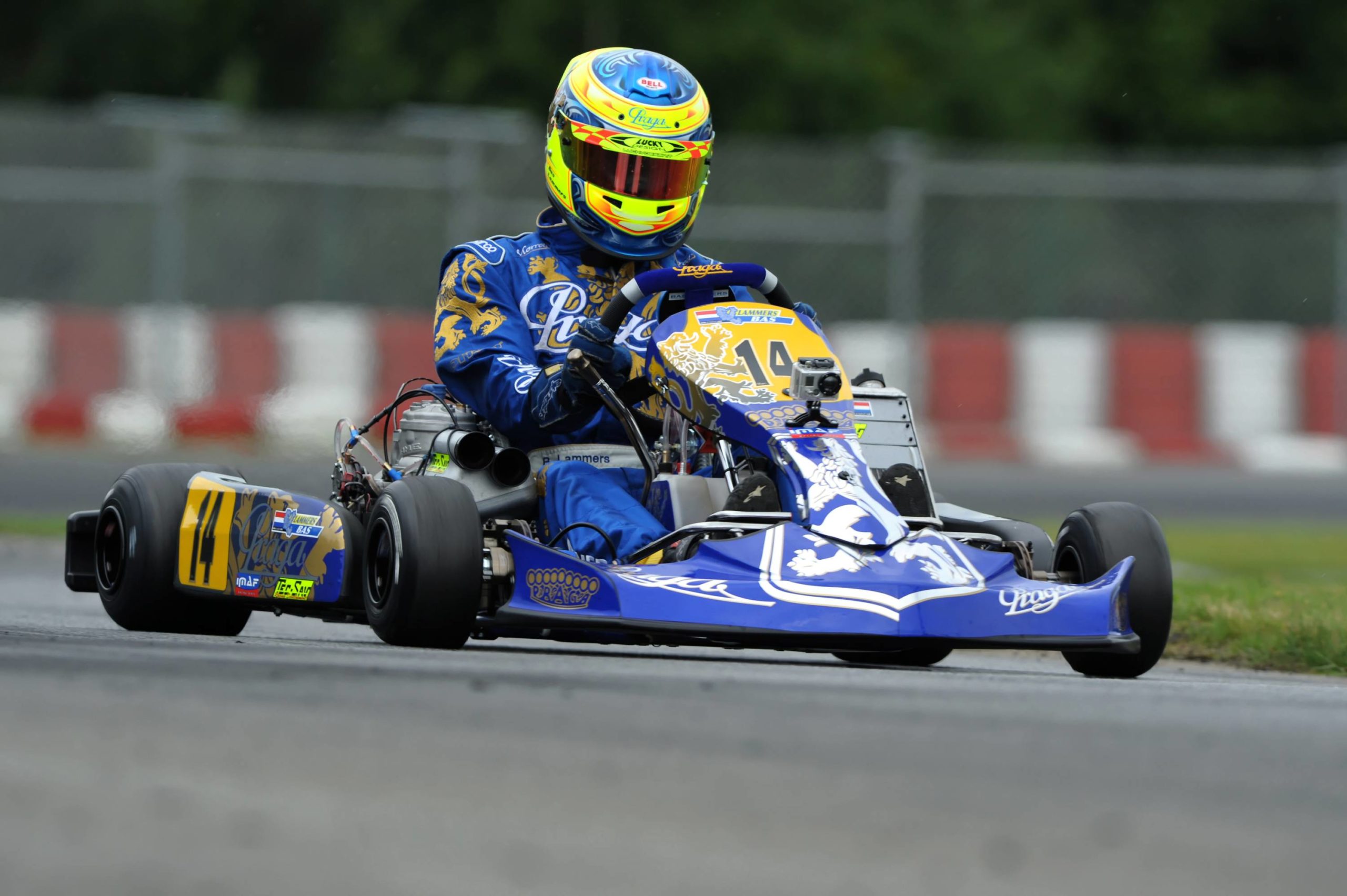 Praga a Step from the Podium at European Championship

10 June 2012, Wackersdorf, Germany — The CIK-FIA European Championship took place this weekend with rainy and dry conditions often affecting the races: Bas Lammers and his Praga Kart proved to be highly competitive in both situations, closing a step from the podium in the finals. At the heats count he was 7th overall, then on Sunday he went wild: in the pre-final under the rain he was 4th, making the third best time, while in the Final, on the dry, he closed 4th, three tenths from the podium. Also racing in KZ1, Patrik Hajek, instead, was unlucky: 8th after the heats, he then had to retreat from the finals due to technical problems. In KZ2, Praga Kart qualified for the finals with its 3 drivers: Clement Da Silva, Adam Janous and Martin Doubek. The latter scored best lap in one heat, while Schmitz was one of the overall best along with Janous and Da Silva: the Frenchman did best lap in one heat and in the final (17th).

In round 1 of the KF2 European Championship Praga Kart lined up Karol Dabski: after unlucky heats where he managed to qualify, in the finals he had to chase: in race 1 he climbed up to 20th and in race 2 he made top 10, closing 9th.  He’ll get his chance on July 22nd  at the PF International Kart Circuit in Brandon (England) at the second and decisive round.