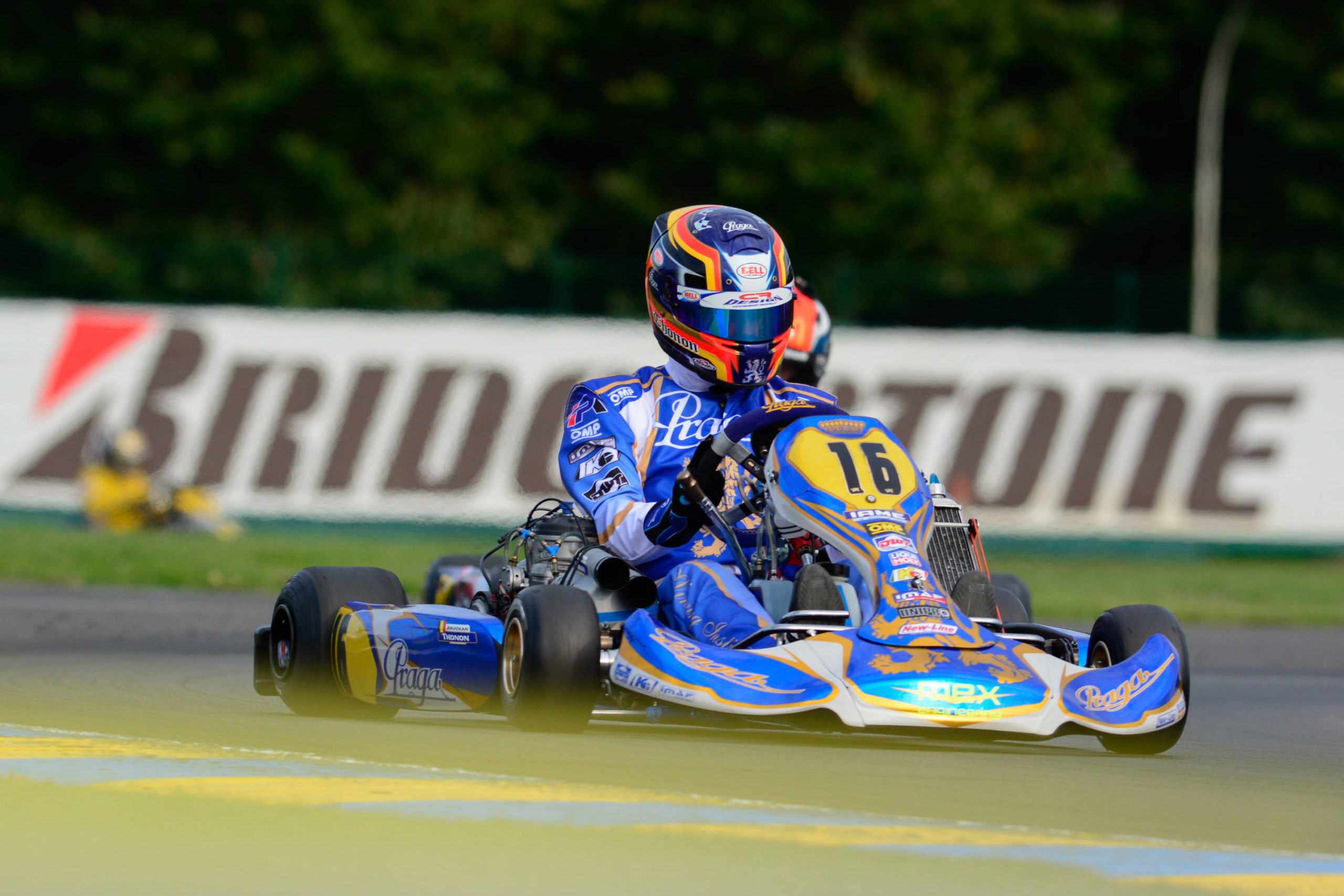 After the end of the CIK-FIA European Championship series, the attention of all karting fans focused on one of the highlights of the season, which was the World Championship race opened for categories KZ and KZ2. The importance of this race is even enhanced by the fact that the event was hosted by the iconic motorsport circuit near the French town of Le Mans.

The PRAGA Kart Racing factory team was represented by four pilots: by the factory driver Jonathan Thonon in the strongest class KZ and by a trio of drivers consisting of Jorge Pescador, Michael Christensen and domestic Alexandre Arrue in the KZ2 class.
Jonathan Thonon completed several multi-day tests at the Le Mans circuit before the race. All drivers then took part in the official test, which was organized a week before the race.

Friday’s qualification divided a total of 36 pilots of the KZ category into several groups, which then fought each other in Saturday’s heat races. After counting all the points, Jonathan had 9th position. On Sunday, the drivers underwent the traditional pre-final and final of the entire weekend. The stewards awarded several time penalties, and the Belgian driver took 12th place at the finish.

Nearly 100 pilots registered for the KZ2 category. The most successful driver of the blue team after Friday’s qualification was Jorge Pescador, who achieved the 5th fastest time. This category underwent a total of five point-scoring heat races on Saturday. Jorge even improved his Friday performance, and throughout Saturday’s programme he was at top positions. On Saturday evening he took an imaginary podium position and finished with 3rd place. The Sunday pre-final was influenced by a strong morning rain and the track conditions quickly changed. The selected setting proved to be too risky, because the track dried very quickly. Unfortunately, Jorge dropped through the pack, and 19th place meant his absence in the final. Denmark’s Michael Christensen has completed his first international race this year. Yet in Sunday’s pre-final he showed a very good driving performance and steadily moved higher and higher. Unfortunately, in one of the many fights he was too hard, and the subsequent time penalty knocked him down to 15th place, se he started the final from a back position. A similar scenario could also be seen in the final, and the next time penalty led to the overall 23rd position.

The PRAGA Kart Racing factory team has now completed the official tests in La Conca, Italy, which will host the next part of the World Championship series, this time for classes KFJ and KF. 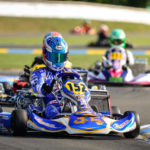 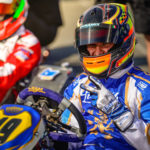 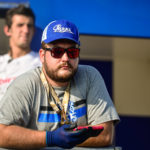 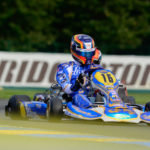 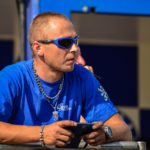