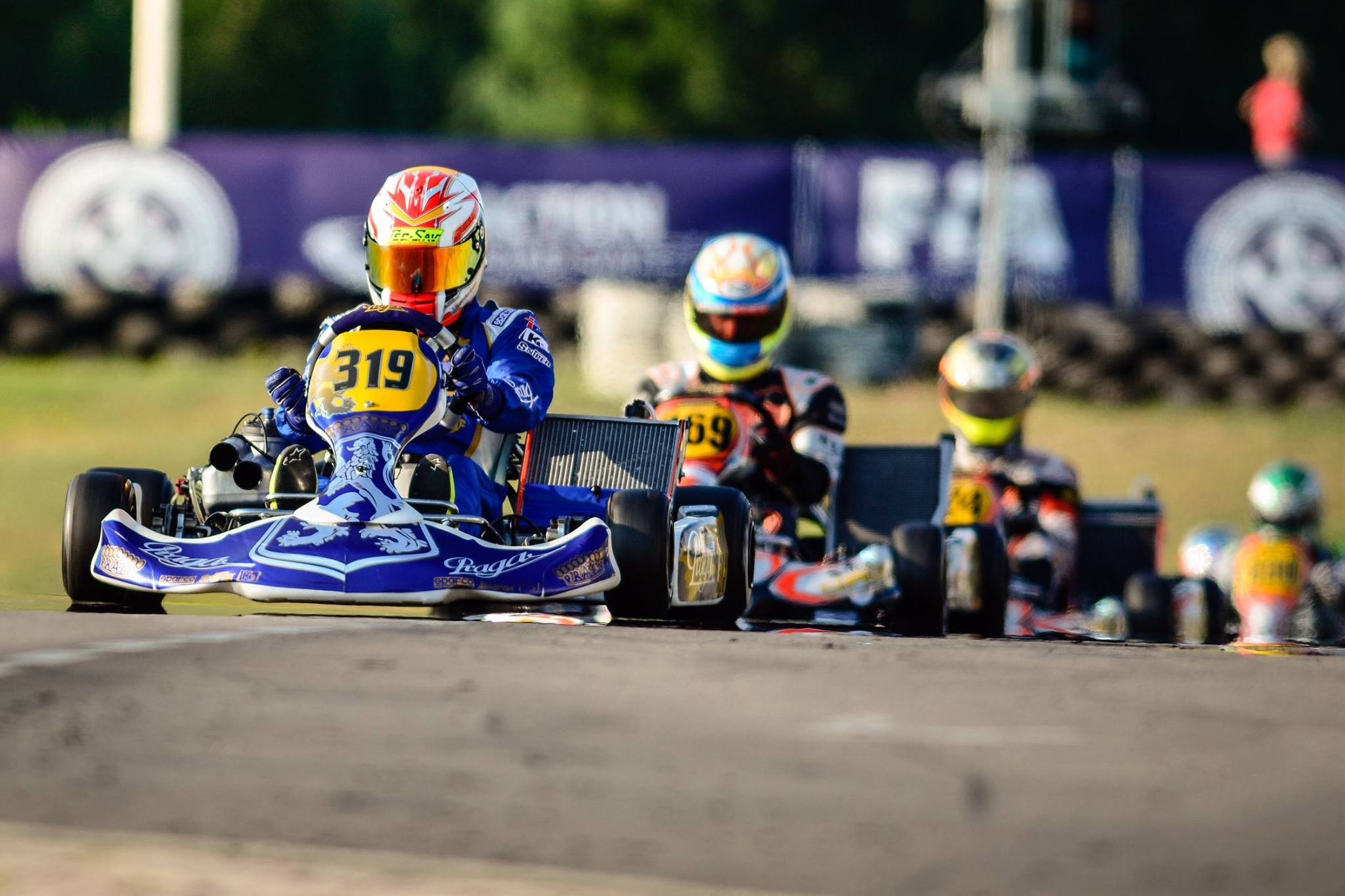 Sunday afternoon finally ended this series CIK FIA European Championship KZ. The final act took place on the Swedish circuit Asum Ring at the city Kristianstadt. The organizers organized a race weekend not only for class KZ, but KZ2 and KFJ. Throughout the weekend, all participants had to deal with tropical temperatures that attacked limit of 30 degrees.

Asum Ring was for most pilots new circuit. Multi-day test in the week before the race was therefore very important.

Most pilots started in the junior category. Driving field during prefinal had to be divided into two groups. Rasmus had a very good start. Subsequently, however, did not avoid collision with opponent and took a huge loss of time, which prevented his advance to the finals.

Jorge Pescador gave an excellent performance not only in Friday’s qualifying, but also in the heats. At Prefinal he finished on 7th place. The final is traditionally longer fight for everything. Due to the collision Jorge dropped to the very end of the field. The finish line Jorge passed as the 21st, and Kirill Karpov also made it to the final which garnered valuable experience for him.

The most prestigious class is however KZ category. Jonathan Thonon entering into this weekend as the winner of the last race in Wackresdorf and at the same time as the third man of overall standings. Patrik Hajek entering with a clear determination to stand on the podium while helping teammate with the best possible result for the championship.

Both Praga factory team riders dominated Friday’s qualifying and earned for the team valuable “double”. Thonon and Hajek were successful in ranking of all races. On Saturday evening, they just swapped positions and a team Praga continued to hold “double”. Jonathan Thonon started from pole position to Sunday’s prefinal, and Patrik Hajek from second place. Czech pilot dominated prefinal in a style “start – finish” and his opponents did not have the slightest chance. Jonathan suffered a problem with the tires and literally suffered his way through the prefinal. He finished on 16th position.

Both pilots fully demonstrated their qualities in final race full of overtaking maneuvers. Patrik fought throughout the race for the front position. He passed finish line as the second and could thus enjoy the feeling of being on stage again. Another of his success is also the fastest time of the weekend in classes KZ. Jonathan throughout the finals progressed forward, shifted by 6 positions and on his account he scored the fastest time in the final drive. A result of this was overall very valuable.

n became vice-champion of Europe in the KZ class of 2014. 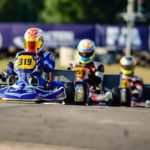 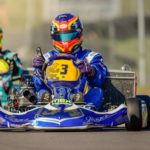 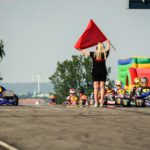 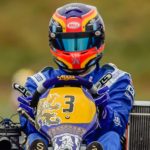 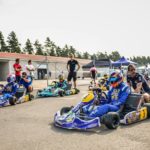 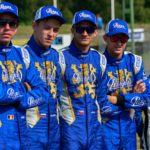 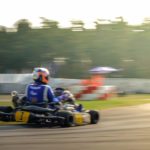