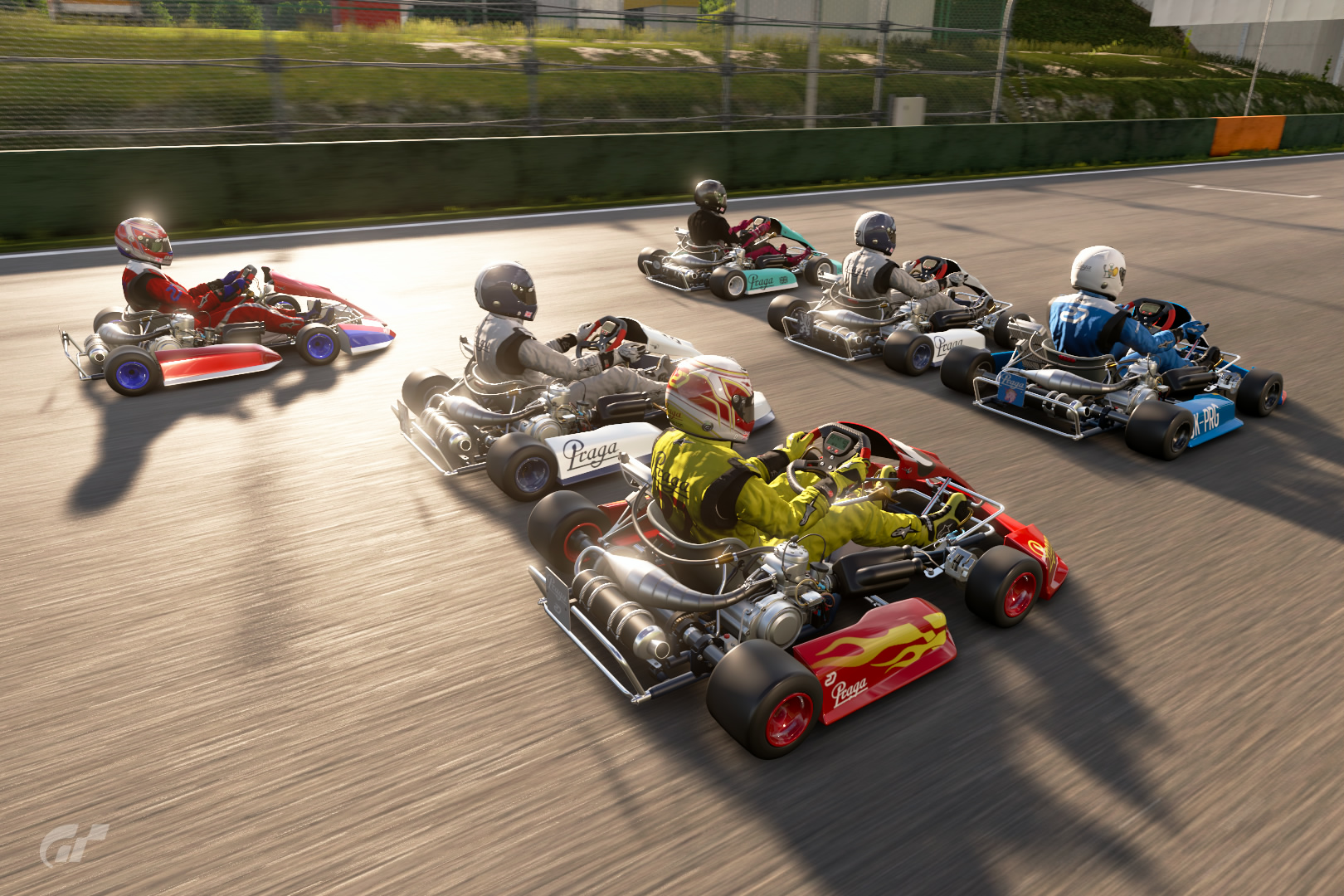 Recognising that karting is an untapped culture in automotive esports racing, Praga, maker of one of the world’s top racing go-karts and the R1 racing car, is seeking online players with an interest in karting – and offering a prize to experience a Praga R1 race car for real.

During a time when real racing activities are restricted, Praga has joined forces with 27Racers – an exciting new sim racing club – to start a global esports initiative to keep drivers and enthusiasts entertained at home. Open to all, with a focus on console sim racing games initially, the Praga Sim Racing event will be held every Tuesday evening at 8pm BST, with the culmination of the summer’s racing resulting in one lucky driver experiencing the lightweight, high-downforce Praga R1 in real life.

The next Praga Sim Racing event will be on Tuesday 16th June at 8pm (BST), held at Autodrome Lago Maggiore – an incredible ‘fantasy’ circuit featured in Gran Turismo Sport. Each race offers drivers the opportunity to personalise their karts through livery applications and each weekly race will take to a different track.

“As with most motorsport this season, our plans to go racing with the R1 had to move online during lockdown. But, with go-kart production at the heart of Praga’s business, we also spotted an opportunity to enter the world of sim racing with karting challenges,” explains Mark Harrison, Head Of Commercial Operations at Praga Cars. “We developed this idea hand-in-hand with 27Racers, one of the most influential online racing communities at the moment, to be a safe and fun community for kart racing on the web, regardless of skill level, budget or location. At our first Praga Sim Racing game last Thursday (11th June) we were pleased to see an instant response – go-kart throttle-like, in fact!”

Praga and 27Racers’ sim racing campaign aims to be as inclusive, friendly and accessible as possible to all levels of experience, reflecting the fact that go-karts cover a multitude of sporting and recreational uses. Whether that is the first step to motor racing for most drivers, an established global racing phenomenon for enthusiasts to race semi-professionally, and, for the less serious, a recreational hobby…or stag-do staple.

“Karting is an untapped corner of sim racing,” explains Nick Trott, Co-Founder of 27Racers. “A number of games feature go-karts, but for some reason the racing doesn’t get the attention it deserves. We’ve decided to change that, with the support of Praga, and aim to bring a sim racing community together around karting across as many games, consoles and PC-based events as possible. The racing is truly spectacular, and if the first event was anything to go by we have some really incredible drivers out there who will no doubt be even more motivated now the prize to experience an R1 is on offer.”

To receive information on future races and to enter, sign up at www.27Racers.com and opt-in to ‘Praga’. Also follow @27racers on Twitter for up-to-date reports, and the new account @PragaSimRacing also on Twitter. Further information on the prize will be released over the coming weeks.

As well as being one of the world’s top kart producers, Praga operates within motorsport across a number of disciplines. The R1 won more races in the 2019 Britcar Endurance Series than any other car, taking the Class 1 Championship under the management of VR Motorsport, and was successful in other race series around the world. As well as offering a range of naturally aspirated and turbo-charged variants of the R1 racing car, Praga also competed in this year’s Dakar Rally. 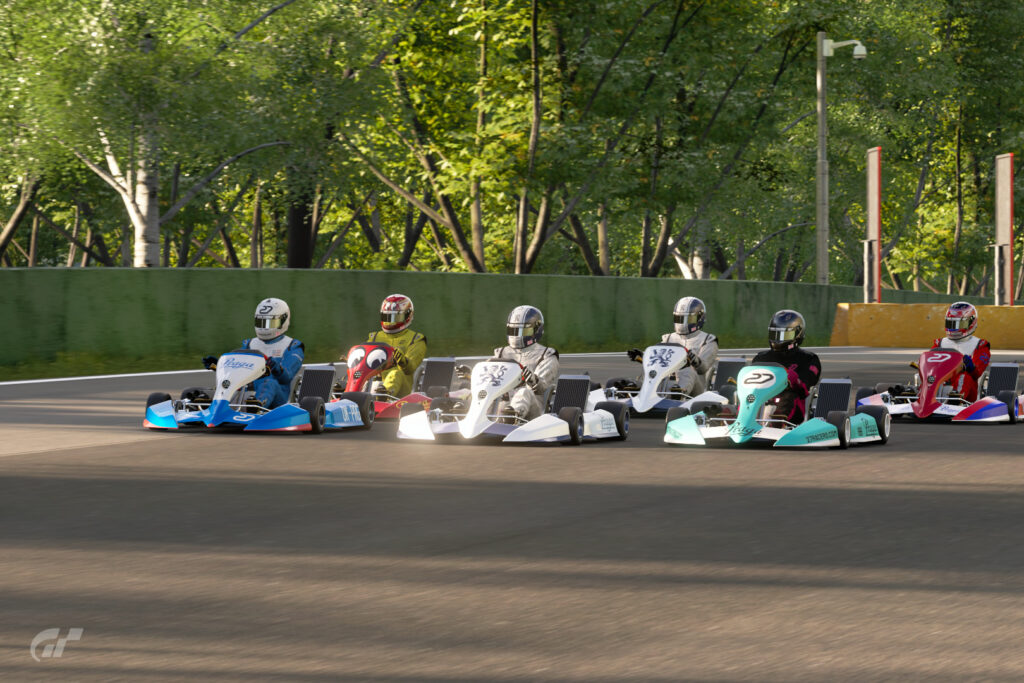 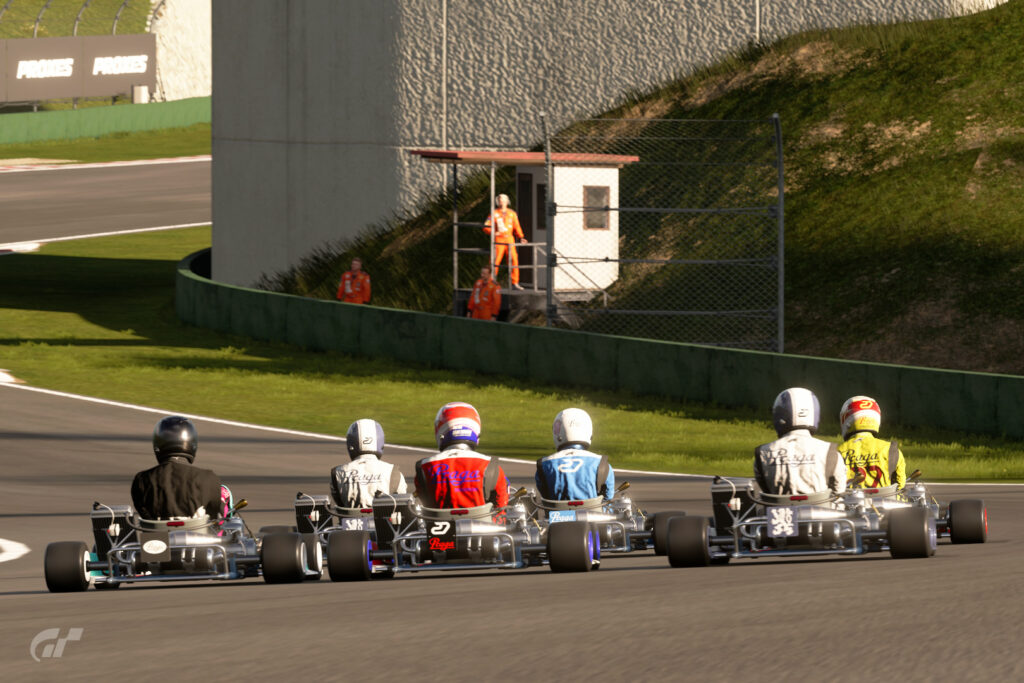 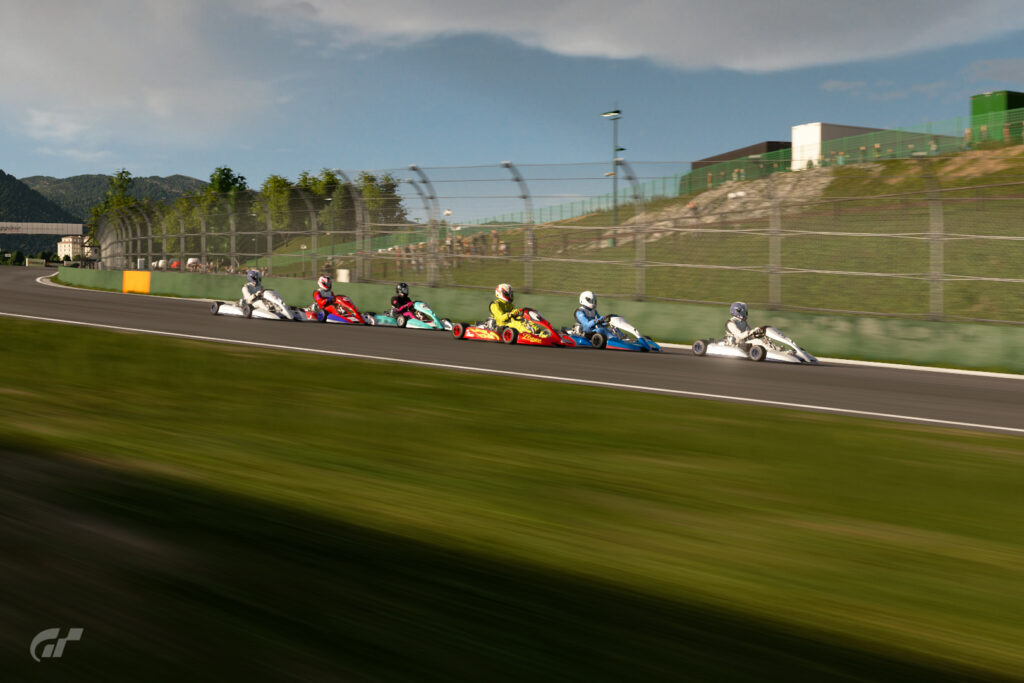 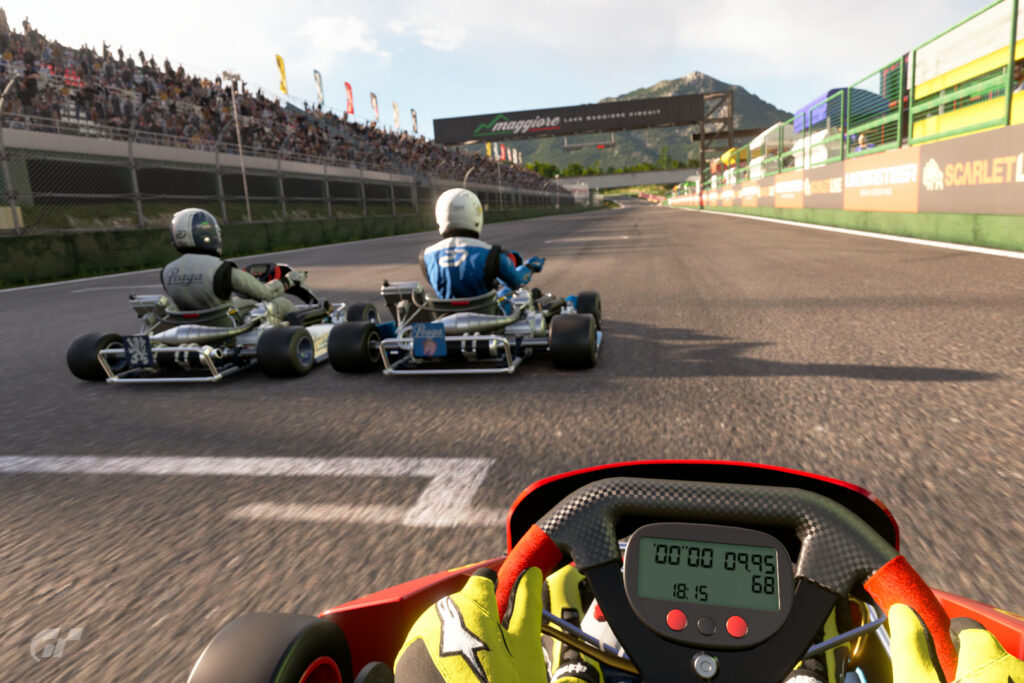