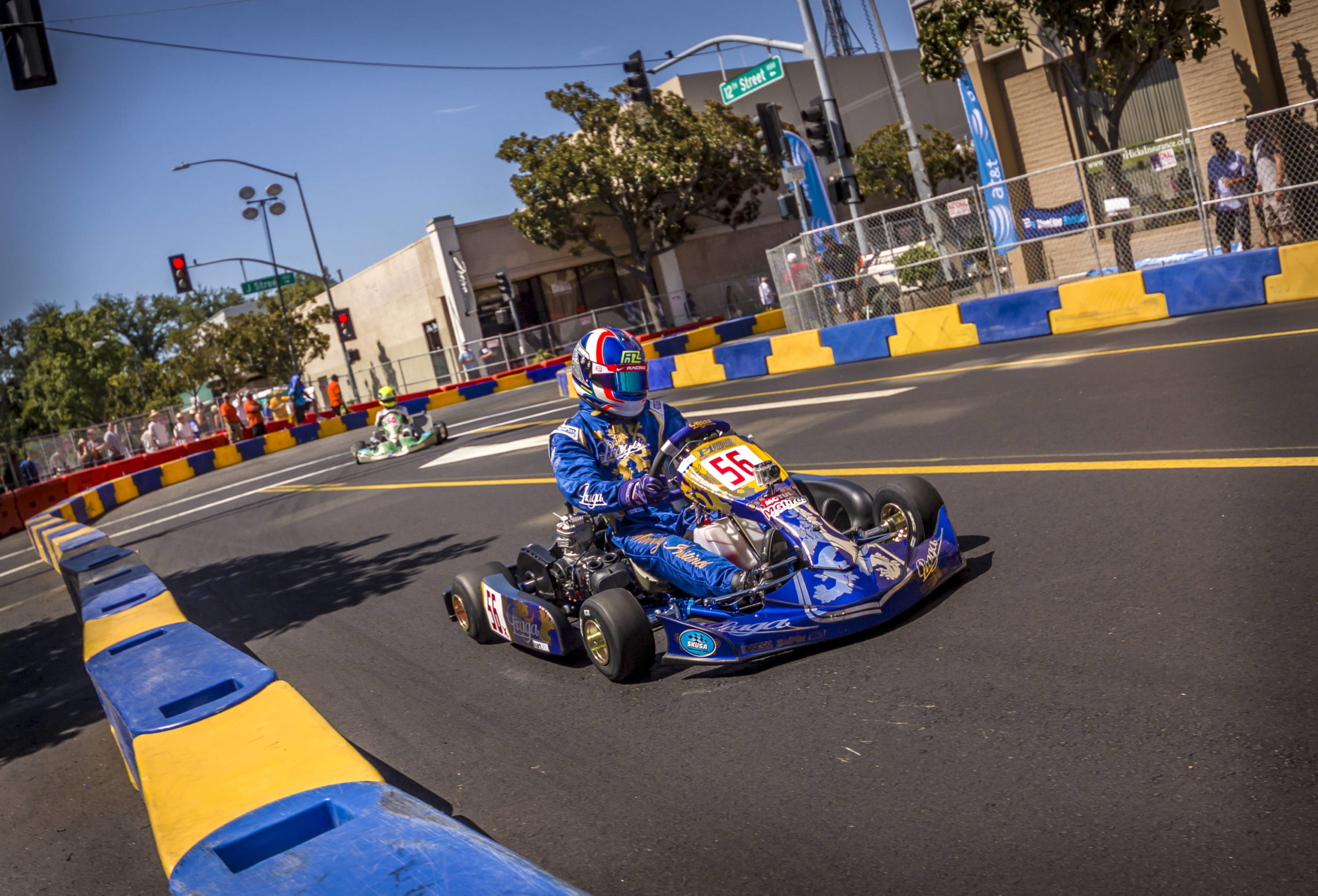 August 3, 2014, Modesto, CA — Praga North America gains another victory for the team at the SKUSA SummerNationals event in Modesto, CA. For the second round of the SKUSA Pro Tour, Praga was well represented with 10 drivers in total: 5 from the Praga team and 5 from West Coast dealer Leading Edge Motorsports. Coming out on top this weekend for Praga was TaG Senior driver Andrick Zeen, who grabbed the win in Saturday’s final.

Zeen started the weekend off well with his Praga Tacho / P1 IAME X30 race package. Zeen was nearly unstoppable in Saturday’s event. Except for a P2 qualifying, he swept the day, taking the top position in both heats and the final (which technically took place early Sunday morning). Sunday was looking like more of the same, with P1 in both the qualifying and the combined heat race. Going into the final, Zeen took an early lead that kept growing until a red flag stopped the race just after he crossed the line for lap 8. A technical issue noticed afterwards did not allow him to restart the final. Still, with points gained from the heats, Zeen is now second in the Championship going into SuperNationals.

In the Stock Moto classes, Trevor McAlister was, as always, a frontrunner in S4. On Saturday he took P2 in qualifying, P1 in heat 1 and P2 in heat 2, and it seemed like a podium was there, until a contact with barriers knocked him out of the running. On Sunday, McAlister built himself up a new kart, and worked his way up from P5 in Qualifying to P3 in the heat. Again, Trevor was a solid contender for podium going into the final, but again a contact with the barriers on the temporary track caused him to retire. In S1, Ryan Kinnear, who recently made the switch to Praga, was working hard all weekend to maintain position in a competitive field. On Sunday he showed his best efforts, working his way up to P5 in the final. Kinnear will have more time to test on his new Praga before SuperNationals in November.

In TaG Junior, Petr Ptacek Jr., one of the youngest drivers in the field, was constantly showing improvements in speed and technique throughout the weekend. On Saturday he started the day P14 in qualifying, worked up to P4 and P5 in the heats, and was up to P3 in Saturday’s final but got knocked back finishing P7. On Sunday, he qualified P11 and with only one combined heat, a contact forced him back to P22 where he had to start from the final. But Ptacek Jr. is a fight and that’s just what he did, coming up through the field 11positions to finish P11 in Sunday’s Final.

About the weekend, Team Director Blake Wankowski says, “This has been one of the best weekends for Praga North America so far. A victory in TaG Senior, and clear speed and capability in several other classes, we definitely have proven that the Praga chassis has what it takes to compete with the more established brands. We received a lot of positive recognition this weekend, and that feels great because it means all of our hard work is starting to pay off.” The Praga North America team will be seen next at the final rounds of USPKS at Newcastle Raceway. 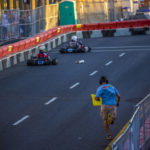 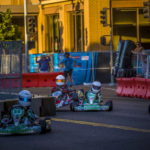 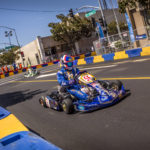 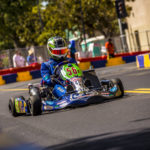 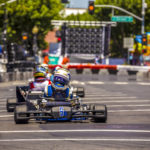 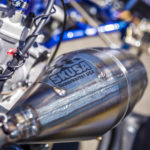 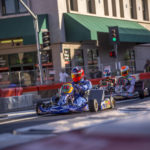 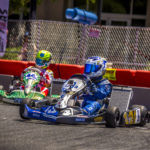 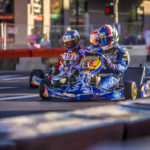 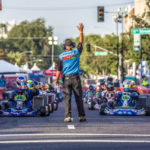 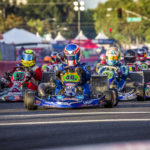 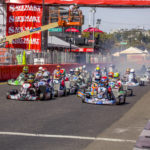 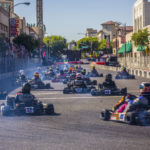 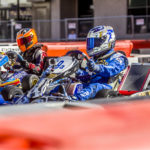