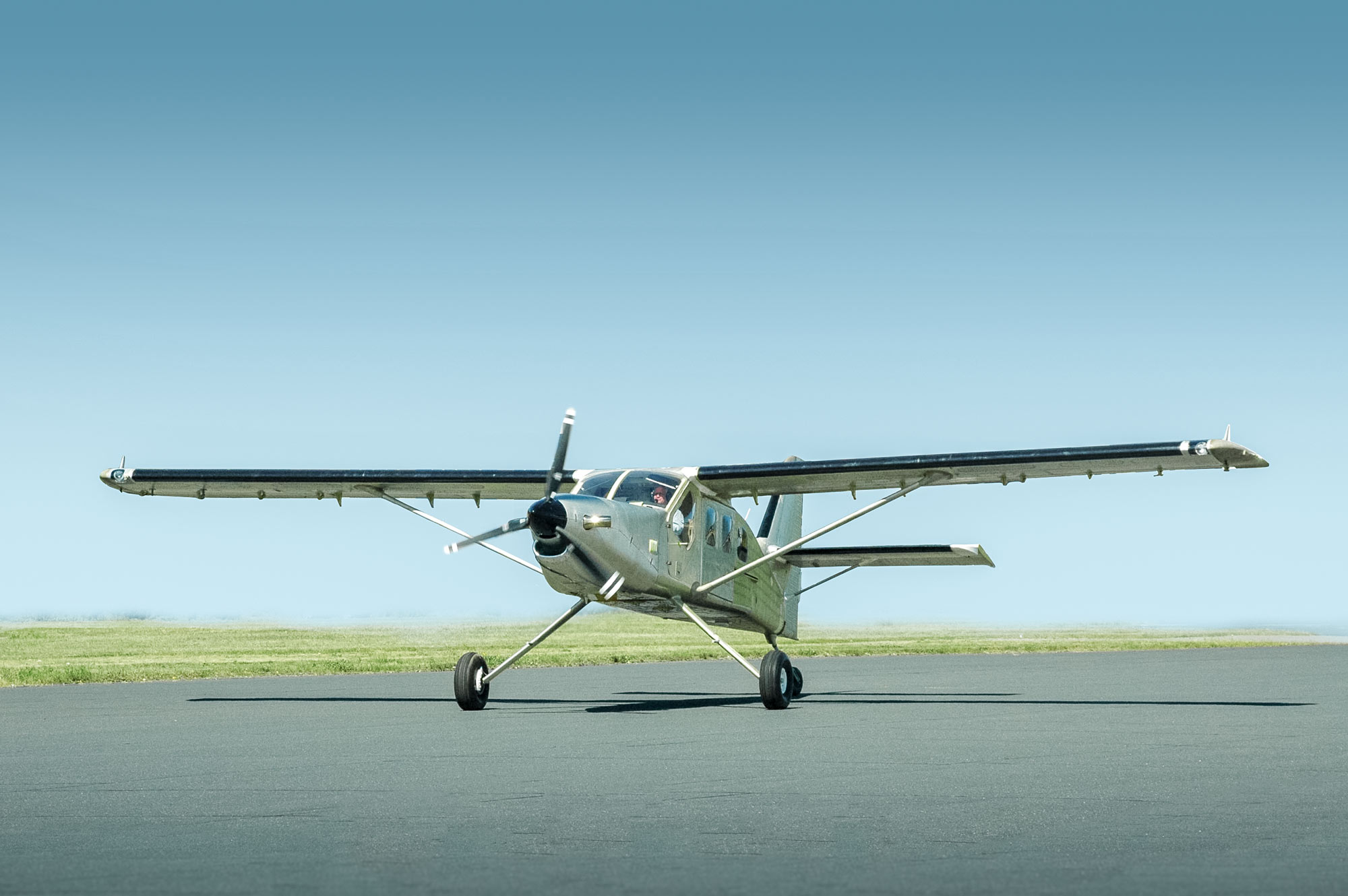 On August 12th, a successful first flight of Praga Alfa No. 03-004 completed the first phase of the Praga aircraft production.

SM-92T Praga Alfa aircraft is substantially modernized compared to its predecessors. For example, the airframe is equipped with a remade tail wheel and landing gear obtained new type of brakes which proved to be far more effective. The aircraft is also endowed with an anti-icing system of leading edges, elevator and rudder.

The major change however is the up-to-date avionics Glass Cockpit Garmin (compared to previous analogue one). This advanced avionics technology provides a more reliable system with greater dispatch reliability and ensures simplicity and safety of the cockpit. The aircraft is equipped by Garmin two-display system with 10 inch flat-panel LCDs interchangeable for use as either a primary flight display (PFD) or multi-function display (MFD) as standard flight deck. With the right equipment configuration, the system is capable of presenting flight instrumentation, navigation, weather, terrain, traffic and engine data on large-format, high-resolution displays.

Safety and reliability are our highest priorities. 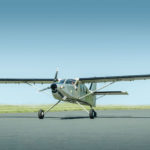 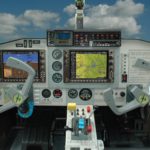