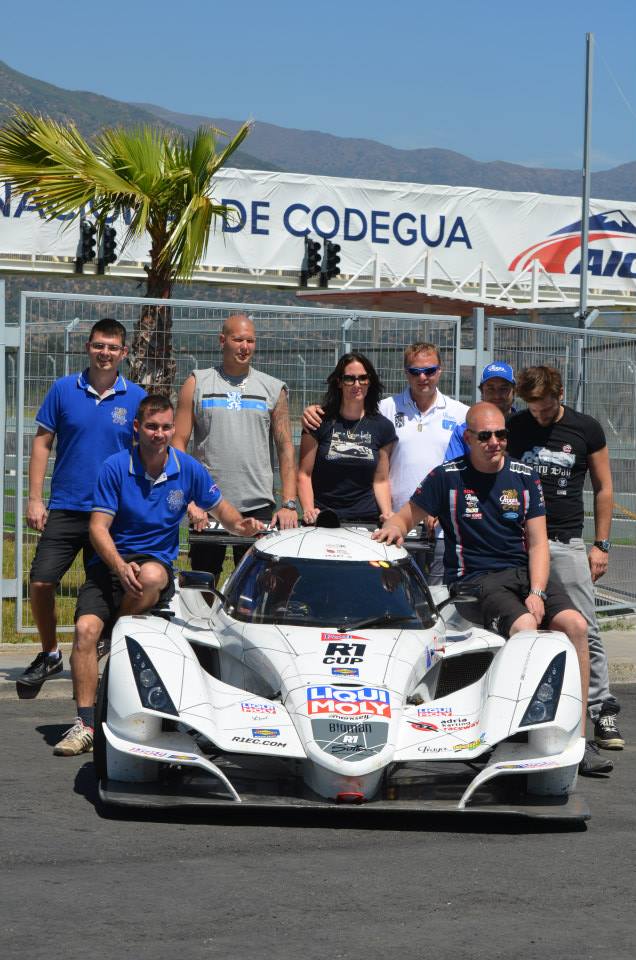 News about the Praga R1 have been rapidly spreading across the world and thanks to the announcement of the R1 Endurance cup for 2015, customers are lining up to get a taste of the action. Although most of the presentations have taken place in Europe, there was one exception. Our local dealer in Chile insisted, that we bring the R1 to Santiago and test it at the brand new circuit Autódromo Internacional Codegua (www.autodromoaic.cl). So only a couple weeks before Christmas, two Praga R1 turbos made their trip half way around the world.

Once we arrived in Chile, we were nothing but impressed. Santiago is a beautiful city, clean, organized and all the locals very pleasant and helpful, not to mention the food! After arrival, the cars were transported to the track, which is located only about an hour from the city and prepared for the following 2 day test.

During the morning shakedown, I had a chance to drive the circuit for the first time. It is a brand new facility with an astonishing backdrop of the Andes mountains. The first part of the circuit is quite slow and technical, where you can really appreciate the low weight of the R1, whereas the second part consist of 2 very fast chicanes and fast double left hander onto the finish line, where the aerodynamics of the car really stick it to the tarmac.

Since the morning, there were more than 50 drivers that eager to get behind the wheel. The two cars ran almost non-stop and in the end, everyone clocked up some track time. For us as Praga, the faces of the drivers when they got out of the car were the biggest treat. They were impressed and amazed. Here are some comments from the drivers:
“The car was incredibly easy to drive and very soon, I was confident to take it to the limit” – Patricio Achondo Lagos

“I could really feel the down force in the fast corners. It is a completely different experience from driving a GT car. Where I have to brake in a GT, I can take the corner flat in the R1!” – Pablo Donoso
and finally:
“There was so much g-force in the car, that I could almost feel my breakfast coming back up… ” – Patrick Choate

When the news of the R1 being in Santiago hit social media, Patricio’s (local Praga dealer) phone was ringing non stop and for day 2 there were even more people.

Finally after the event, both demo cars stayed in Chile due to the astonishing demand from customers, and there is even talk of launching a full R1 cup in the very near future. Although circuit racing is very young in Chile, when we saw the enthusiasm of the people involved in this event, we have no doubts that a revolution is coming! 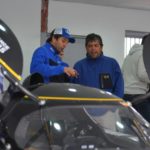 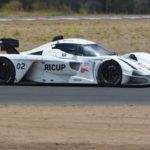 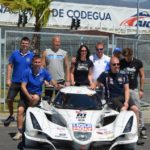 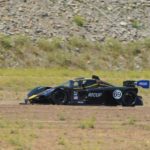 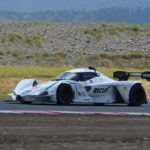 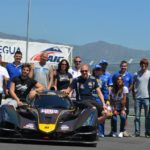 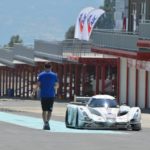 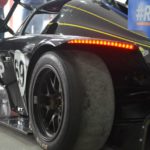 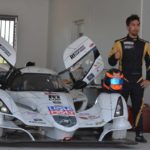 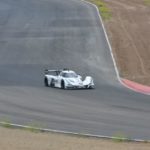