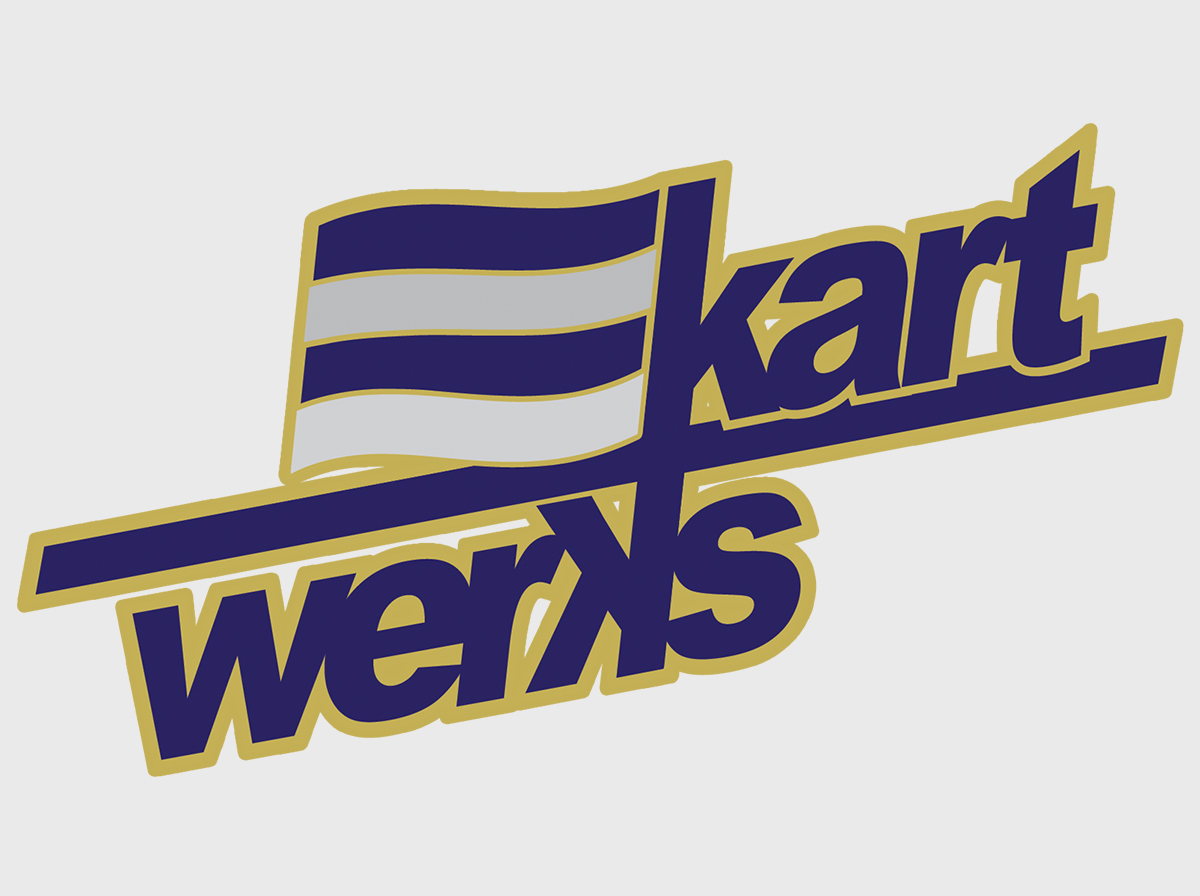 After two days of running in the lead pack, Noaker entered the final lap in fourth place. He quickly drafted by for third entering Turn 1 and then took advantage of a tangle between the leaders to pick up second by Turn 3. Robert then perfectly demonstrated how to counter the leader’s blocking line, sweeping by on the inside of Turn 11 and then cruising to the checkered flag for his first WKA Regional win! Noaker’s win on Sunday was preceded by a fourth on Saturday.

Kartwerks teammates in the Rookie class also faired well including Griffin Kunz who qualified second both days, had a sixth place finish on Saturday followed by another Podium, third place on Sunday. Kunz wrapped up third in the GLSS Championship despite running just 6 of the 8 races.

Luca Mars, the youngest driver of the bunch, showed fantastic pace qualifying fourth each day but luck didn’t come his way in the races where he had a DNF on Saturday but an eye opening sixth on Sunday.  Mars started last (14th) but had his Praga in sixth by the fourth lap before being crashed from behind, dropping to ninth and driving back to sixth again all in just ten laps.

Ryan Detlor, Owen Mahle and Kiernan Latshaw also had great outings, showing massive improvement throughout the event and all drivers setting personal bests in laptimes at Pitt Race. The successful outing boosted Owen and Ryan to fourth and fifth respectively in the GLSS Championship.

Ari Gnad introduced the new 1010mm Praga Piccolo to the Yamaha Sportsman class for Kartwerks after its winning debut in Yamaha Rookie the previous week at PRK. This was the first race outside of local club racing for Ari and she did a fantastic job making the transition to the competition level.

Kartwerks also had three drivers in the TAG class with Oliver Scigliano leading the way on Saturday – qualifying outside pole, finishing second in the prefinal and picking up the win in the final on board his new Praga Dragon!

Andy Schlosser returned to the driver’s seat for the first time since spring after tuning and coaching for the young Kartwerks drivers most of the season. Andy was testing the new Praga Tacho chassis and by Sunday had the kart dialed in, qualifying third and finishing third in the final running times just .002 seconds off the leader’s pace.

Roman Tretiak finished second on Saturday and sixth on Sunday. In just his first season of karting he secured the Great Lakes Sprint Series TAG class Championship!  Roman has quickly become an integral part of the Kartwerks crew, traveling to all the GLSS events and team test days. The Kartwerks crew is very excited to see him achieve success for all the hard work he has put in this season.

The results of the weekend would not have been possible without the hard work of Kartwerks’ mechanics/tuners Bob Williams and Connor Hayes and data specialist Andy Schlosser who worked tirelessly throughout the weekend to ensure the Kartwerks drivers had the best equipment under them and the best opportunity for success.

Next on the schedule is the much anticipated WKA Manufacturers Cup round at Pittsburgh International Race Complex, the home track for many of the Kartwerks drivers, August 15-18th. Kartwerks still has chassis rental, arrive & drive packages and tent/tuning opportunities available.  Please inquire soon as karts and space are limited!