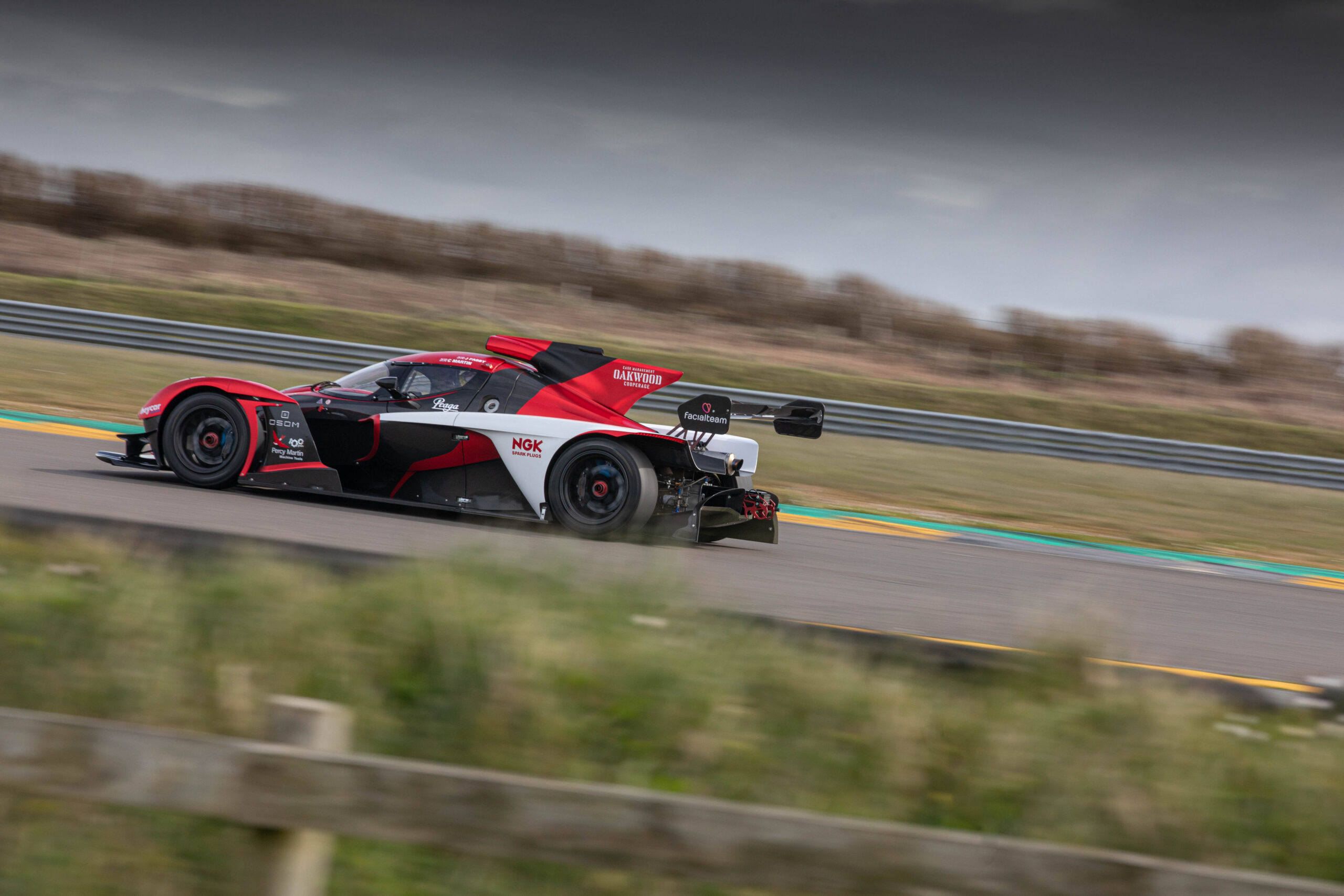 In anticipation for the upcoming Silverstone round of Britcar, jump on board with our nimble racing drone to get a dynamic first look at the new Praga R1 in action at our recent Anglesey test day with members of the 2021 Guest Driver Programme.

Featuring the Praga R1 draped in Frank Stephenson’s striking livery design, which will be piloted by James Walker, aka Mr JWW, and Supercar Driver’s Miles Lacey, as well as the ‘Powerhouse Performance by Praga’ car of Jack Fabby and Charlie Martin. The two cars were part of a full test line-up in early April, ahead of this weekend’s season opener; Round 1 of the Britcar Endurance Championship on the Silverstone International Circuit.

With seven Pragas set to take to the grid in the first running of the Praga Category and a diverse selection of drivers with a wide range of skill, this is not an event to be missed. Viewers across the world can watch all of the action, live and online, right here:

Stream both races live on YouTube here. (Open video in the new window.)

There will also be a weekly catch up available to viewers in the UK, Full Throttle, which will be available on FreeSports on Freeview/BT/TalkTalk channel 64, Sky channel 422 and Virgin Media channel 553.