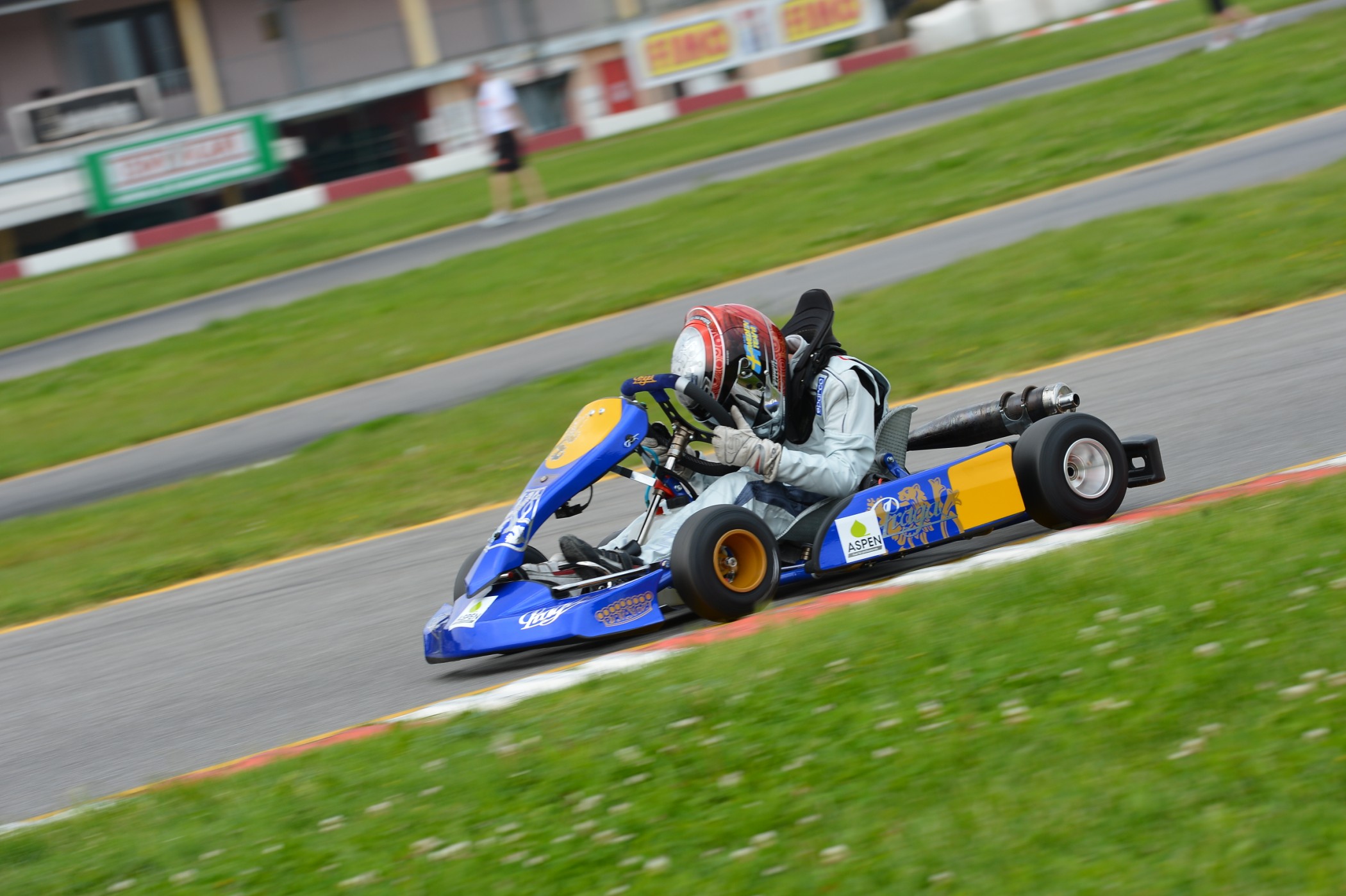 12 June 2013 — Swedish karting phenomenon Rasmus Lindh (11) will be driving the rest of the season with direct assistance from the Praga works team. After his last lap victory at Sarno in April, he currently lies 3rd in the WSK Masters Championship. Rasmus will hence have two karts at his disposal at all times and will be operating from Praga’s impressive race organisation at the circuits.

Rasmus is testing in Italy this week in preparation for the last round of the WSK Masters on July 14th at Castelletto near Pavia. He is delighted with his new mount, commenting that the handling is more forgiving and the brakes more progressive.

The owner of his previous team, Swede Joachim Ward, commented: “It is very flattering for my team that one of our drivers has been selected by a works team. I wish Rasmus the best of luck”.

Daniel Sliva, director of the factory that manufactures the Praga karts: “It was clear from Rasmus’ race performances  that he deserves top-line equipment. After our successes in the higher categories, we had been planning to expand into Mini-60 and we hope this initial programme with Rasmus will grow into a longer collaboration.”