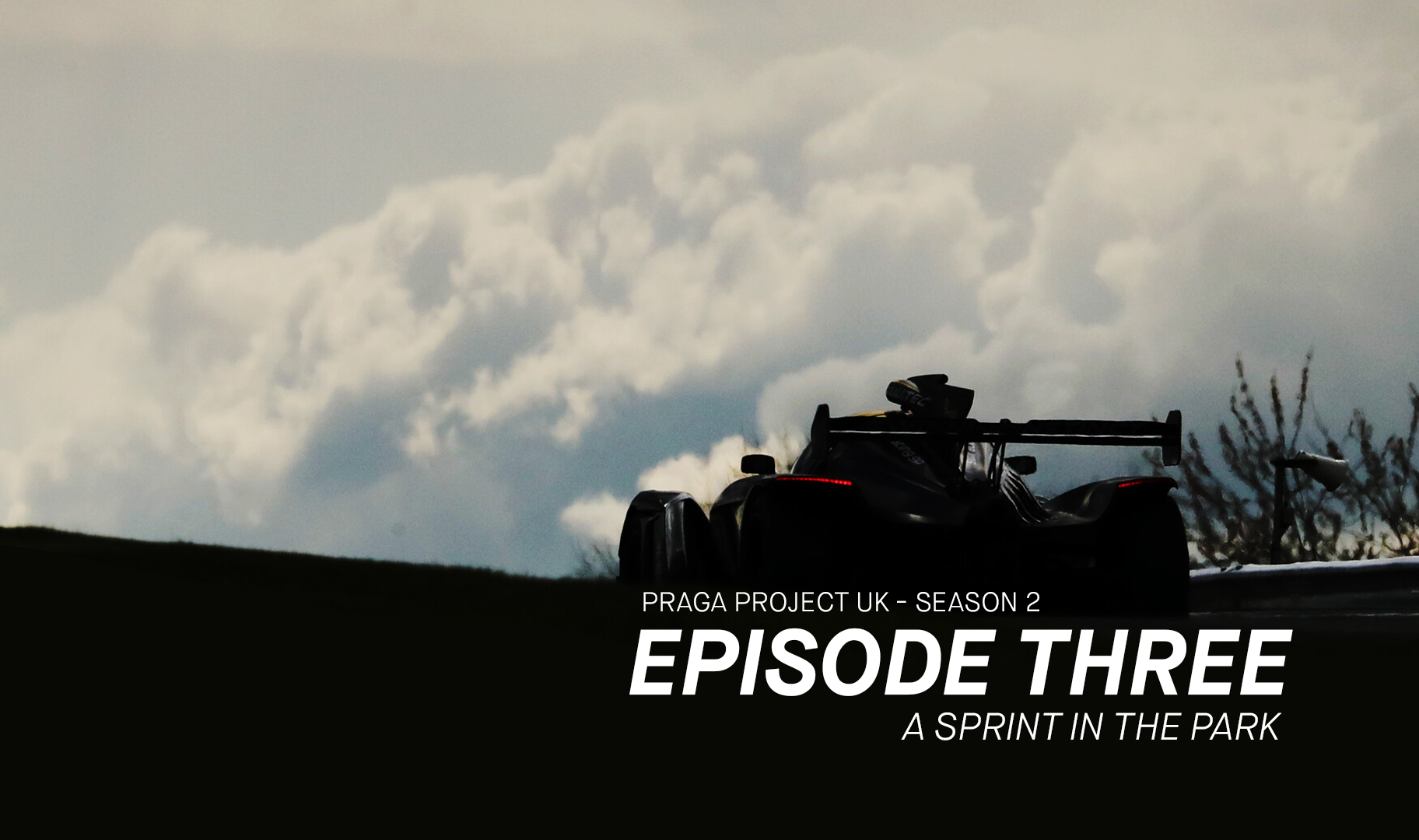 The Praga documentary is back with a new episode. At the end of Episode Two, RAW Motorsports’ Rob Wheldon and Ben Stone moved to the top of the standings at Silverstone Circuit, closely followed by Scott Mittell and Charles Hall from Mittell Cars, and Alex Kapadia and Richard Wells from Tim Gray Motorsport.

Now, in Episode Three, the Praga Cup moves to Oulton Park Circuit for a single race meeting – the third race of the championship.

Also in this episode, we get to know two of the competing teams, Idola Motorsport and University of Wolverhampton Racing, with behind the scenes footage both away from and at the circuit, as the competition truly starts to heat up.

Who will top the standings by the end of the weekend? Watch to find out.

To see the latest news and results from the Praga Cup, visit our sister site, www.pragacup.com.