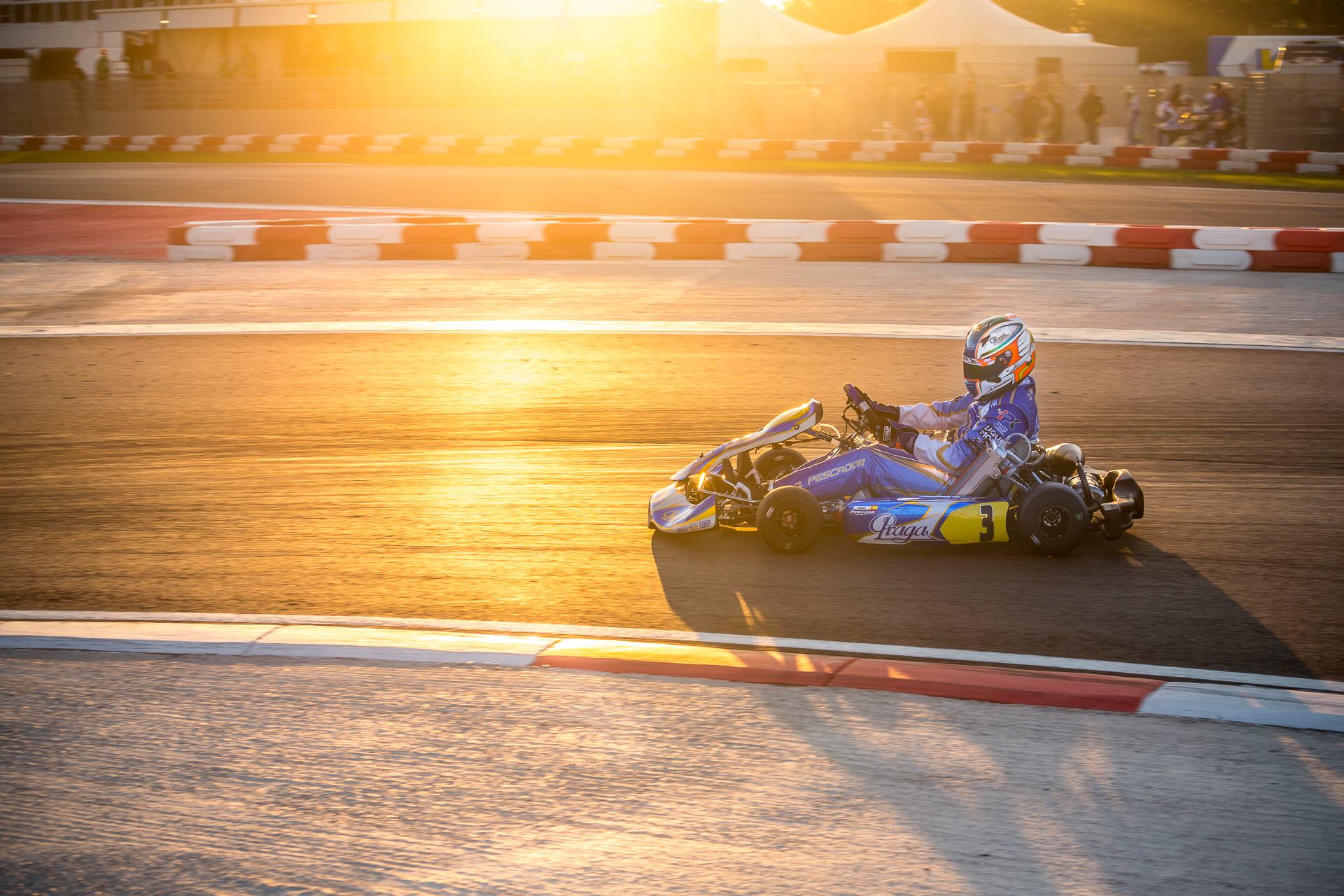 Every year, the factory team of PRAGA Kart Racing takes part in this racing event. This year Praga was represented by seven pilots.
After CIK FIA series, a class Mini is back in the big races. Carles Martinez, who is from the beginning of this season a regular factory driver, was joined by Peruvian pilot Rafaelito Modonese for whom this cup was an European premiere. Carles was able to stand out from the competition and get to the final in which he climbed up 2 positions and eventually ranked 21st.

Praga had three pilots in category KFJ. Eliseo Martinez had already won at Spanish championship this year and he continues to represent Praga team fantastically in international races, too. Alex Legnaro and Matěj Pavlíček are well-known factory drivers that represent Praga at Czech championship. Their goal in Adria was to gain as much experience as possible for the following season within top European drivers. Eliseo managed to climb up 10 positions in pre-final and eventually finished 16th.

The most successful category was KZ2. The factory team Praga was represented by two pilots. Jorge Pescador is a successful and sturdy driver of the blue team. The new backup was a Czech driver Dominik Polcr. In Friday‘s qualification, Jorge managed to finish 6th. After Satudays‘ heats he was already standing on imaginary podium. His stable performance resulted in third position. In prefinal he managed to improve his position even more and passed the finish line as the runner-up. As a result, Jorge could start from the first row in final. He was leading from the very beginning of the final. After various dramatic duels before the half of the race, Jorge managed to become a leader again and he stayed in that position for 5 more laps. Later, pilots switched their positions and kept them safely to the very end of the race. Top 3 pilots passed the finish line with a competitive edge. Jorge Pescador finished second which meant a podium position for his factory team Praga Kart Racing as a great end of this season.

Jorge Pescador commented on his racing weekend: “The whole cup was very successful for us from the very beginning – we showed our speed. Praga chassis, Iame engine – everything worked perfectly so I could focus only on my performance on the track. I would like to thank the whole team for this season. I’m grateful for being a part of factory team Praga. The end of season was positive and I believe that next year we will be able to follow up on our results from this year. We will do our best towards this goal during the winter preparations.”

2015 season definitively came to an end. A part of PRAGA Kart Racing team will soon move to the USA where they are going to take part in SKUSA SuperNationals in Las Vegas. 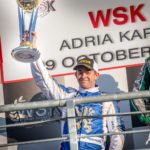 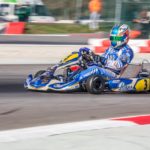 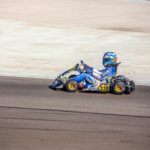 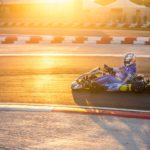