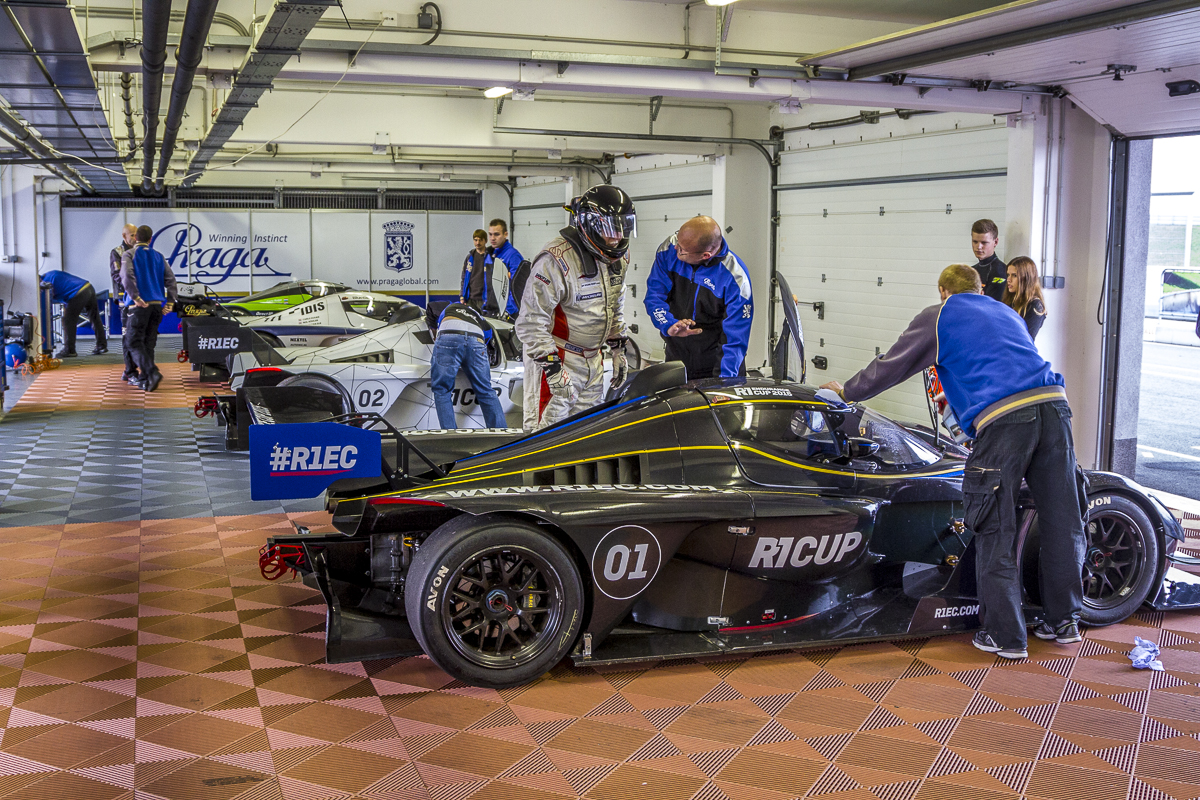 The R1 Endurance Cup was officially launched at Slovakia Ring

Here it is. It is official. Slovakia Ring saw the launch of the R1 Endurance Cup. It was 1st of October, Wednesday morning, when we pulled out the cars. Eight R1s accompanied by the Praga R4S and the Lotus-Praga T128 were shining through the morning fog and were welcoming our first guests. It was an amazing feeling. Many months of testing and preparation finally came to the point where we could officially launch the very first Cup of the Praga R1 Turbo.

Catering was right on time with energetic breakfast and we were pleased to see Mr Jochen Dauer (Le Mans Winner) showing up to support us in our cause. After a little wait for drivers held up in traffic, our presentation got the green light. Jan Charouz as the Cup manager gave a nice little welcome and went straight on introducing the visions behind the R1 Endurance Cup. Short car overview was given by the technical chief Jan Martinek and the car designer Juraj Mitro sketched his inspirations. After our media guru Tades Marek finished marketing and promo presentation all has been said and explained. The performance figures, safety and low maintenance cost, proposed calendar, media coverage, etc.

Once the theory was done came the moment for which everyone was waiting for. Preheated engines came alive and the morning silence was broken. First a demonstration lap of our test driver Danny van Dongen established a very reasonable lap time and then the testing finally started. Testing plan was prepared and the drivers were split into height-based groups for fast set up. Two atmospheric cars were the first step for all the down force novices, while the other two turbo cars gave the proper feeling of what kind of racing were we talking about the whole time. The engines roared and the whole Slovakia Ring was filled with their sound. It was greatly satisfying. The upcoming after drive interviews were broadening our smiles as we watched the happy drivers describing their first R1 experience. People came and went and at the end of our test session we had a good feeling that the R1 Endurance Cup truly is a long awaited change into the staid of motorsport. The grid is filling and we are yet to announce our calendar. Don’t expect any surprises, we are working on the best only. Follow us and find out more. Soon.

Prototype racing was never this close. Le Mans is never too far. Come and race the R1 Turbo!! 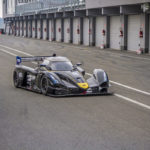 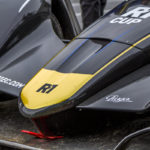 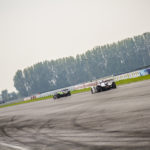 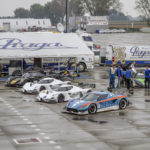 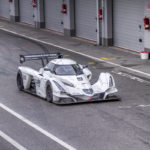 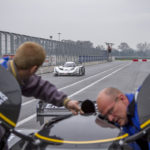 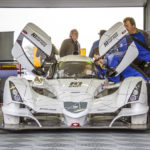 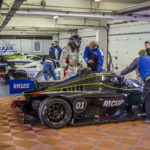 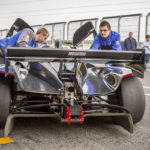