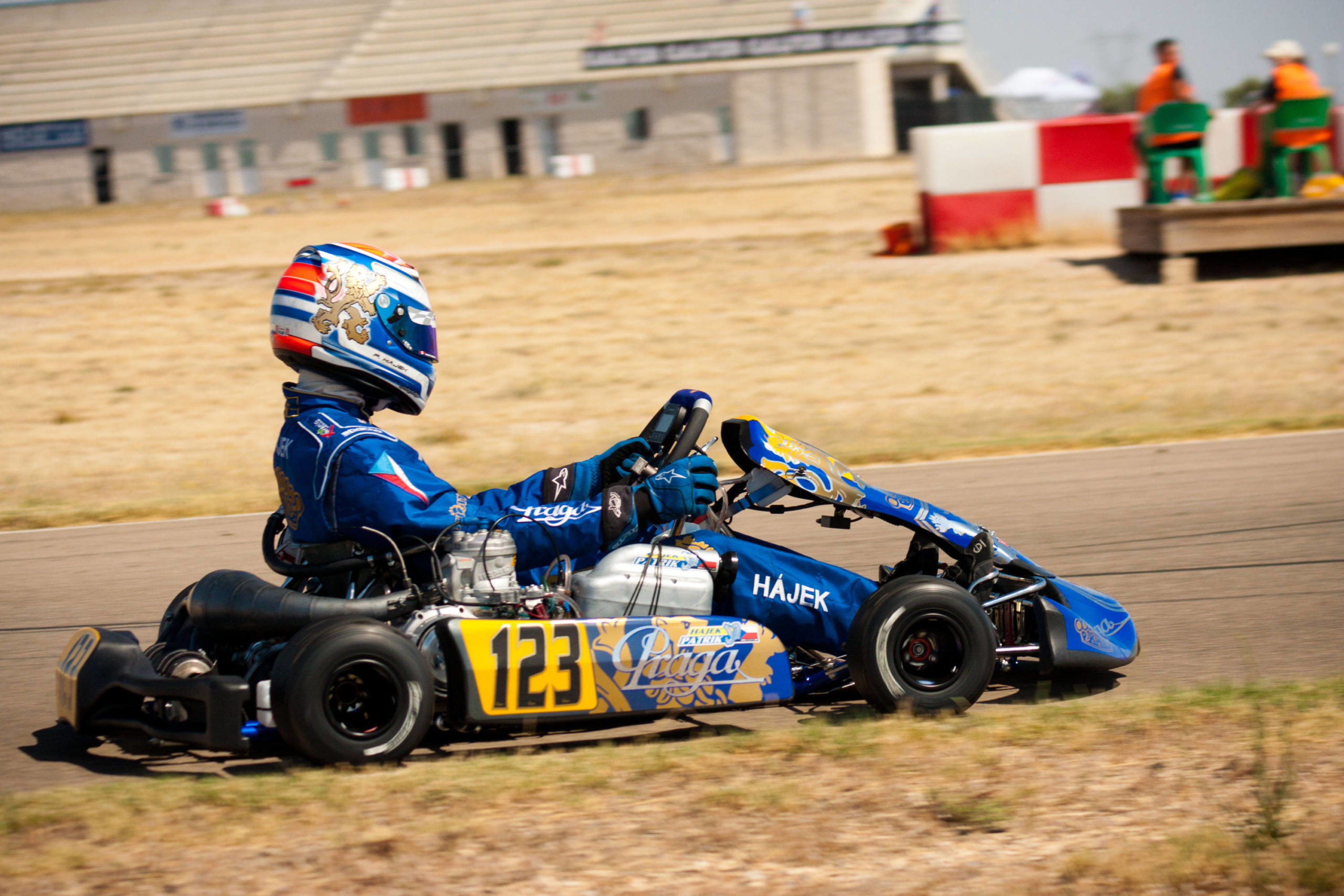 Three Drivers in the Top 10 of the WSK Euro Series

THE FOURTH AND LAST  ROUND OF THE WSK EURO SERIES RACED ON THE ZUERA CIRCUIT, SPAIN. PRAGA KART A STEP FROM THE PODIUM IN KZ1. AND IN THE CHAMPIONSHIP’S TOP 10 WITH 3 DRIVERS IN THE SHIFTER CLASSES

6 August 2012, Zuera, Spain — It was a great weekend for Patrik Hajek and his Praga Kart, racing with the best all weekend. Hajek is 4th after Saturday’s heats and in Final 1 he is 5th with the same times as the top men. On Sunday, in Final 2 he does a grand recovery from 8th to 4th, missing the podium by just 5 tenths: he is 6th in the championship points standings. Bas Lammers is unlucky, but, despite this, climbs up to 10th place in Final 1, then on Sunday he again has to chase, but in Final 2 he is forced to leave (as many, with tire issues on a very rubbery track) as he is in full rebound: in any case, he confirms himself in the top 10 of the championship (9th).

In KZ2 Martin Doubek turns constancy into a strength:  7th after Saturday’s heats, in Final 1 he’s 6th, while in Final 2, 13th on grid, he climbs up to 8th place. He closes the championship with a great 7th place. The Frenchman Clement Da Silva, instead, is unlucky: 13th in qualifying, in the heats he does a great recovery (6th overall), but in Final 1 he doesn’t start due to technical issues, while on Sunday in Final 2 he is out after one lap due to a contact.