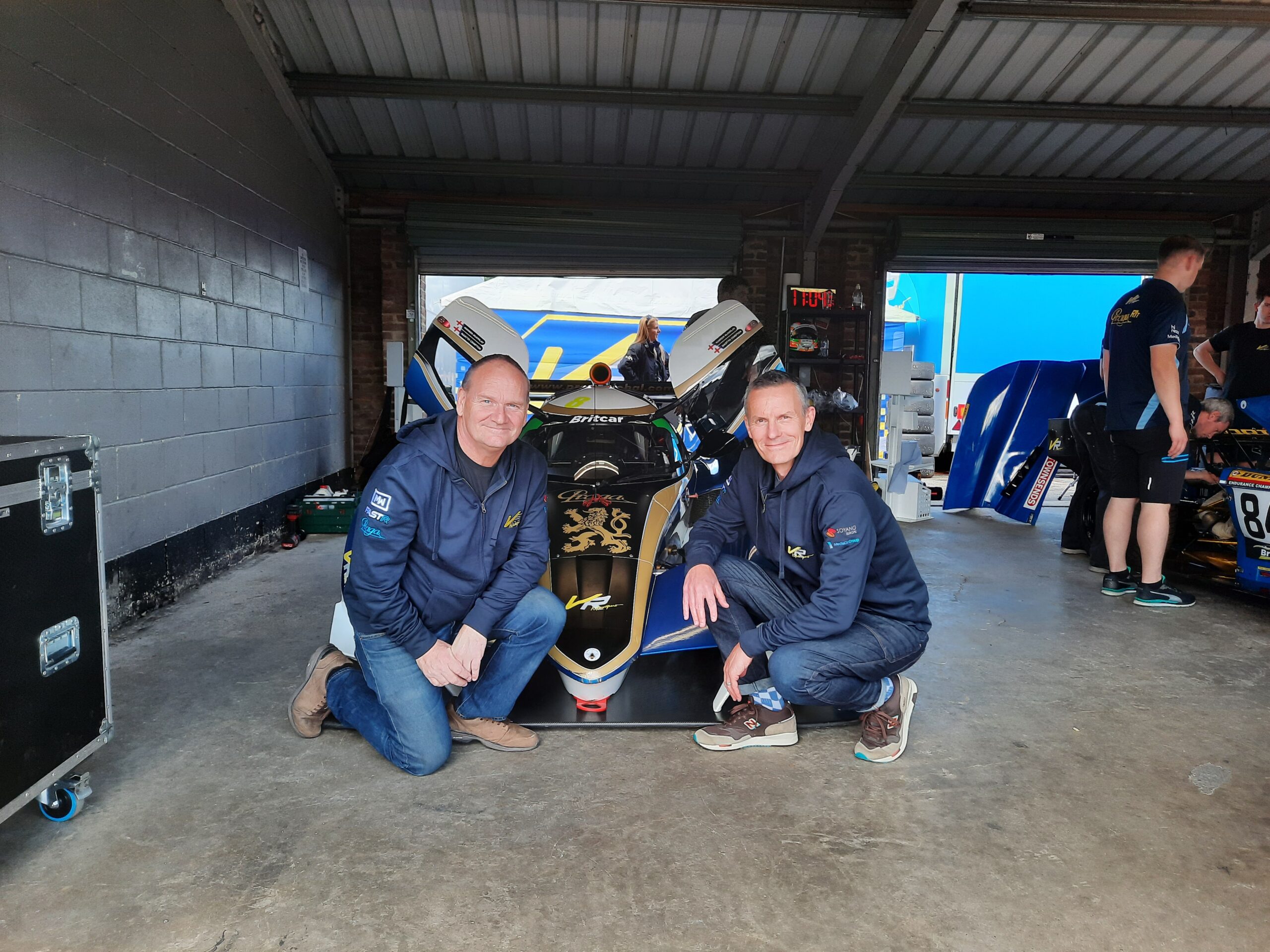 Time to Czech-in at Croft

Despite the challenges that the coronavirus pandemic has forced upon the motor racing scene, Britcar has managed to re-arrange a nine race season taking in Oulton Park, and double-headers at Croft, Brands Hatch, Silverstone and finishing at Snetterton on November 1st. With opportunities to also visit the WEC race with Britcar at Spa in August, compete at the Ultimate Cup Series’ final races of the season in Spain and Portugal in November and December, and attend a number of customer track days from September it will be a busy second half of the year for the VR Motorsport and Praga Cars teams.

Vincent Randall, Team Principal, VR Motorsport, said: “We are, of course, aiming for pole at the first Britcar race tomorrow. Pre-season testing has gone well and the team is confident of a successful 2020 Britcar challenge. Our six Britcar drivers bring a great mix of experience, youth and enthusiasm and we’re looking forward to competing against some old foes and some newer, more high profile, challengers. We are fully ready and raring to go, but competition will be intense so we know that we’ll have to perform well at every race.”

Mark Harrison, Head of Commercial Operations, Praga Cars, said:  “Given the challenges we have all faced as a racing community so far this year, it will be an emotional moment for us all to see the cars take to the grid on Saturday. I am obviously rooting for Vincent and the Praga drivers, but wish everyone the best of luck during the Britcar season. We look forward to some exciting and competitive racing.”

Manchester’s VR Motorsport is bringing three Praga cars to the track for the first time. Each car hosts a very different driver line-up representing Praga and Randall’s aspirations to offer opportunities to a wide spectrum of drivers. One car will be driven by aspiring teenage drivers Jem Hepworth and Danny Harrison; the second by ex-servicemen Warren McKinlay and Martyn Compton; the third car will be piloted by Jack Fabby and Garry Townsend, a more traditional partnership similar to pro and Gentleman-driver line-ups in international racing.

Praga and VR Motorsport are entering the 2020 season off the back of the R1’s most successful ever year. In 2019 the Praga R1 secured over 30 wins or podiums across the UK, USA and Europe and the team has already committed to the 2021 Britcar Endurance season where a significantly upgraded R1 will be introduced. Production of the 2020 car has now finished, whilst final development is undertaken on the R1’s most significant engineering and design upgrade to the car since it was launched in 2013.

The R1 is available in the UK at www.vrmotorsport.co.uk