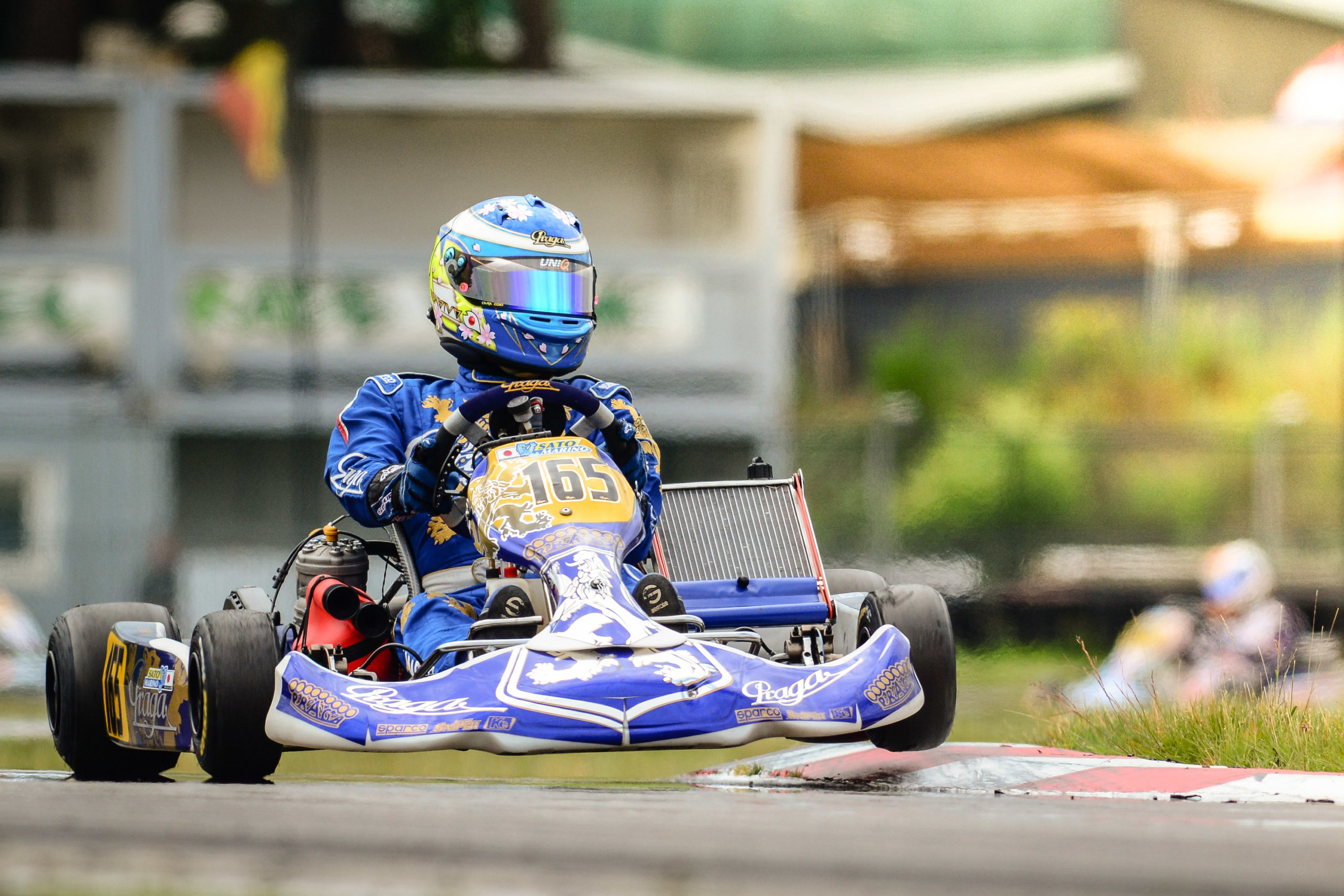 Belgium circuit near city Genk held its opening CIK FIA Championship for KZ, KZ2 and KF classes. The factory team nominated for this race 6 drivers. In the most prestige class KZ it was Jonathan Thonon and Patrik Hájek. In class KZ2 Praga had Jorge Pescador and Kirill Karpov. Karol Dabski and Marino Sato raced in KF category.

Before the actual race there was a two day long testing, which both drivers of KZ class entered along with Kirill Karpov, for whom it was a first experience with this Belgium circuit.

Friday’s qualifications went well for both KZ drivers, especially for Jonathan Thonon, who missed the pole position by only 0,028 s and scored a second place. In the very competitive category Patrik Hájek also didn’t get lost, he scored 8th place.

Thanks to a very demanding time schedule, a so called „Second Chance“for KF class took place on Saturday evening. Marino Sato finished this specific heats bellow the entering positions and therefore the race finished for him.

There were 2 pre-finals on Sunday for class KZ2. Kirill Karpov is still getting to know the international racing and he unfortunately didn’t make it to the finals due to strong competition. Jorge Pescador kept his entering position however due to a collision also didn’t pass to the finals.

Karol Dabski started the finals from 11th row and he made his way through wild finals to the 17th place.

Dramatic finale of the strongest class KZ was watched by many viewers. Both drivers were affected by the same aggressive driver and after a while both had to finish the race due to mechanical problems. Jonatha Thonon unfortunately had to determine from the race from a great 2nd place.

Praga Kart Racing is preparing for another race of European series in German Wackersdorf which will take place in the middle of July. 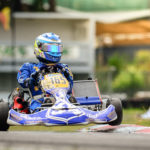 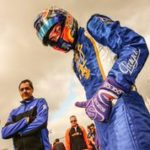 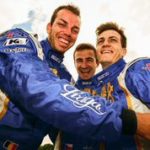 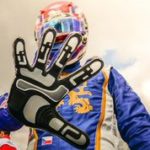 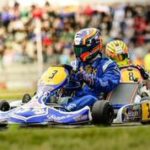 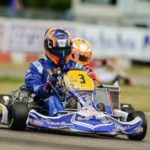 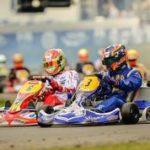 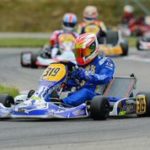 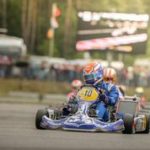 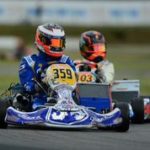 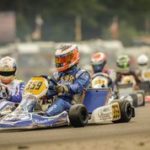