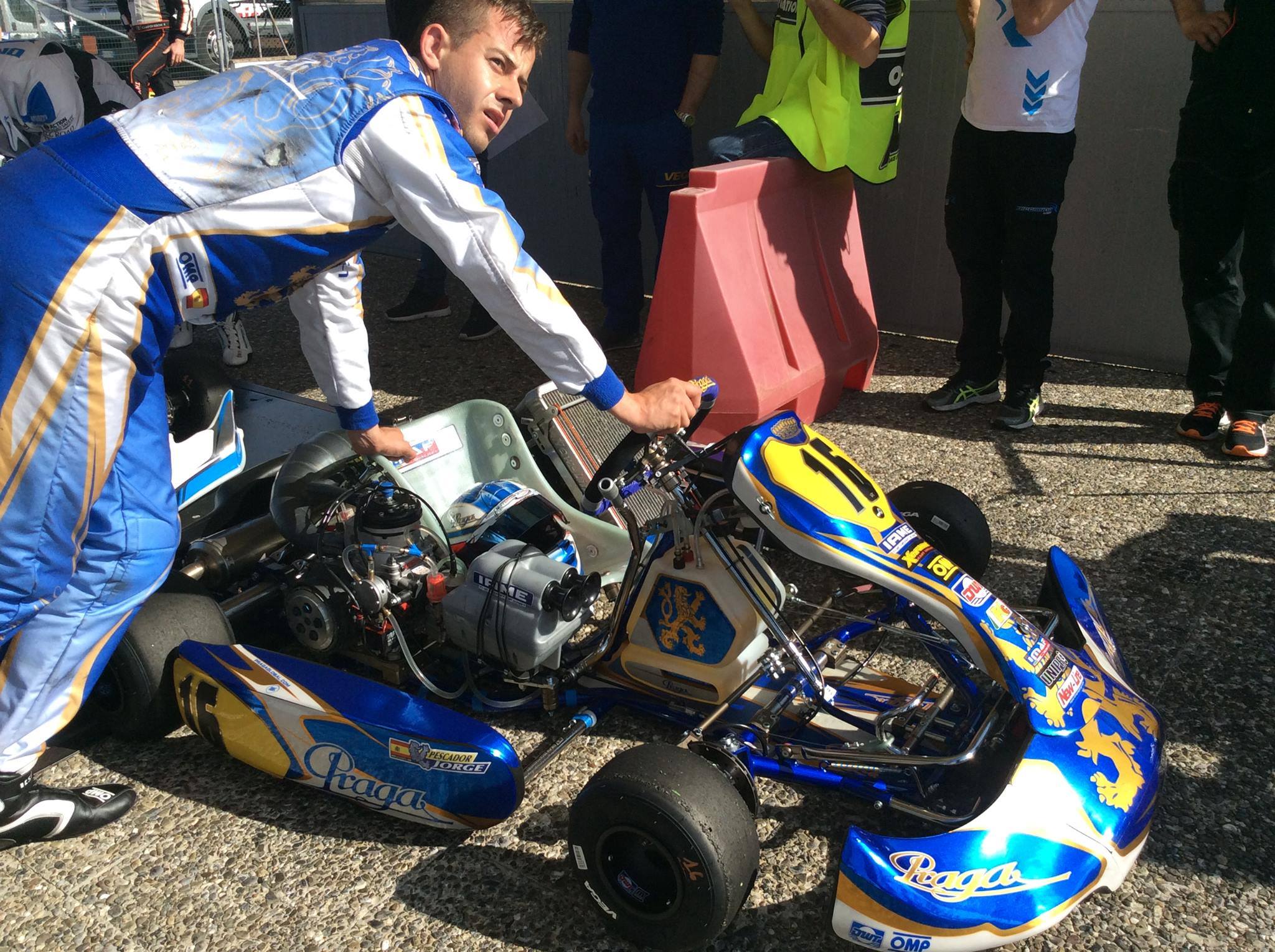 Congratulation to “our cousin” Michael Paparo, second position in the MINI final.
See you in Adria International Raceway, for the fourth round of the WSK Super Master Series. 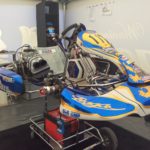 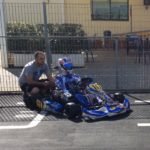 In ‪#‎KZ‬ ‪#‎JorgePescador‬ takes two times a 5th position and tomorrow he will start from the 2nd row in 3rd position in Prefinal A. That’s a very good results for Jorge, always in front during this weekend. ‪#‎JonathanThonon‬will race in PRefinal B and he will start from 3rd row.

5th position on ‪#‎KZ2‬ Prefinal B grid for ‪#‎EliseoMartinez‬, instead.  Difficult day fort ‪#‎MilanPetelet‬ in ‪#‎OKJ‬. After caotic heats, he was able to manage a 10th row in Previnal A.

Praga Kart is in La Conca for the 3rd round of the WSK Super Master Series. Good start today with Qualifying practice in KZ. Jorge Pescador got a very good 4th crono in his Series, 7th in the general standings. Jonathan Thonon is in 20th position, but we know he is our “cannibal”, so we expect from him an impressive recovery tomorrow. In OKJ, Milan Petelet will start from 8th row in the heats. Good luck, guys! 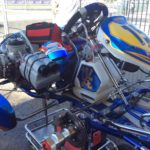 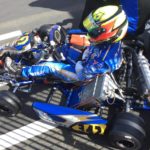 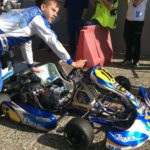 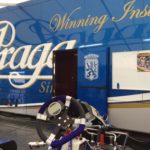