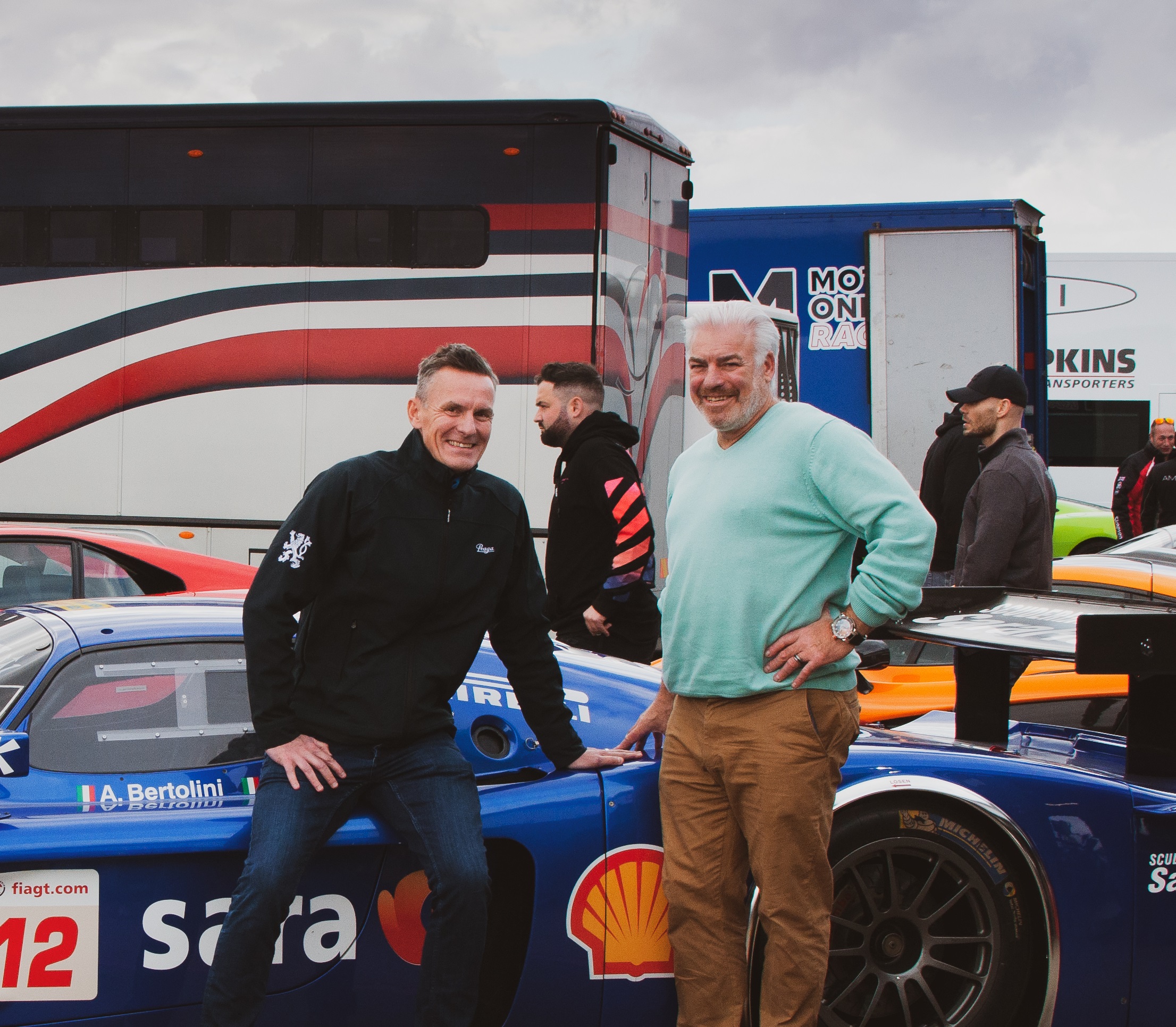 Frank Stephenson Design, independent design company set-up by renowned designer Frank Stephenson, and Praga Cars, the 114-year-old Czech Republic-based designer and manufacturer of the all-carbon R1 racing car, have agreed  a “Creative Partnership” that will see them working together on a number of projects in 2021.

The first project of the collaboration is based around the all-new R1 racing car, which features carbon and zylon body panels, improved aerodynamics and driver aids, as well as a larger fuel cell to support longer endurance races. At just 634kgs and with 365hp on tap in race mode, the prototype-style car, that can compete in GT classes, is a dramatic and unique design that appealed to FSD as soon as Stephenson laid eyes on the car in the flesh in late-2020.

With the first project already underway, more details will be revealed soon prior to the start of the 2021 Britcar Endurance race season in the UK at Silverstone in March, where Praga is defending its title, expanding its R1 race grid presence from three to ten cars. Frank Stephenson, Frank Stephenson Design, said: “I was invited by Praga Cars UK to come and see the R1 at the 2020 Supercar Drivers Club Secret Meeting at Donington Park in November and immediately knew it could be a great car to work on from a design perspective. It’s a purely engineering-led aero body, and it is like nothing else on the grid, which really excites me as I admire design that stretches the boundaries of what is possible. We have a few ideas about our follow-up projects later in 2021, but first, I can’t wait to reveal the surprise that we have in store to kick off this collaboration.”

Mark Harrison, Managing Director Praga Cars UK, said: “We have worked together at MINI and McLaren and it’s always an exciting journey with Frank. I knew he’d love the dramatic, functional look of the R1 and so it proved. The R1 is now in its fifth generation, so is a well-honed all-carbon downforce racer, but what we have planned will really raise the car’s profile to a new audience. It’s a real privilege for Praga to be working with such an iconic car designer as Frank and also to provide him with an opportunity to work on a championship-winning racing car.”

The Praga R1 project marks an exciting start to 2021 for Frank Stephenson Design, as it continues to work on a wide range of fascinating projects including Moonmark, a project that will see the first race taking place on the moon, and BabyArk, the world’s safest child’s car seat, amongst others.

Praga is a 114-year-old engineering business based in Prague that has produced almost every product possible on wheels, from motorcycles to racing cars, road cars to military vehicles, fire engines to aeroplanes.

Frank Stephenson Design works with world-class dynamic talent open to changing reality with clients from all over the world, stretching the boundaries of design wherever possible. 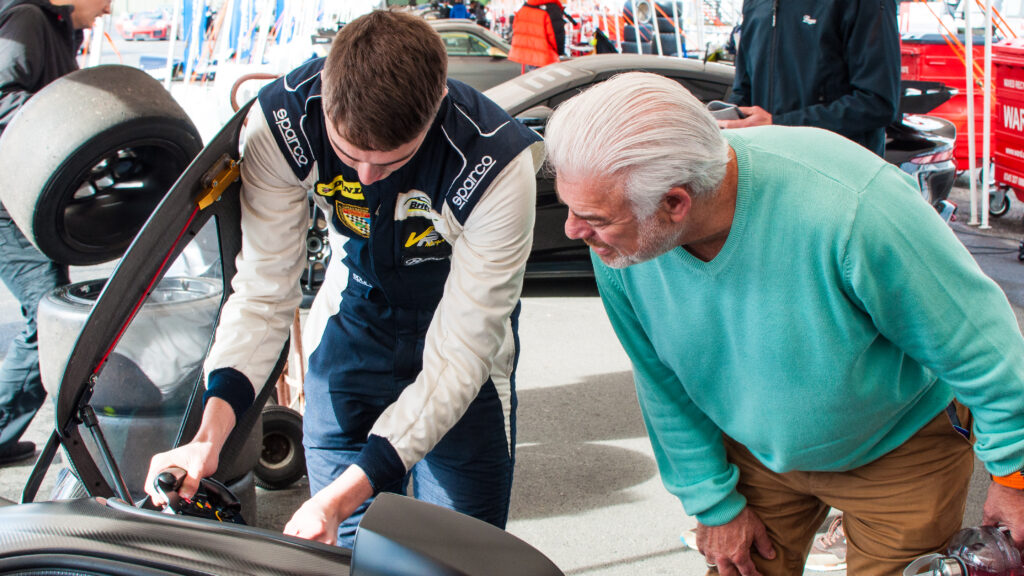 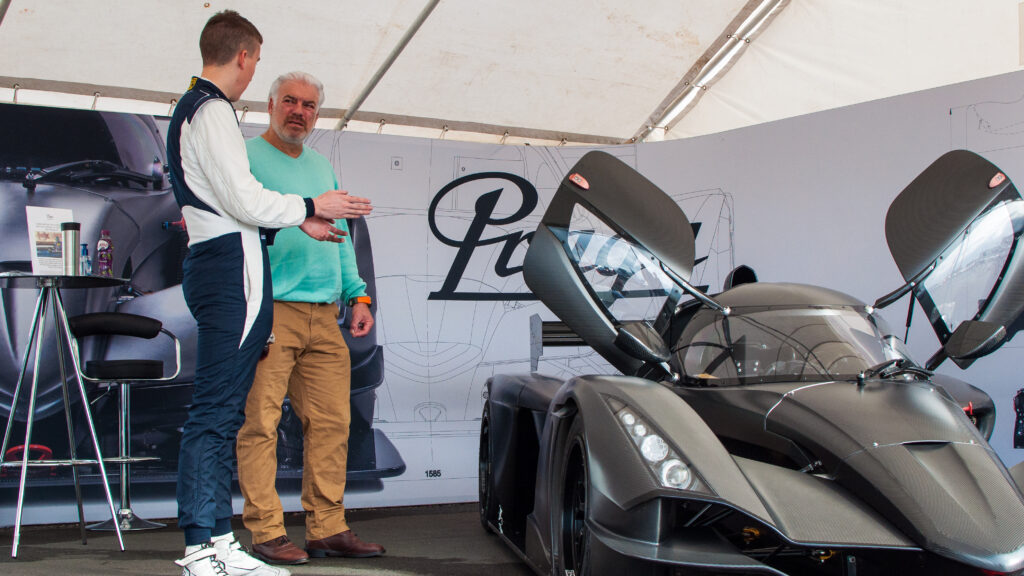 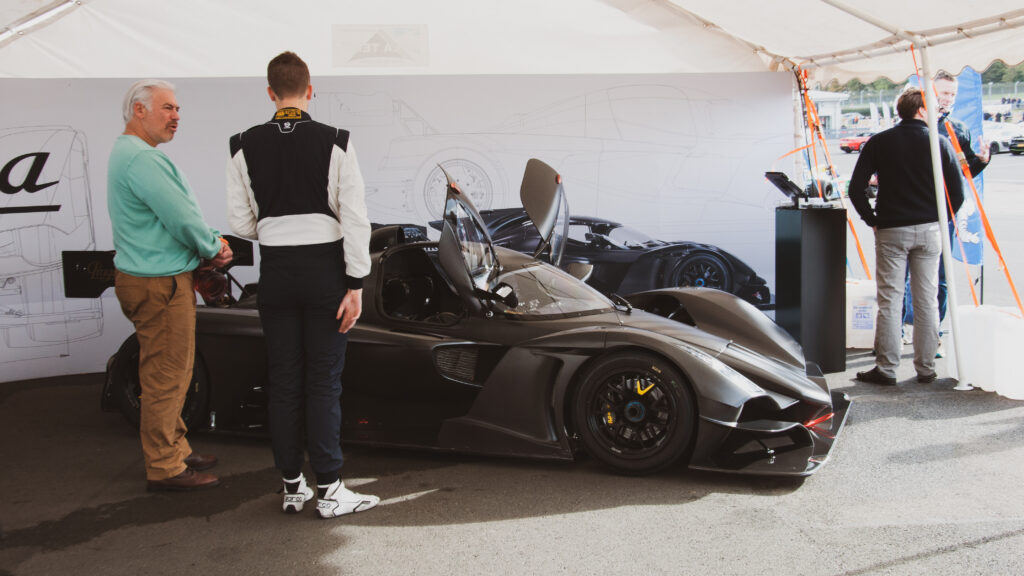