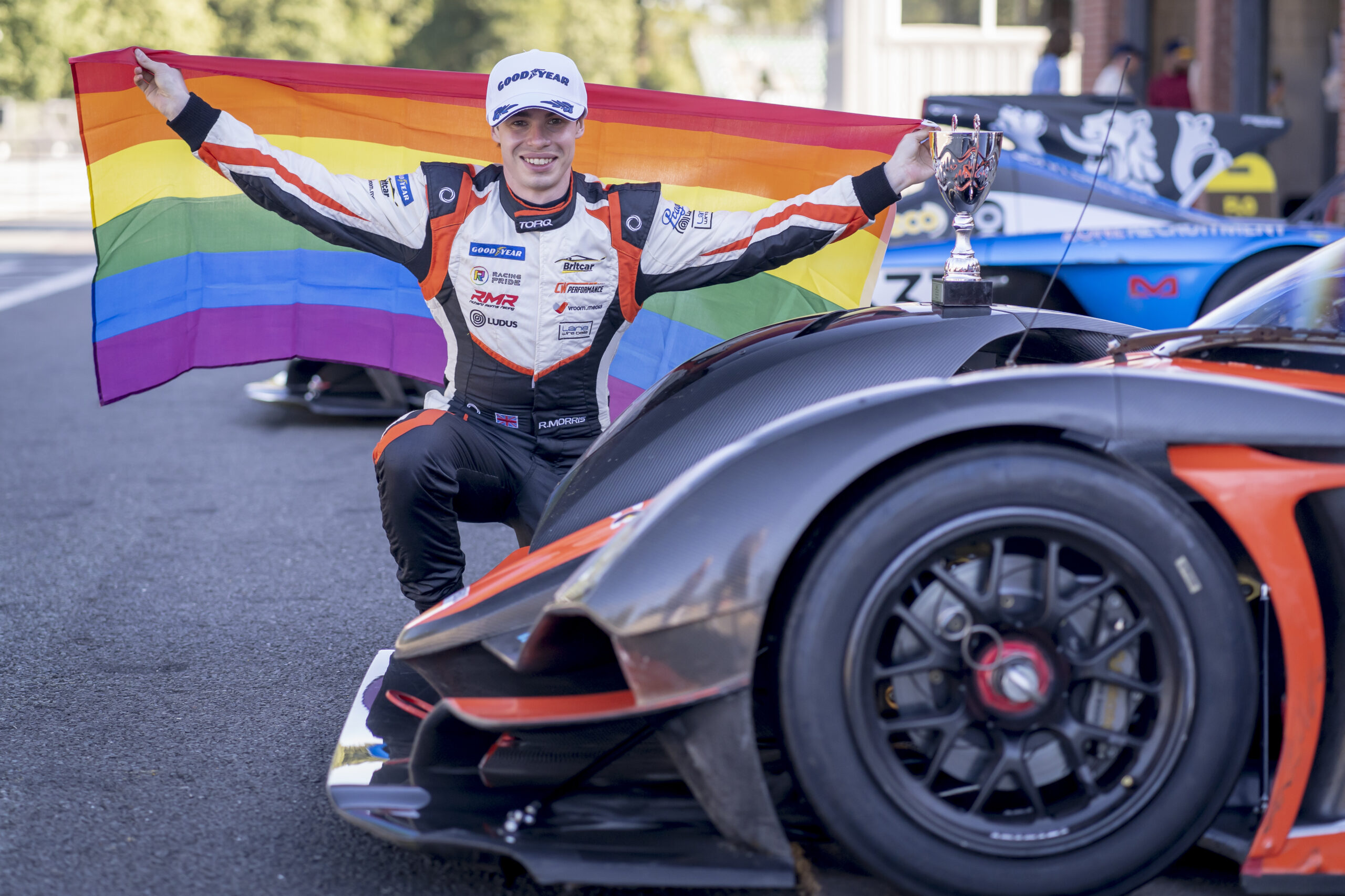 June was Pride month – a celebration and promotion of awareness to show support and inclusion of the LGBTQ+ community around the world – but Praga Cars is showing its support for the LGBTQ+ community of racing drivers all season long. To celebrate Pride month, and the work of the Racing Pride organisation, Praga Cars is proud to release a new film highlighting how Racing Pride is helping to overcome prejudice in the pit lane.

Founded in 2019 by Praga R1 driver Richard Morris, co-founded by journalist and broadcaster Christopher Sharp, and with prominent ambassadors such as Aston Martin Formula One Team’s Communications Director Matt Bishop,  Racing Pride aims to promote these same values across the motorsport community as “an innovative movement, developed in collaboration with Stonewall and launched in June 2019, to positively promote LGBTQ+ inclusivity within the motorsport industry, and amongst its technological and commercial partners.”

Praga is proud to be associated to three Racing Pride ambassadors, all of whom are competing in the Praga Class in the 2021 Britcar Endurance Championship; founder, Richard Morris, and Praga Guest Drivers Charlie Martin, and Abbie Eaton.

We caught up with the three drivers at Round 3, Oulton Park, to discuss why LGBTQ+ awareness is so important, and how Racing Pride helps to promote inclusivity. All five of the factory-supported Guest Driver Praga R1s competed while proudly displaying the rainbow-coloured Racing Pride logo in a show of support.

While the chequered flag may have been waved on Pride month, it is important that the message is carried with everyone throughout the season, and year-round, all across the world, and it is one that Praga are proud to support.

Our support continues in Round 4 of the Britcar Endurance Championship at Silverstone this week July 2nd and 3rd, so be sure to watch live on BARC and show your support for Racing Pride. 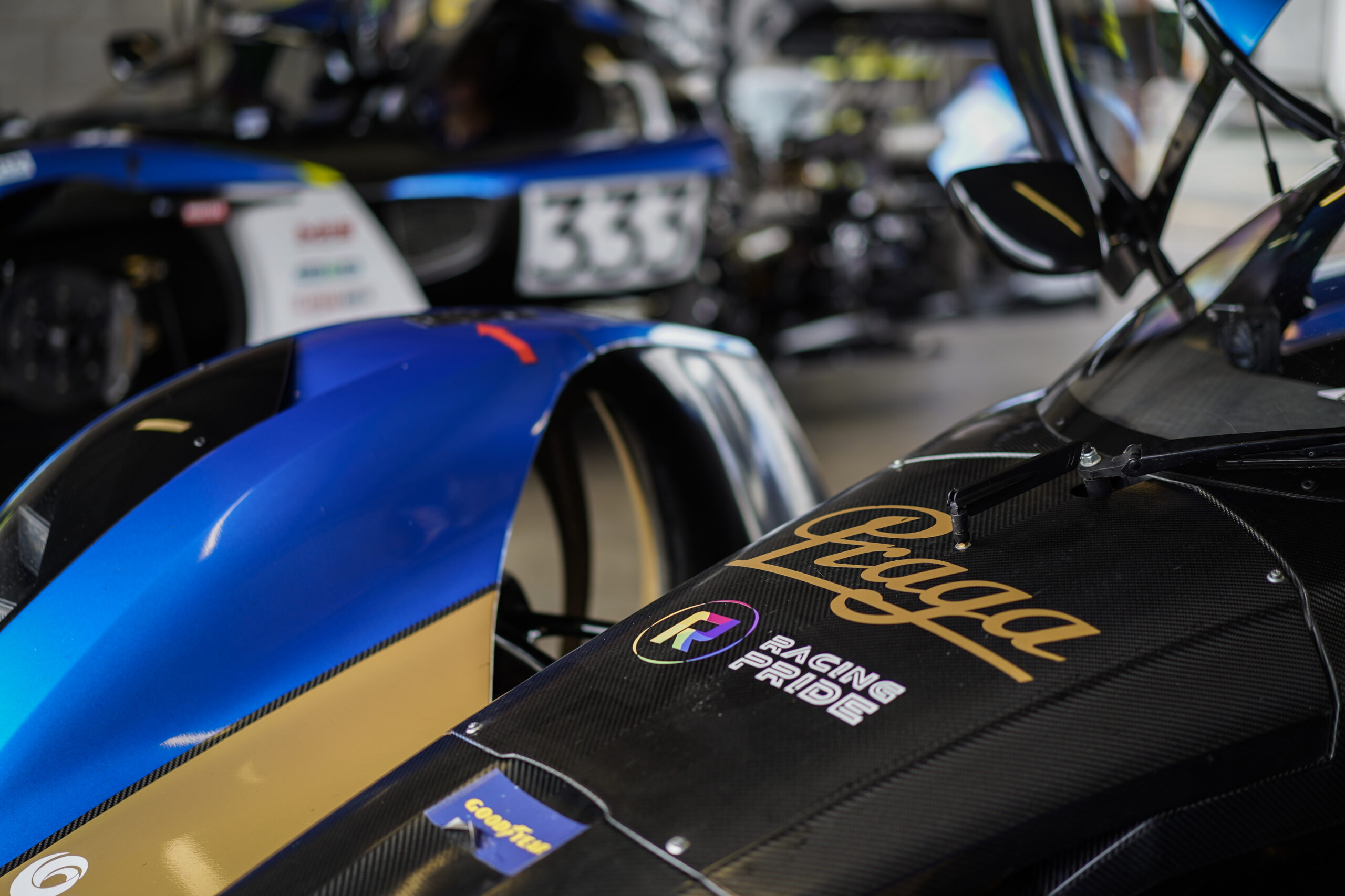 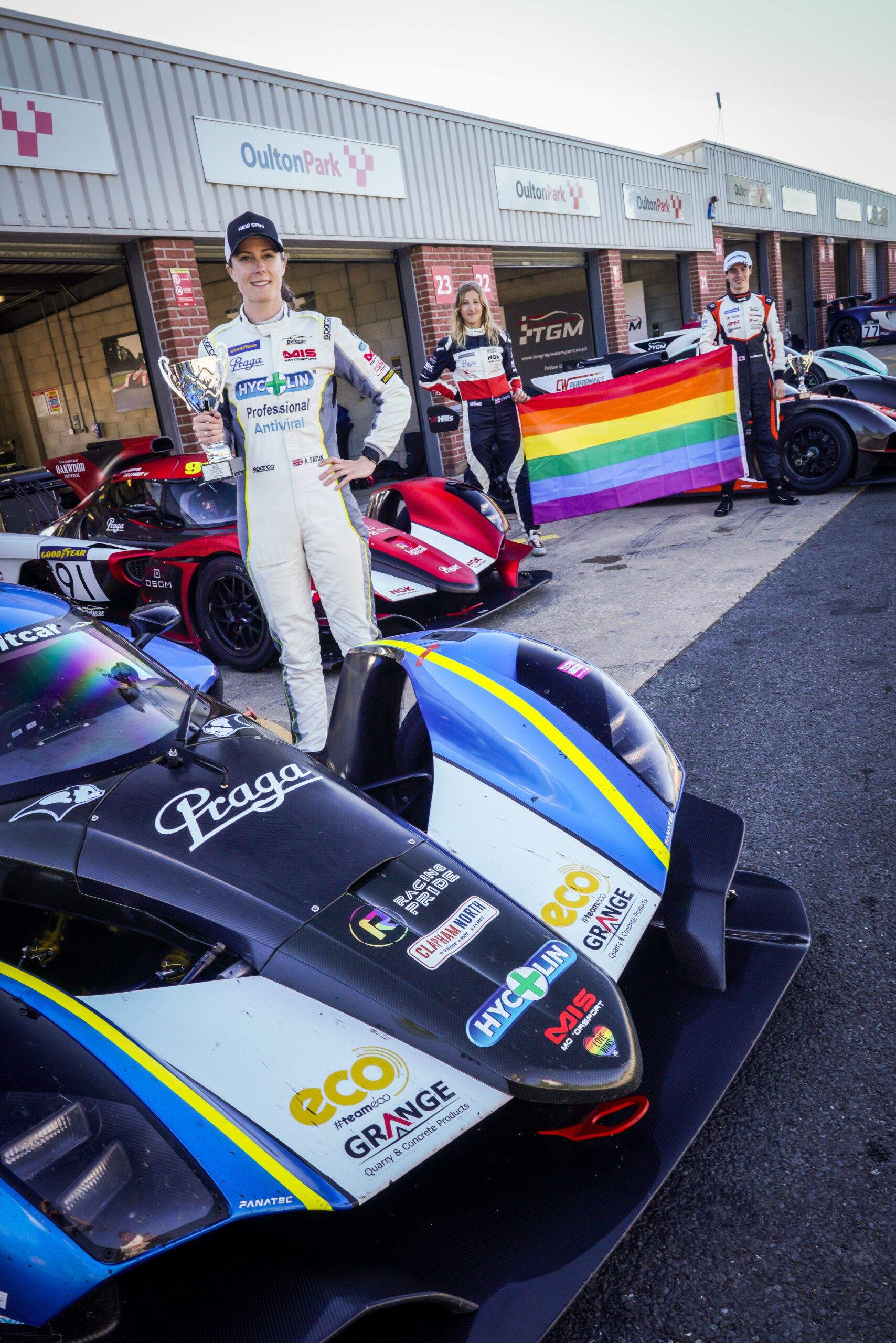 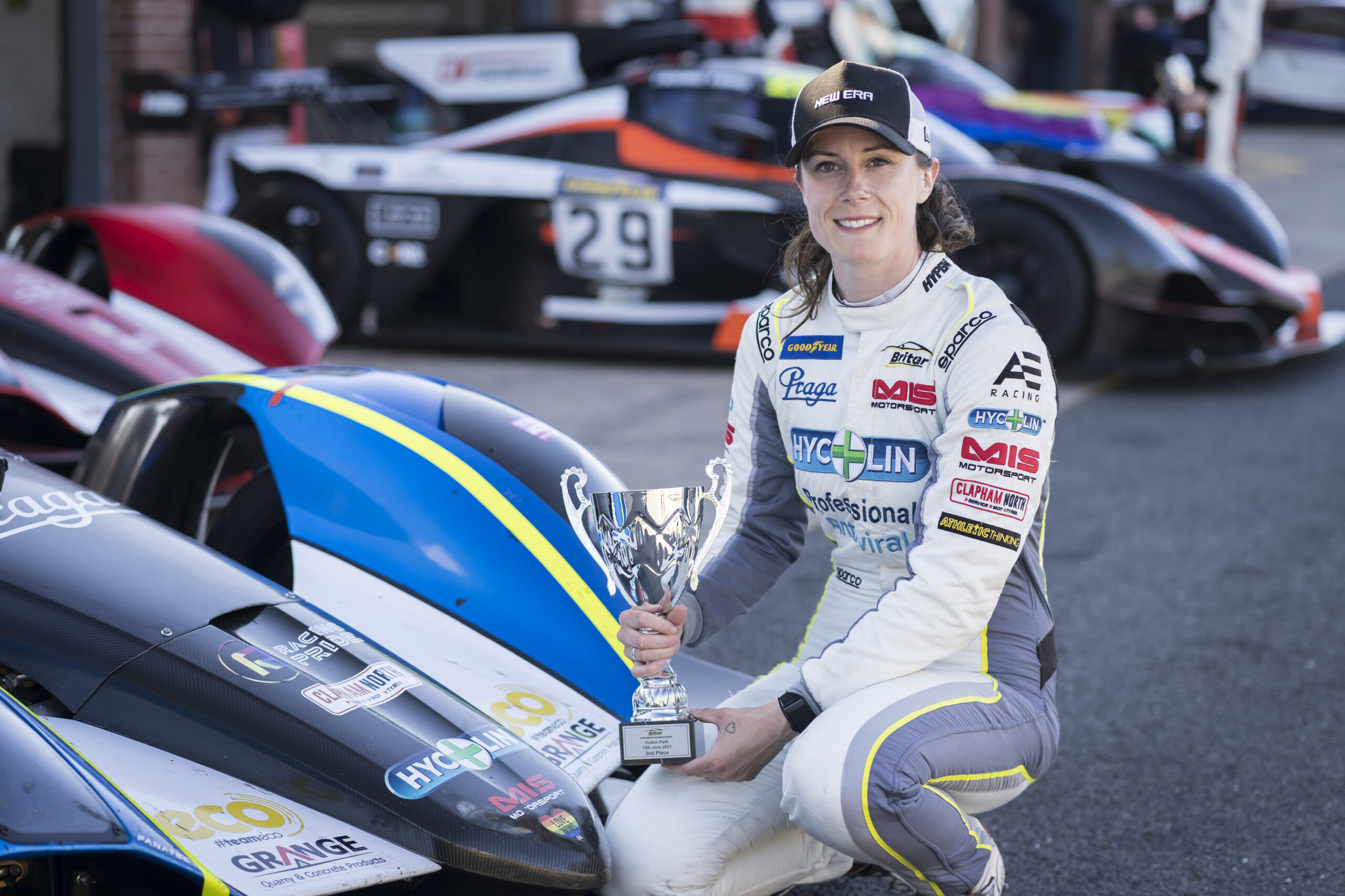 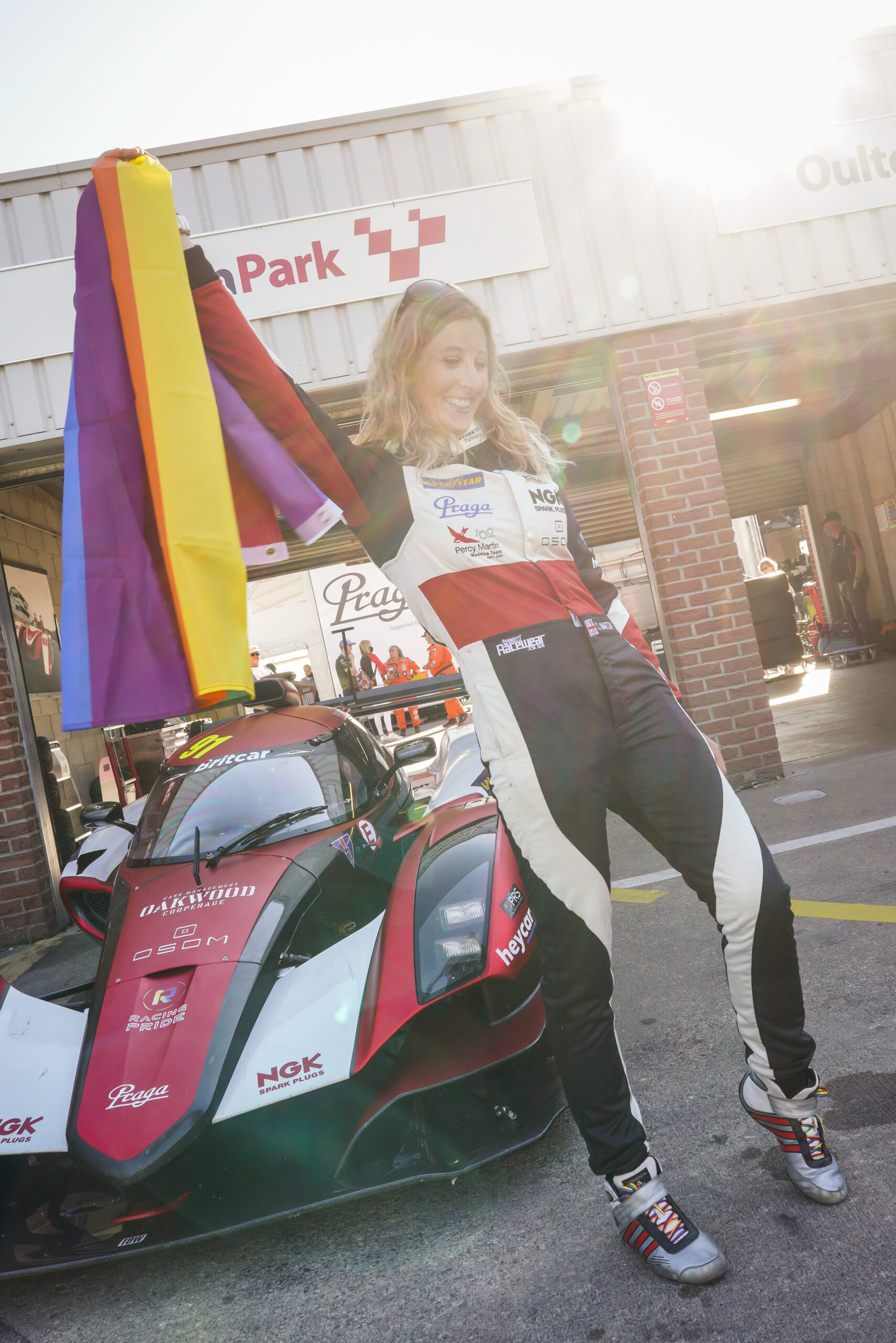 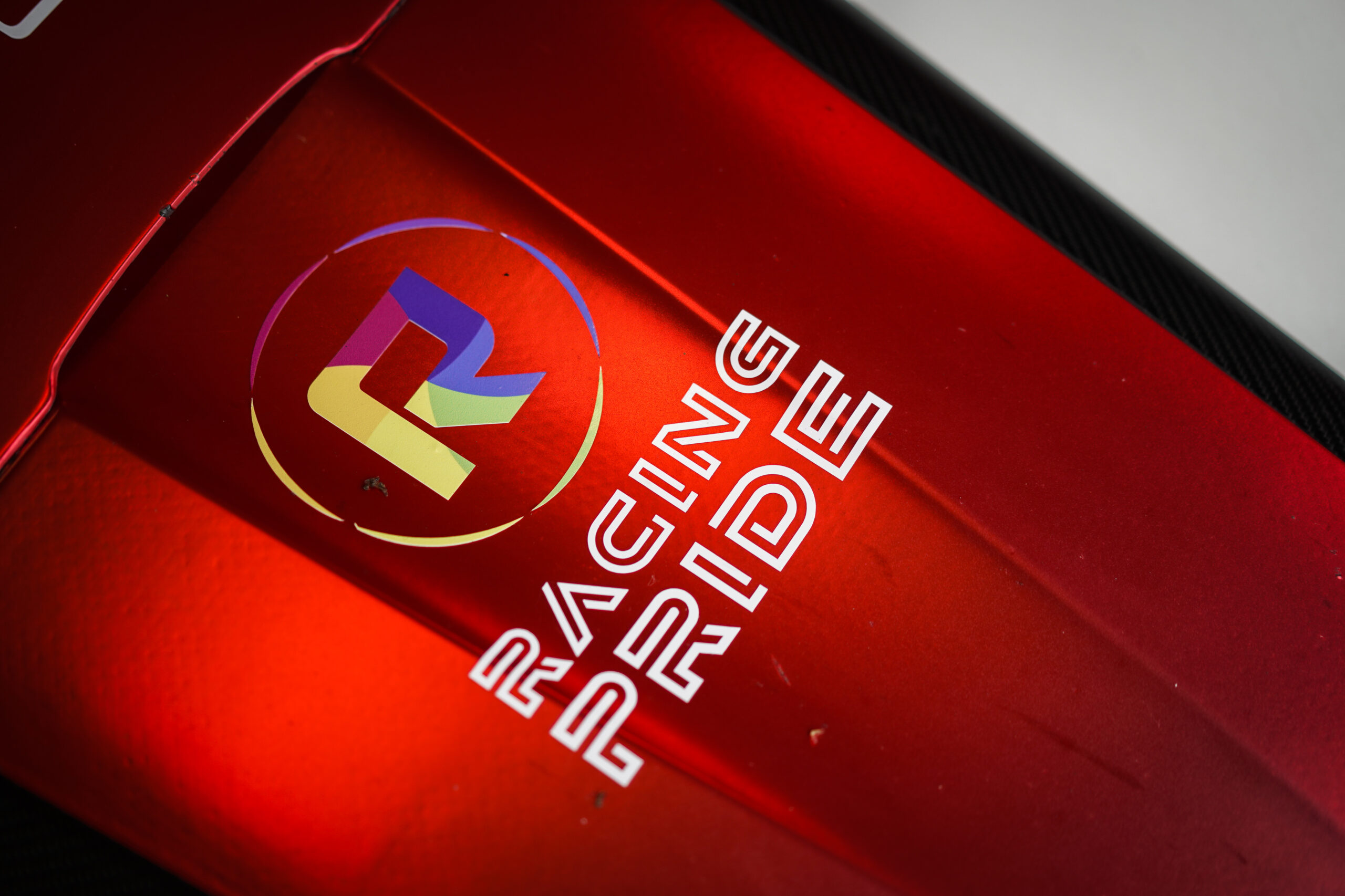