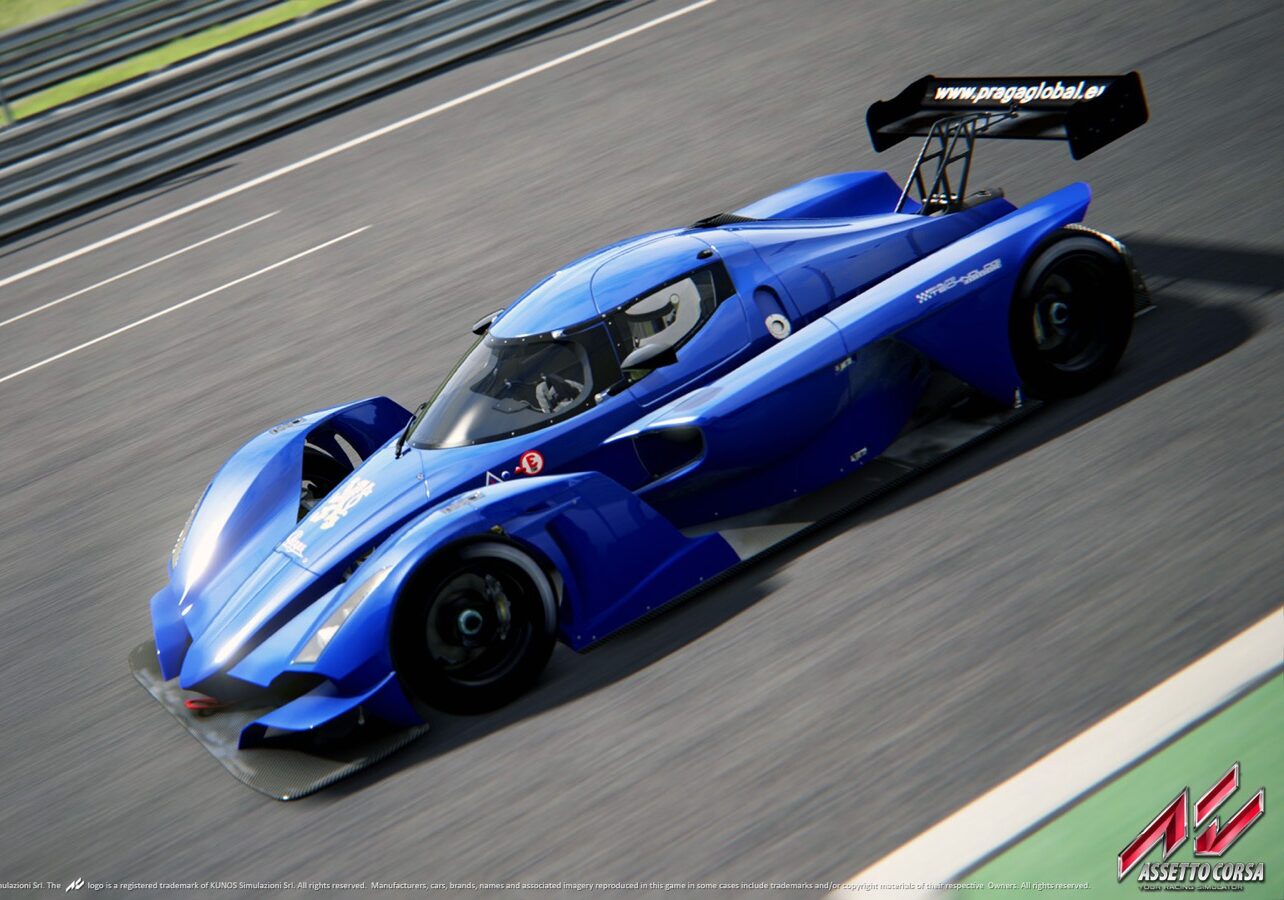 Praga Cars (Praga) has today announced a one-off eSports event to commemorate what would have been Round 1 of the Britcar Championship, and the inaugural race of the new Praga Category. Featuring sim racing star Jimmy Broadbent alongside drivers from Praga’s 2021 Guest Driver line-up, and a field of special guests, the race will take place at exactly the time and date of the planned Britcar Round 1 on March 27th.

The race will celebrate the moment that Praga drivers would have been taking to the grid on the newly-named Hamilton Straight, at the commencement of an exciting 2021 Britcar Endurance Championship. The decision to postpone motorsport in England until 29th March means that Praga and its drivers will have to wait another month to kickstart their championship campaign.

Viewers of the live stream will be treated to a double-header two race format, comprising of a 15 minute sprint race and a longer 30 minute feature, designed to mimic the stints that drivers can typically expect when sharing the cockpit with their real life team mates. The broadcast, with commentary provided by established sim racing commentators Paul Jeffrey and Jack Oliphant, will begin at 1pm GMT as the drivers take to the virtual tarmac at Silverstone; where the rescheduled season opener will take place for real on 23rd-24th April.

Mark Harrison, Managing Director of Praga Cars UK said: “The increasingly influential world of sim racing has provided us with a great opportunity to start this season’s Britcar Endurance Championship on the date and at the time we would have been heading out of the Silverstone pits in reality. We’re really pleased that Jem Hepworth is back, in the virtual world at least, to race again at the circuit where her team had one of the best wins of 2020. And it’s great that Jimmy Broadbent and Race Department are getting behind our activity. It’ll be nice to see 20 virtual R1s lined up at Silverstone and it will whet the appetite for the 10 real cars that will compete in Britcar in 2021.”

The race is being held in collaboration with the world’s largest sim racing news website, Race Department, and their partners RCI, who will host and produce the broadcast event which can be viewed on Praga’s YouTube channel here. 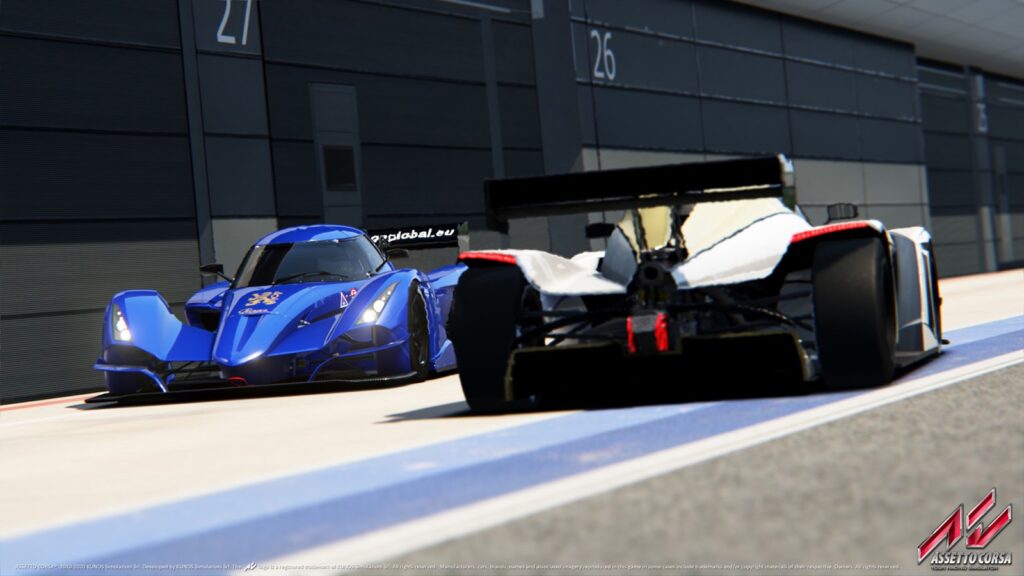