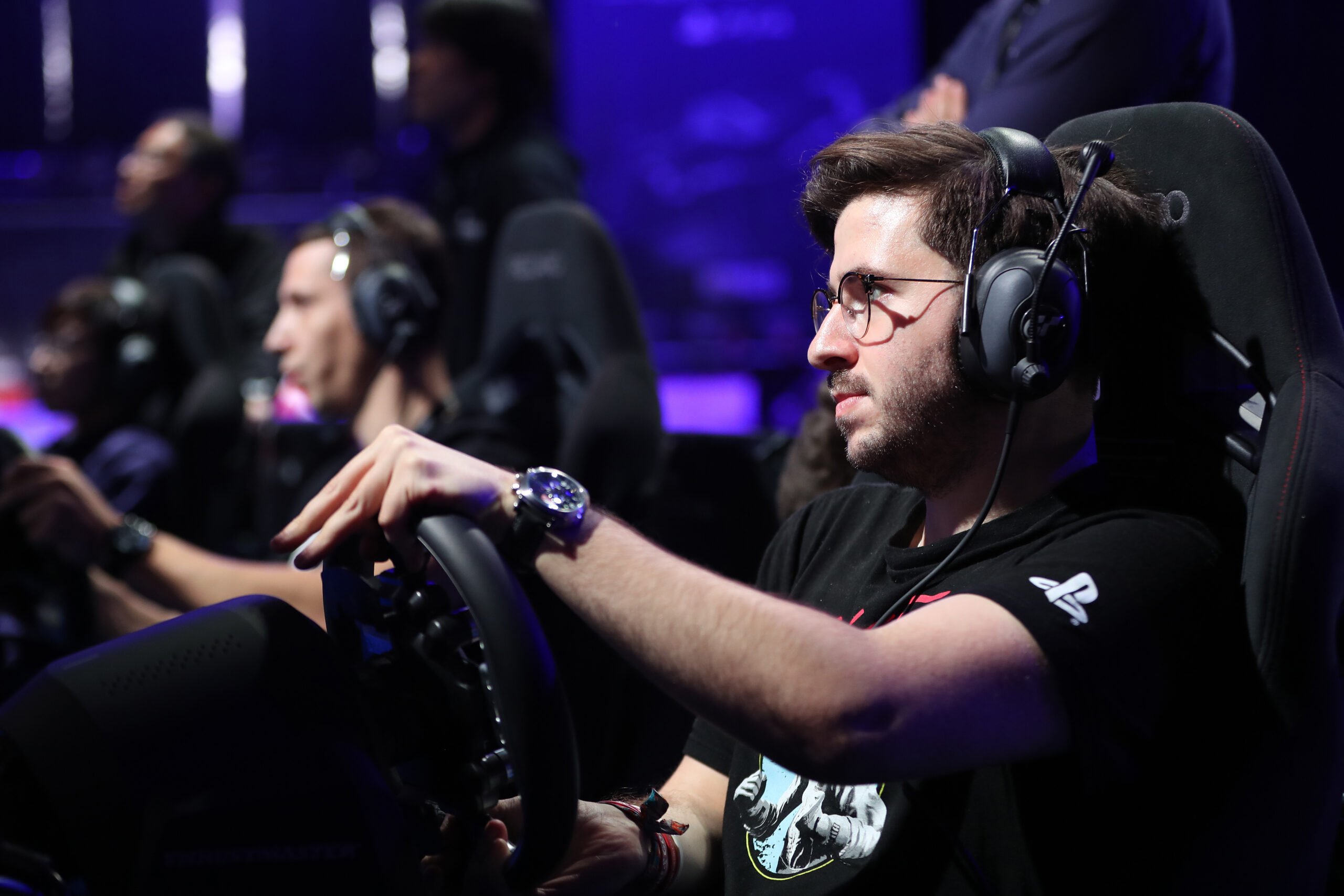 Praga is blurring the lines between gaming and racing as it confirms that one of the world’s most high profile and established online racing gamers, Jimmy Broadbent will take to the track in the real world in 2021 driving a Praga R1 within the Britcar Endurance Championship.

Jimmy will join Praga’s Britcar Guest Driver programme, that will see five factory cars competed by high-profile experienced and novice racers in a ten-car grid of R1s within the Britcar Endurance Championship. He will look to bring his undoubted sim-racing skills to the track alongside ex-SAS adventurer and explorer Jay Morton, supercar influencer and businessman Mr JWW, and transgender racer and diversity campaigner Charlie Martin. More names of drivers who will compete in the all-new, all-carbon 365hp, 634kg 2021 Praga R1 will be confirmed in the coming weeks, and all drivers will be reporting on their season across their social channels and on Praga’s digital platforms.

With a community of over 600,000 subscribers on YouTube Jimmy, who has raced and won the Le Mans 24 Hours and Indy 500 in the virtual world, runs the most popular sim racing channel on the internet.

With Jimmy’s leading position in the highly competitive world of eSport racing, and his track-driving and karting experience which includes runs in an Audi TCR and McLaren GT4, he has the ideal platform for a novice racer to secure his race licence in the early weeks of the season, targeting racing the Praga R1 in Round 2 of the Britcar Endurance Championship in May.

Praga’s gamer-to-racer aspirations and karting connections do not end there. Praga has a partnership with Romain Grosjean’s R8G eSports team and is in discussion with Romain to invite R8G racers to test the R1 in 2021. And in March, ahead of the first Britcar Round at Silverstone, Praga Cars UK is due to announce the location of its first dedicated UK Praga brand centre in Cheshire: close to the home of the Praga UK kart dealer. The new HQ will house the first of a range of “Praga-powered” high-end sim racing units, ideal for Jimmy to practice in when he visits the new HQ to for his seat fitting and to meet ‘his’ R1 for the first time in February.

Jimmy Broadbent said: “I’m super excited to be involved with Praga and their guest driver program. The new R1 looks like an absolute weapon! I can’t wait to get behind the wheel and start learning what the car is all about. It will be a big challenge, but the support Praga are providing is incredible and I am really looking forward to getting out on track in the R1.”

Mark Harrison, Managing Director, Praga Cars UK said: “We are really looking forward to Jimmy joining the Praga Britcar Guest Driver programme. Neither Jimmy nor Praga are under any illusion that this will be an easy challenge for Jimmy, but that is what appeals to him and also fits the brief for all of our guest drivers. For the more experienced, it will be a challenge to compete for race wins and the championship in their first experiences of a full aero racer, whilst for the novice drivers like Jimmy, the challenge will be there to target qualifying lap times and enjoyable races. Ultimately, all of our Guest Drivers have been selected for their attitudes and desire to test themselves and be part of a team. I am looking forward to seeing Jimmy get behind the R1 wheel at our first test day and also for us to take advice from him on the opportunities in the world of eSports and sim racing.”

The 2021 Britcar Season begins on 27th March at Silverstone International, before heading to Snetterton, Oulton Park, Silverstone Grand Prix, Brands Hatch Indy and finishing on 23rd October at Donington Park. Jimmy will be racing the new Praga R1 which was revealed in January. 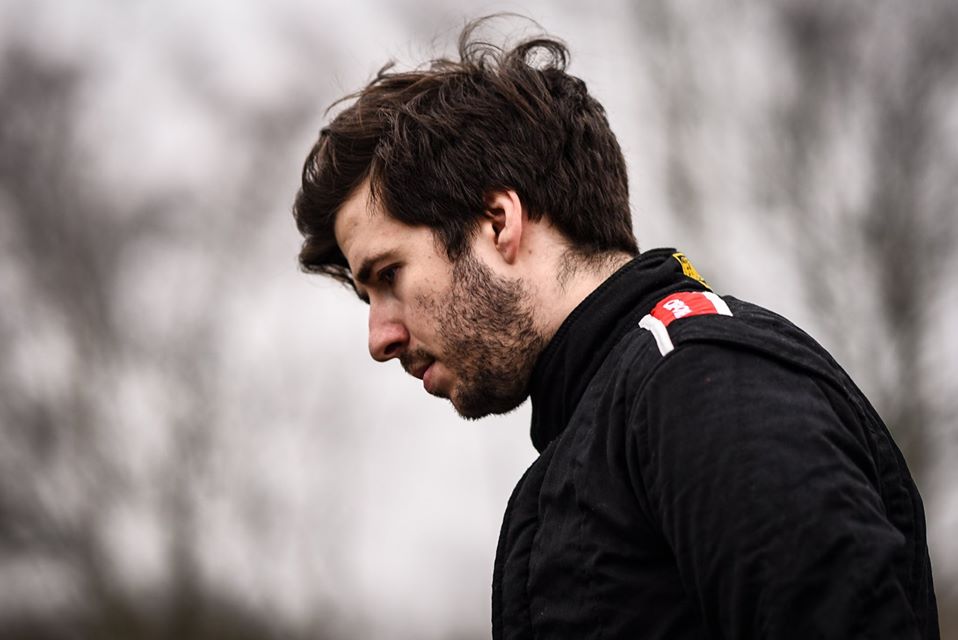 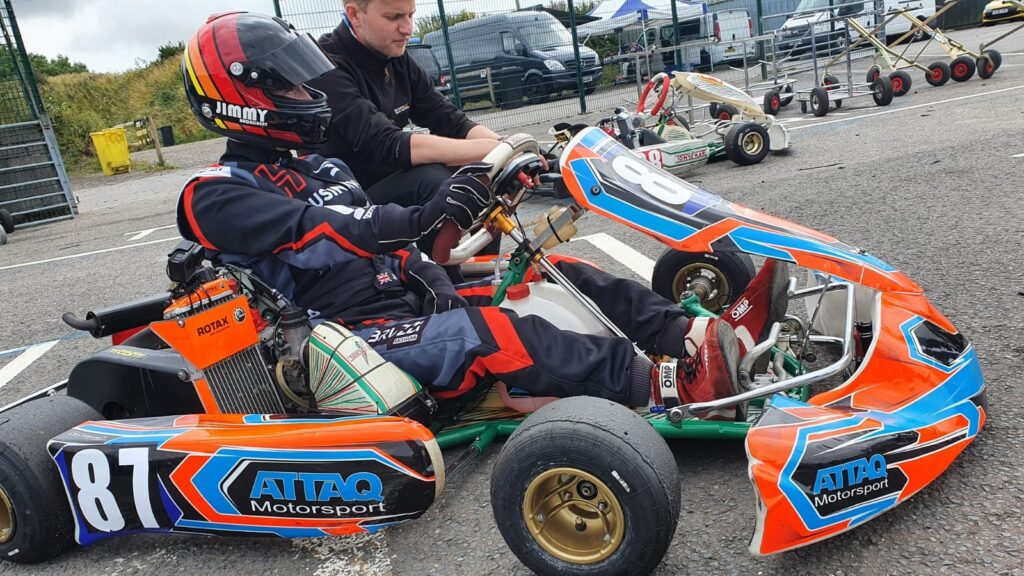 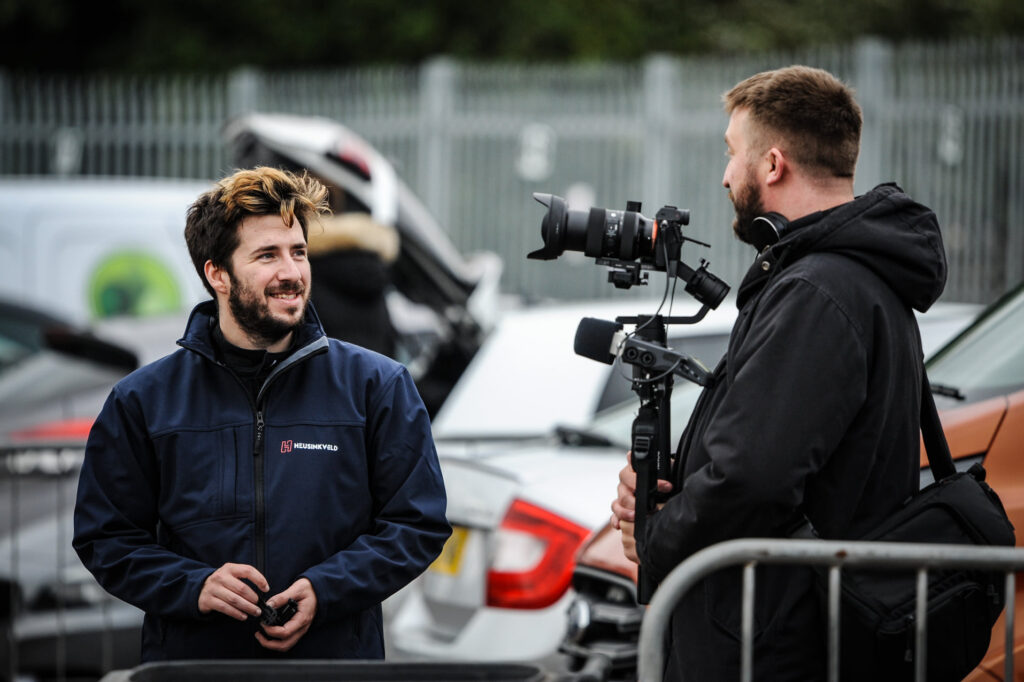 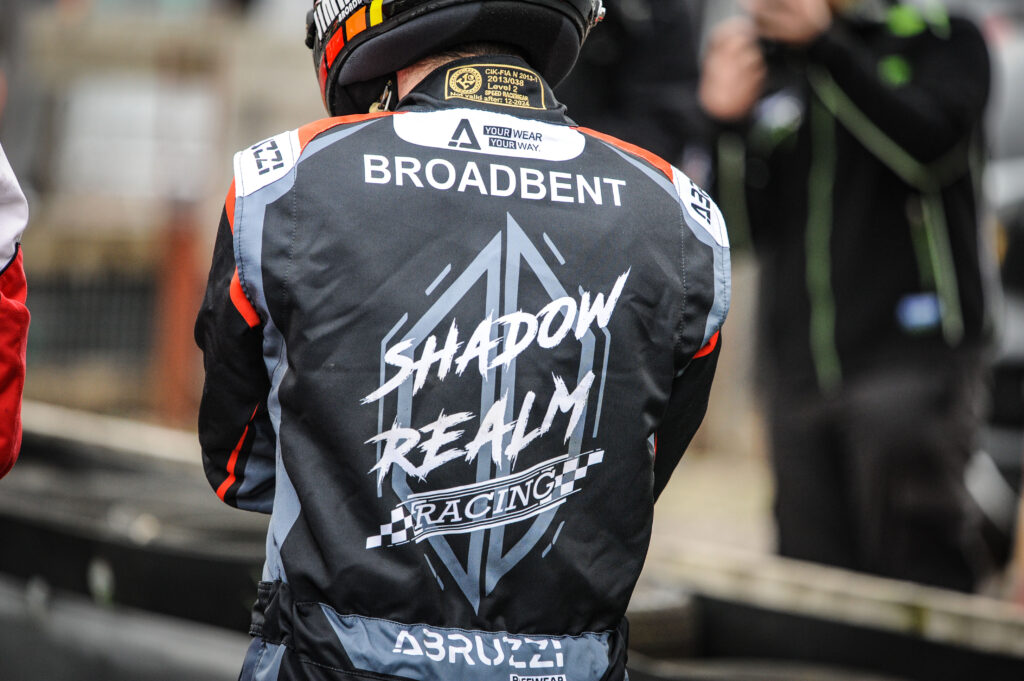 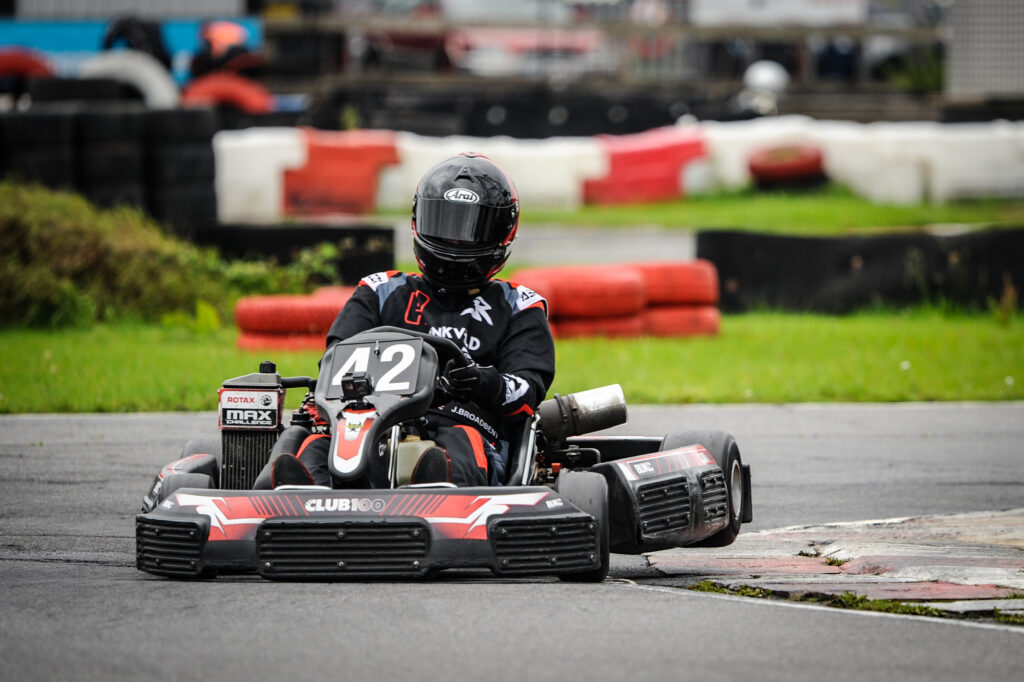 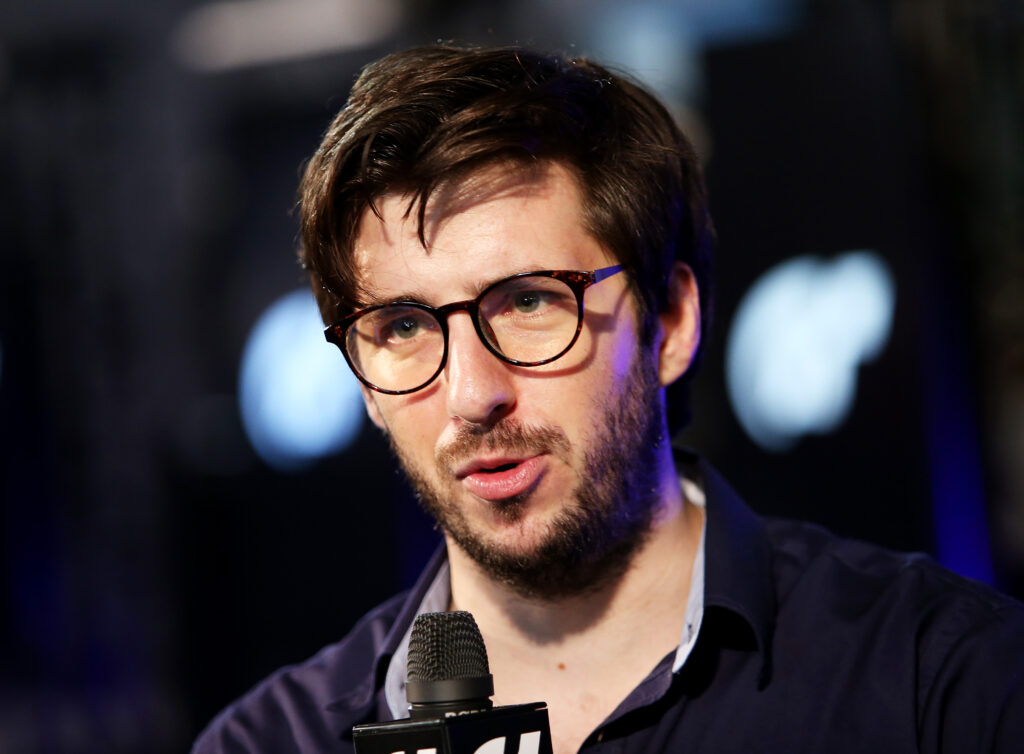 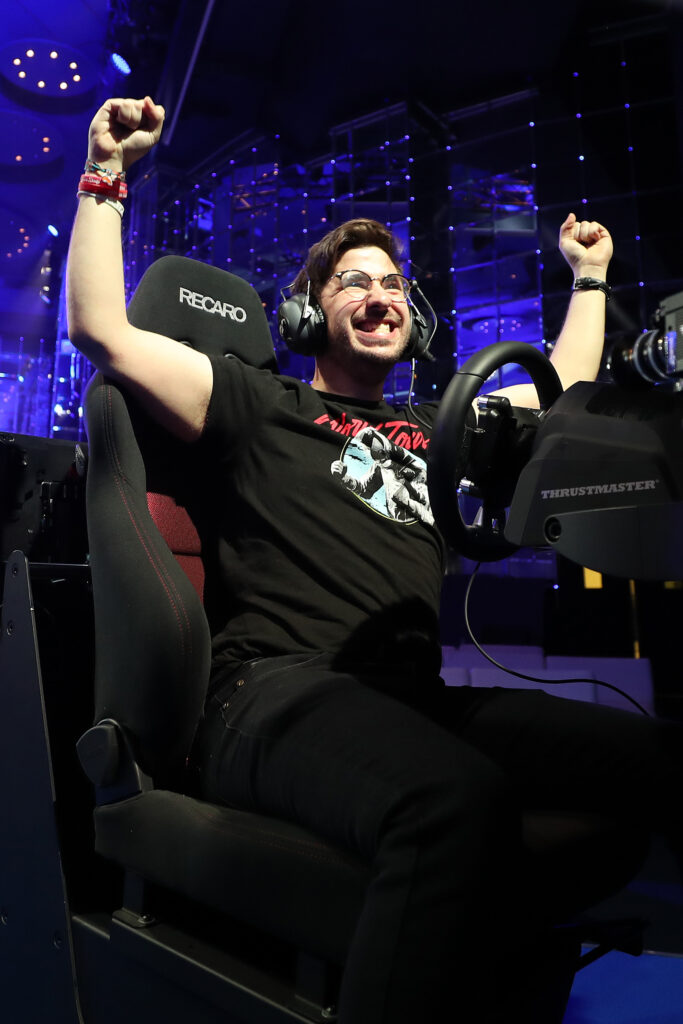 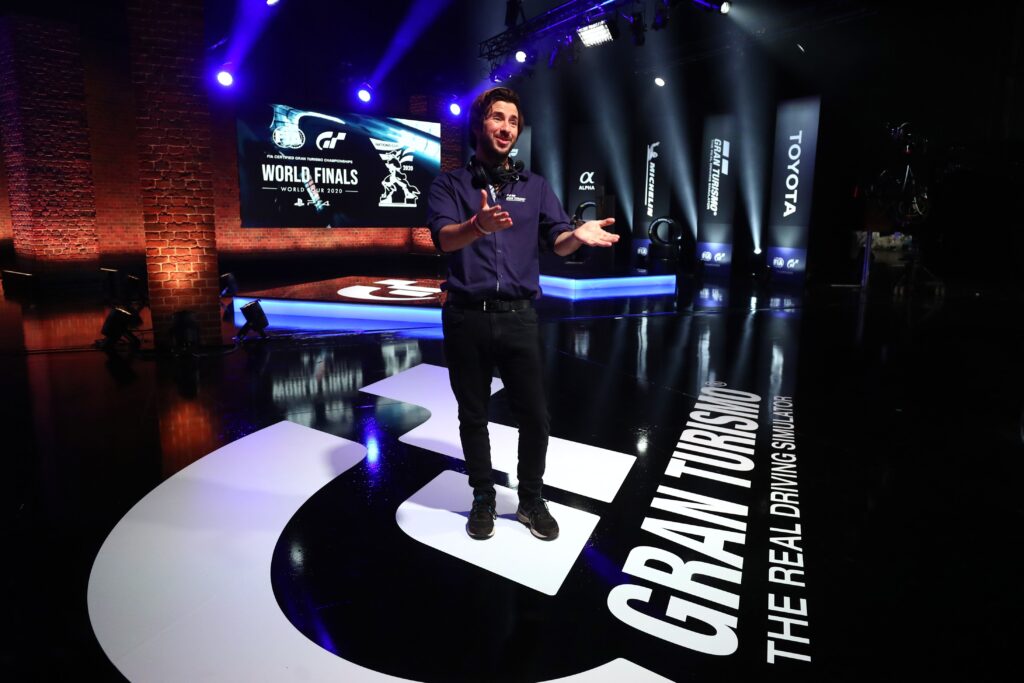 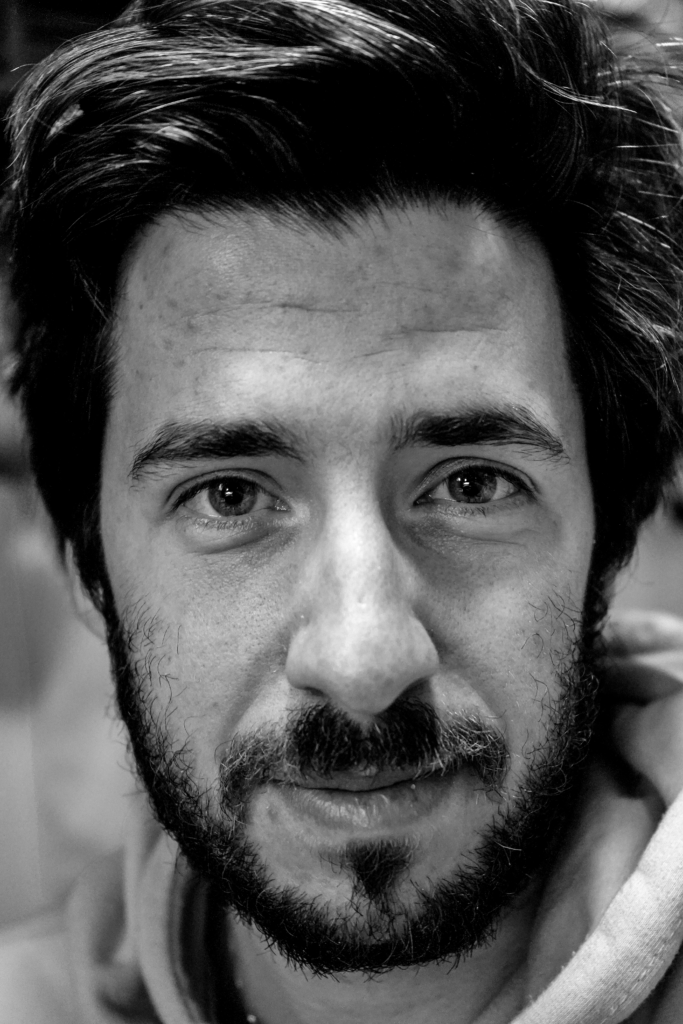