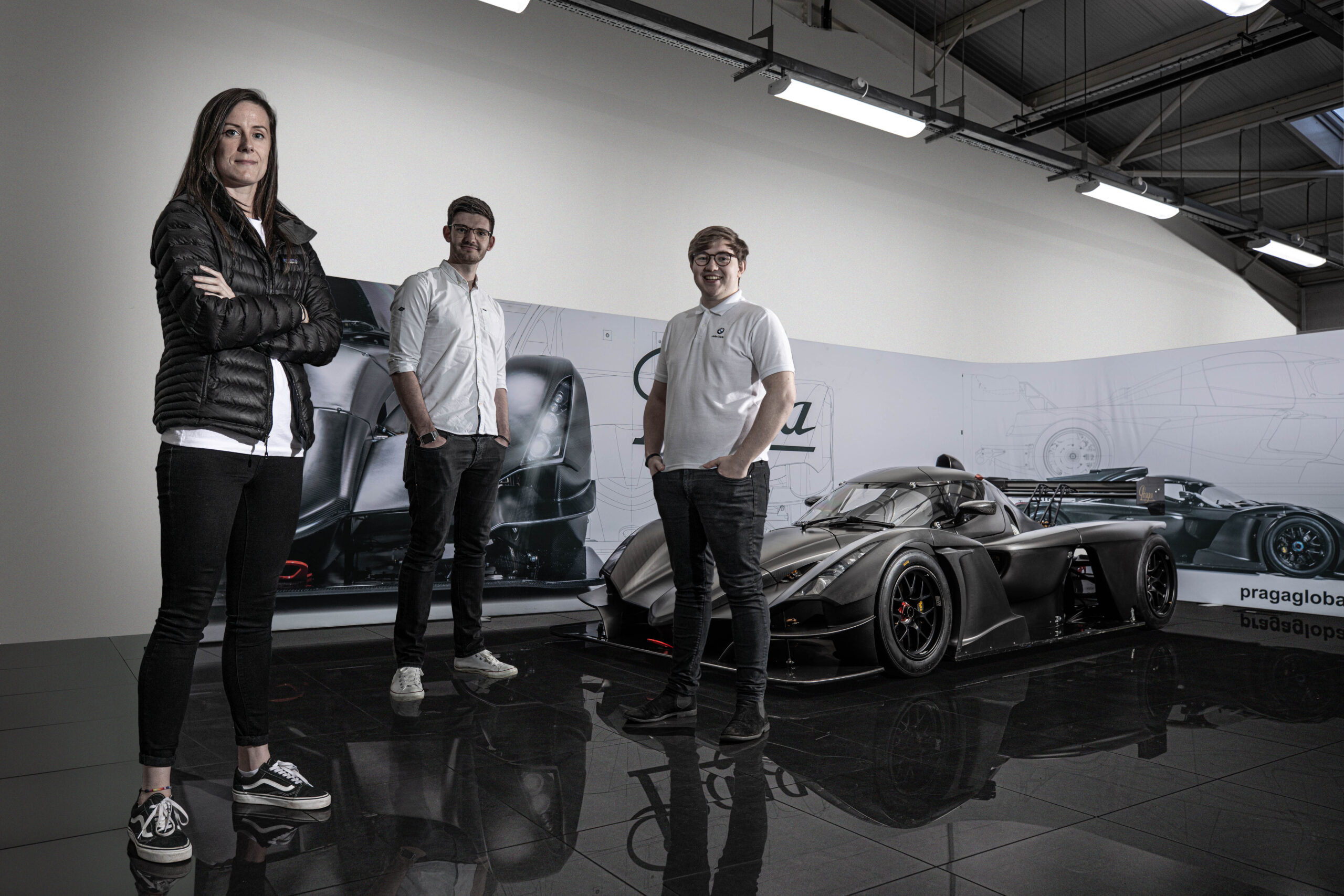 Young driver Ashley Dibden is set to join Gordie Mutch in the #333 Praga Three Lions car In the Praga Class for the second half of the Britcar Endurance Championship season, as Abbie Eaton departs to fulfil her W Series commitments.

Motus One driver, Dibden, has already shown his high-level of enthusiasm and commitment to the Guest Driver Programme by attending all three previous Rounds, as well as pre-season testing. He is set to make his Praga race debut this Saturday, 3rd July, on the Silverstone GP circuit, before heading to Rounds 5 and 6 at Brands Hatch and Donington Park respectively.

Mark Harrison, Managing Director, Praga Cars UK, said: “We’ll miss Abbie and wish her all the best, but knew she was only available for the first half of the season so are really pleased to welcome Ashley to the team. He has had a successful career so far, but maybe not had the breaks and our hope is that joining the Guest Driver programme will give him a fast car in which to raise his profile further to help him build his career.”

Dibden said “I am extremely excited to be part of the Praga Guest Driver programme for the second half of the Britcar season. Abbie and Gordie have already shown the car has race winning pace which puts me in a fantastic position partnering with Gordie to try and deliver some great results for the rest of the year.”

Will Powell, Managing Director, Motus One said: “Ash Dibden is a very talented racer who lets his driving do the talking. I’m delighted that Praga is giving a proven winner in club racing a high-profile opportunity to perform in a factory-backed car. It demonstrates the company’s commitment to the broader motorsport scene in Britain and, having witnessed first-hand what Ash can do while following him in an F3 car, I have every confidence that he and Gordie will make an impressive pairing.”

Having started his career in karts back in 2004, Dibden won his first championship in 2007 and was crowned Junior Rotax Club Champion. After a few more years perfecting his craft, he made the jump to cars in 2010, where he turned heads in SAXMAX during his rookie year.

Following on from this success, Dibden was nominated as a member of the MSA Academy between 2010-2013. During this time, in 2011, he made his single-seater debut in the 750 Motor Club Formula 4 where he won Class C in his first season, and was crowned Champion, as well as claiming a 3rd place at the Formula Ford Festival.

Between 2014 and 2015, Dibden competed in Formula Ford, before stepping up to Mono Formula 3 in 2017 and finishing 2nd in the championship. Having proven himself as a strong championship contender throughout his career, Dibden claimed what he says was his greatest achievement in motorsport by securing the Mono Formula 3 Championship in 2019.

It was during his Championship-winning season that Dibden competed against Will Powell, Managing Director of Motus One – Praga’s Supercar Race Academy Programme partner. The two struck up their professional relationship at the start of 2021 when Powell offered to manage Dibden’s career. 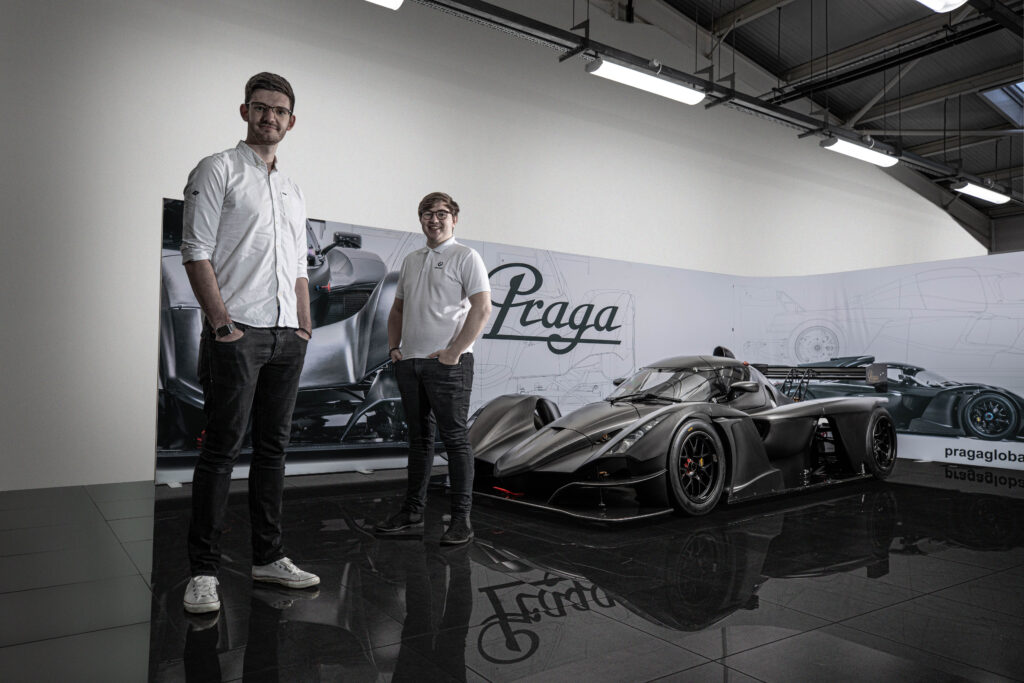 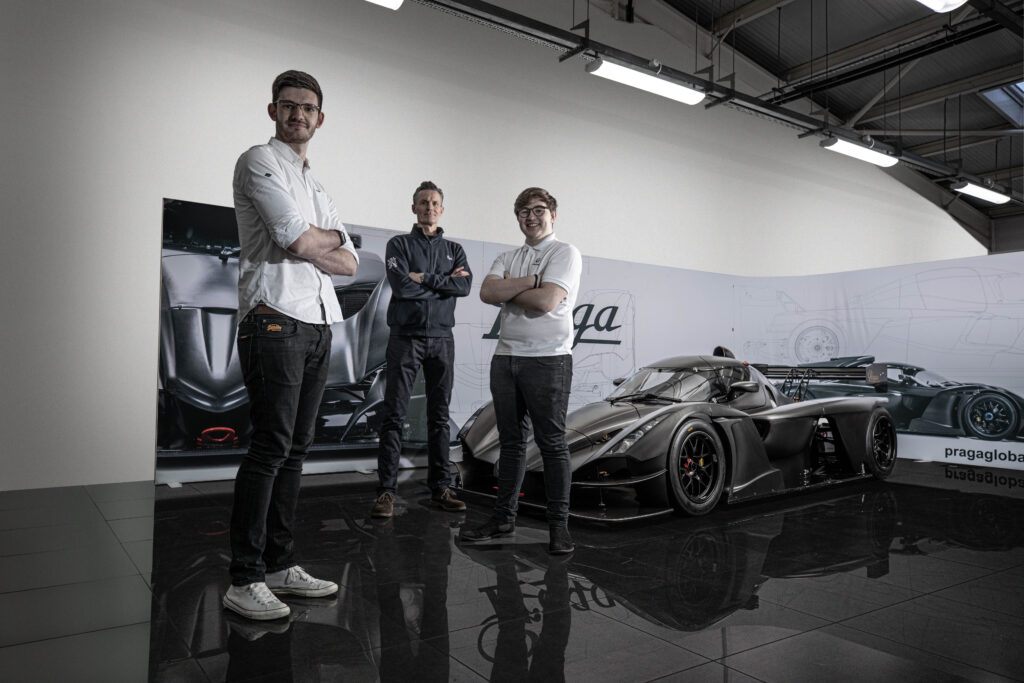 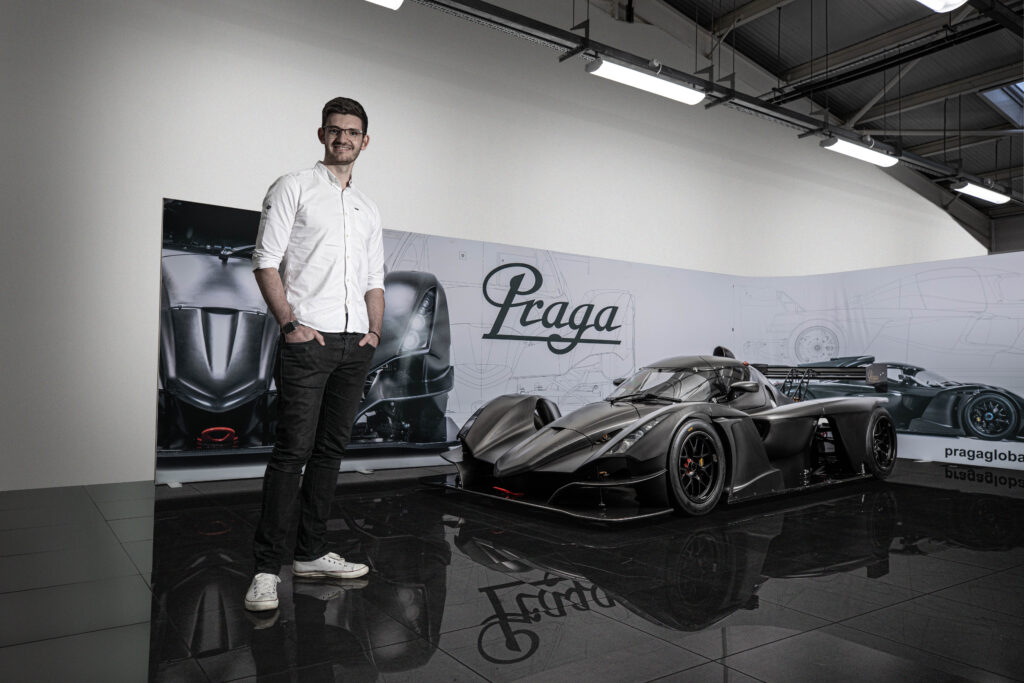