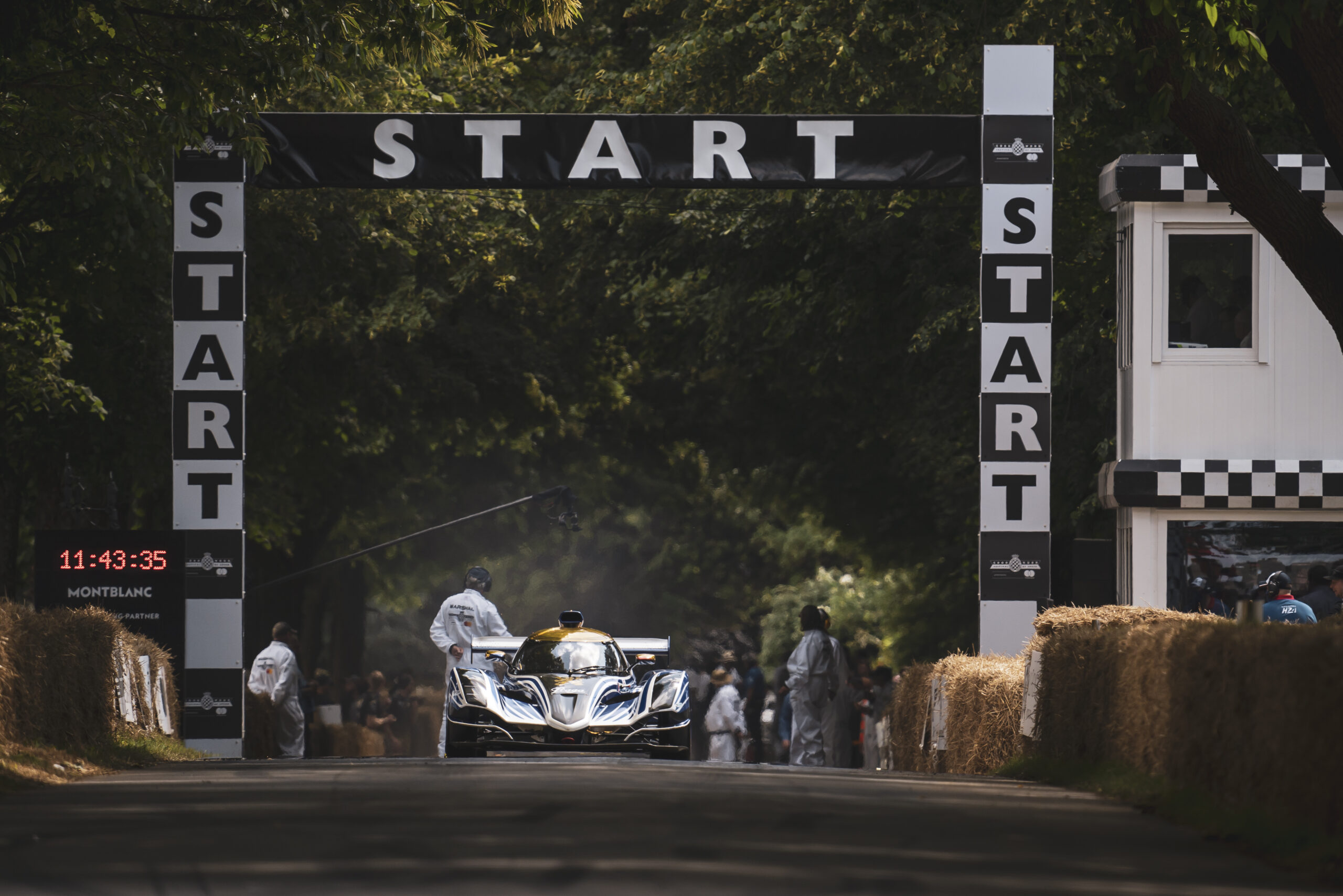 Praga are delighted to have been invited to the Goodwood Festival of Speed, they’re first since launching the new Praga R1 earlier this year, to compete at one of the world’s most renowned automotive and motorsport shows and prove its capability in the timed hillclimb competition. Praga drivers Aleš Jirásek, Ben Collins, Miles Lacey and James ‘Mr JWW’ Walker were all in attendance, as was the Frank Stephenson liveried Praga R1.

Praga factory driver Aleš Jirásek has secured an overall sixth place in the prestigious Sunday shootout at the Goodwood Festival of Speed, fending off a whole range of high-performance and legendary racing cars, in what was the Praga R1’s Goodwood debut.

Having shown strong pace in Friday’s practice session, before being held up by a rival car during Saturday’s nail-biting qualifying run, the Czech driver solidified Praga’s place in Goodwood’s history books and placed ‘Frank,’ the Praga R1 usually piloted by James ‘Mr JWW’ Walker and Miles Lacey in the Praga Category of the Britcar Endurance Championship, firmly on the front page of results along with the fastest finishers of the 2021 competition.

With 35 cars signed up for the shootout and some legendary drivers at the wheels, the R1’s pace and Aleš’ ability in the mini prototype car raised eyebrows both on and off the track.

The Praga R1 also took part in demonstration runs across the four-day event, which gave great opportunities to Praga Guest Drivers Miles Lacey and Ben Collins to show the car off dynamically to the crowd without the pressure of the stopwatch.

After the preceeding car on Sunday morning’s run crashed, bringing out the red flags just as Lacey set off, he was brought to a stop by marshals right in front of the iconic Goodwood House where Mark Harrison, Managing Director of Praga Cars UK, wasted no time in joining Miles on track for a unique and impromptu moment in front of the cameras.

Mark Harrison said “It was a great honour to be invited to take part in the hill climb and have the opportunity to present the R1 to the Festival of Speed crowds. But most of all, we’d like to thank everyone involved in the event, from the marshals, all the Goodwood teams and the fellow race teams and drivers. There was one of the best atmospheres I have ever experienced at the Festival of Speed, it was an amazing effort to deliver such an event in these still challenging times. We can’t wait for 2022!” 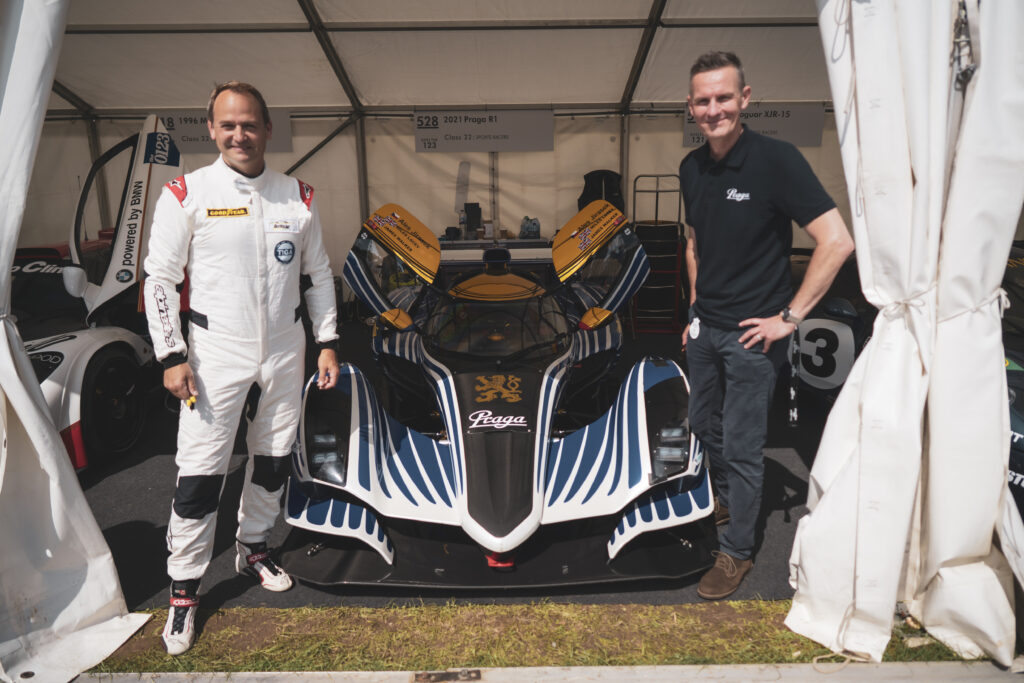 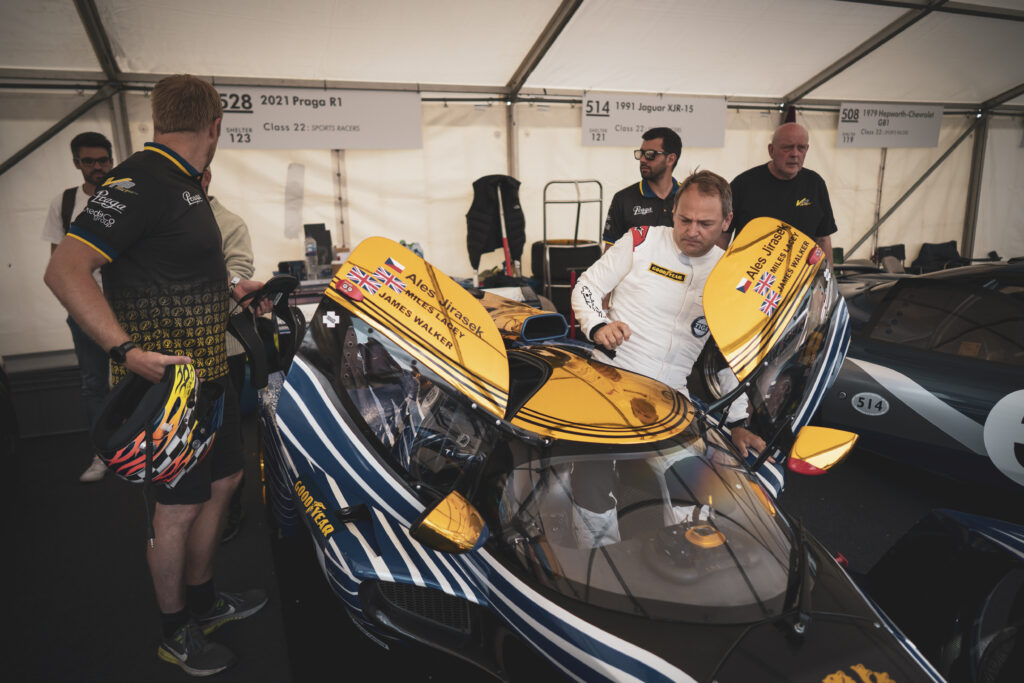 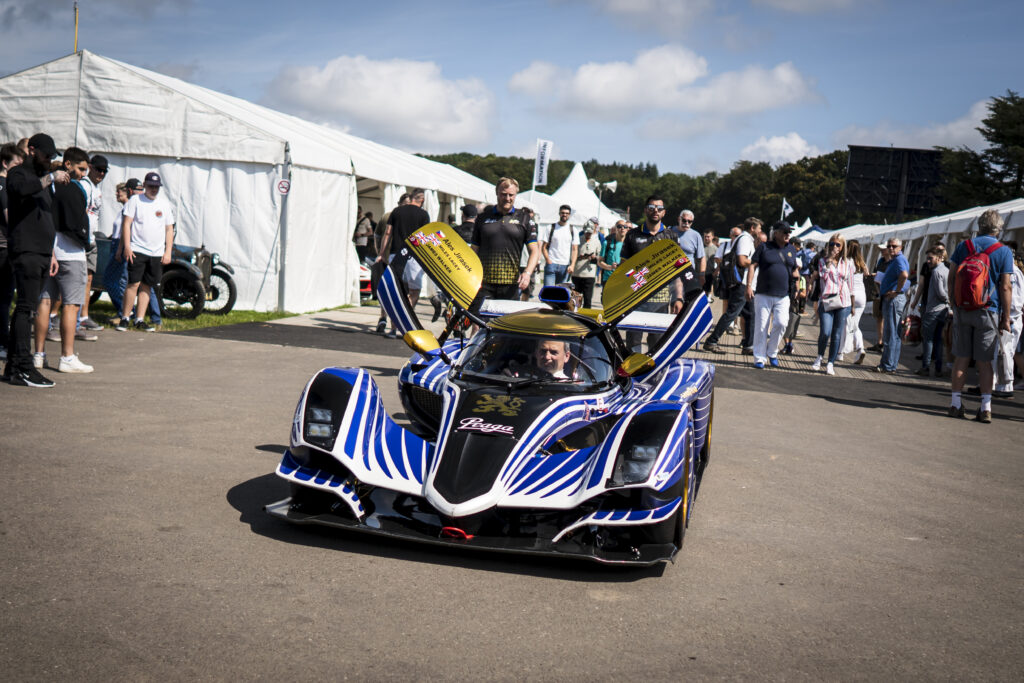 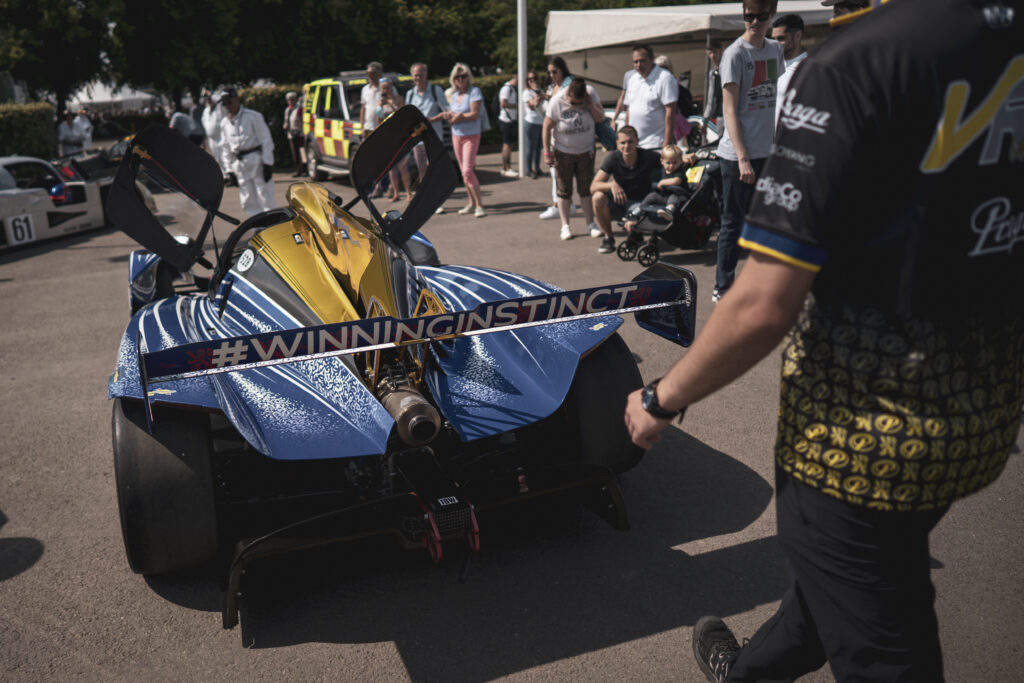 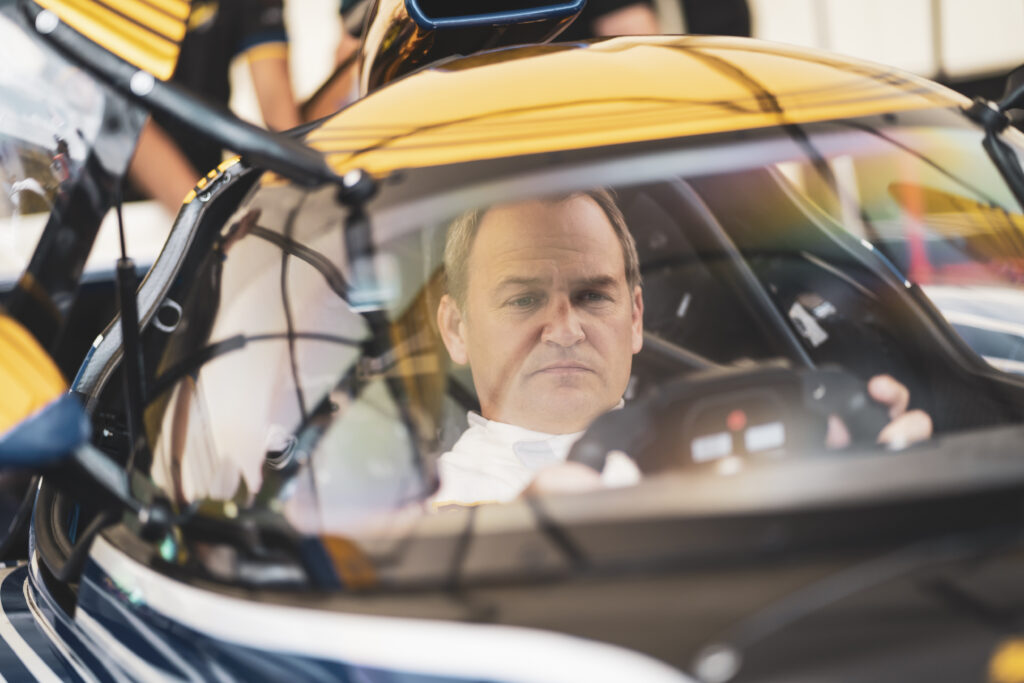 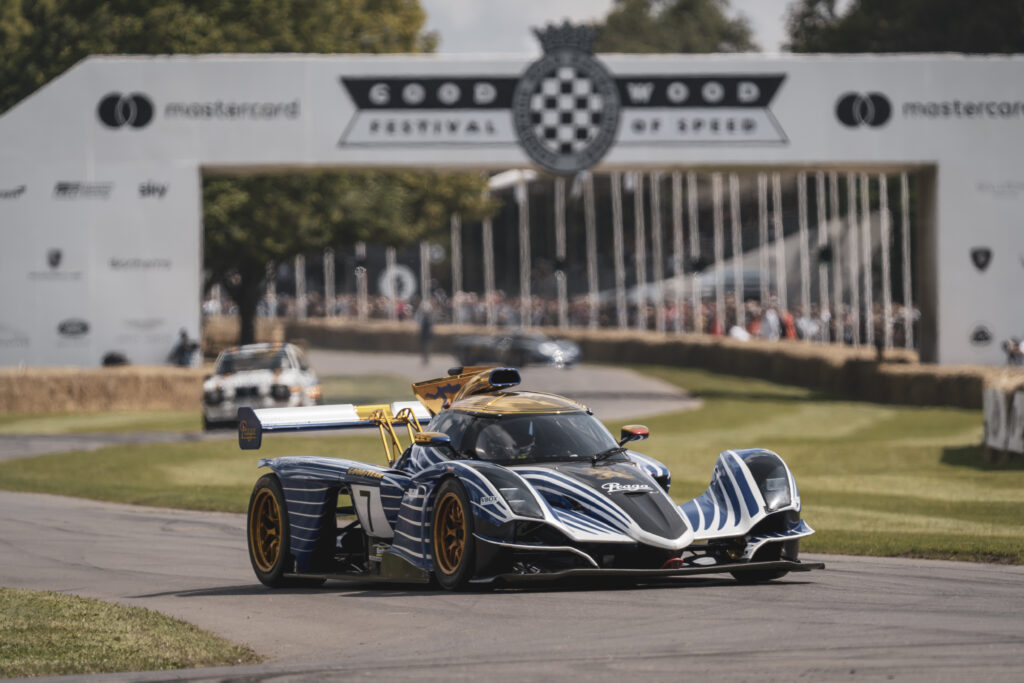 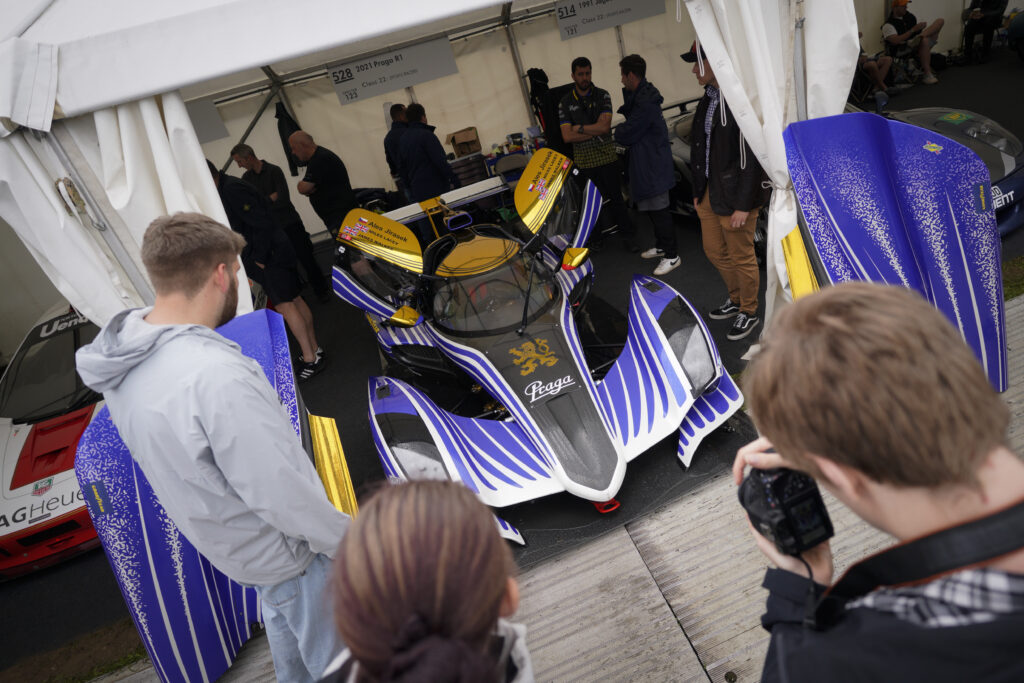 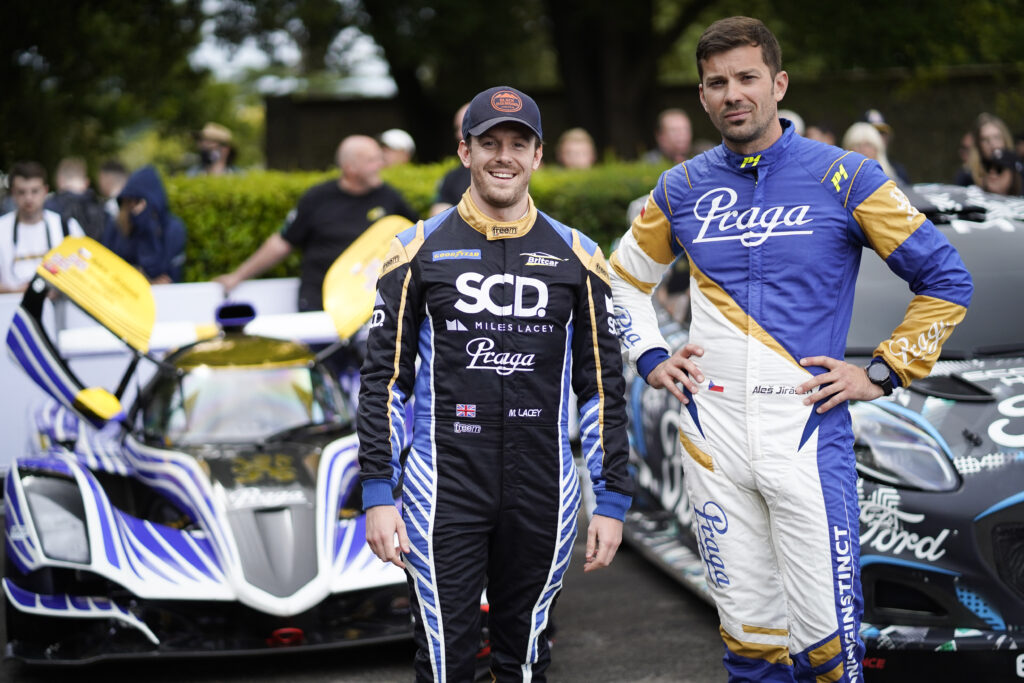 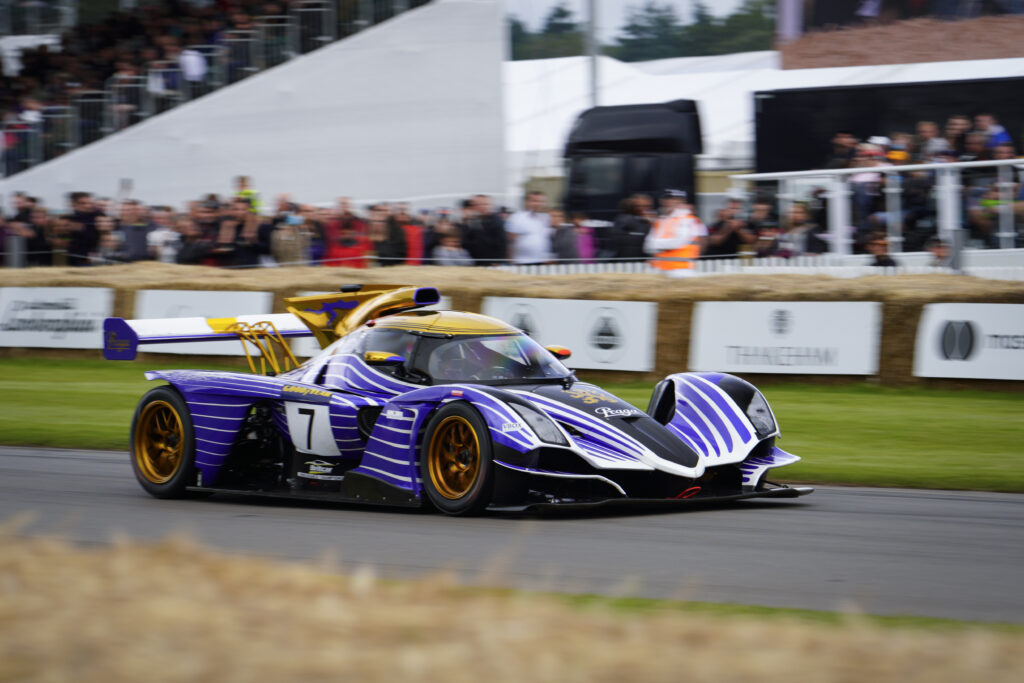 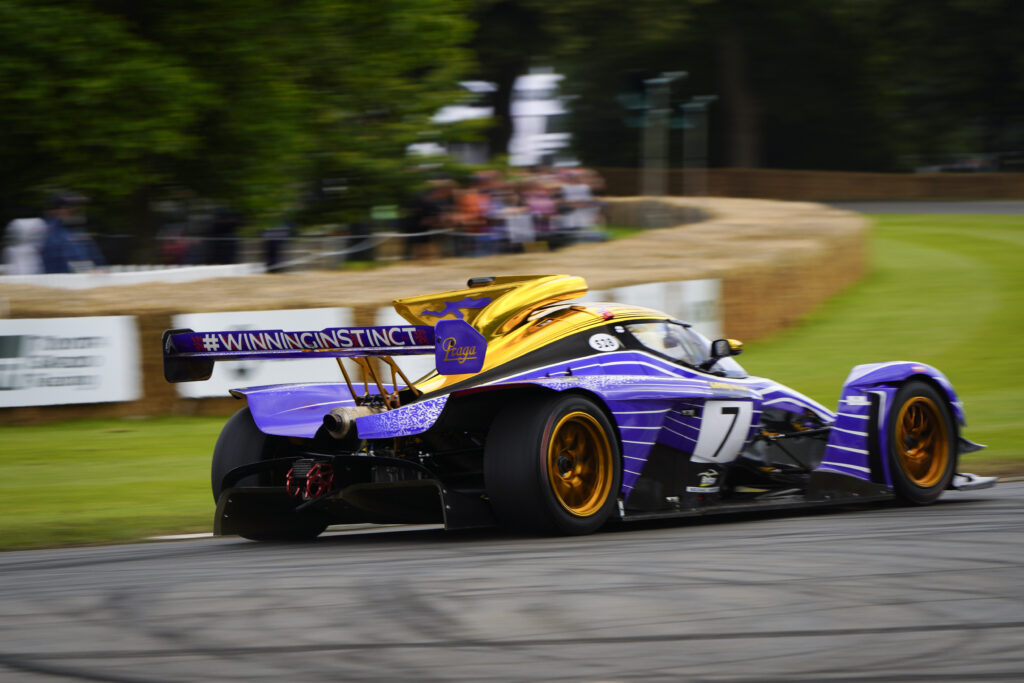 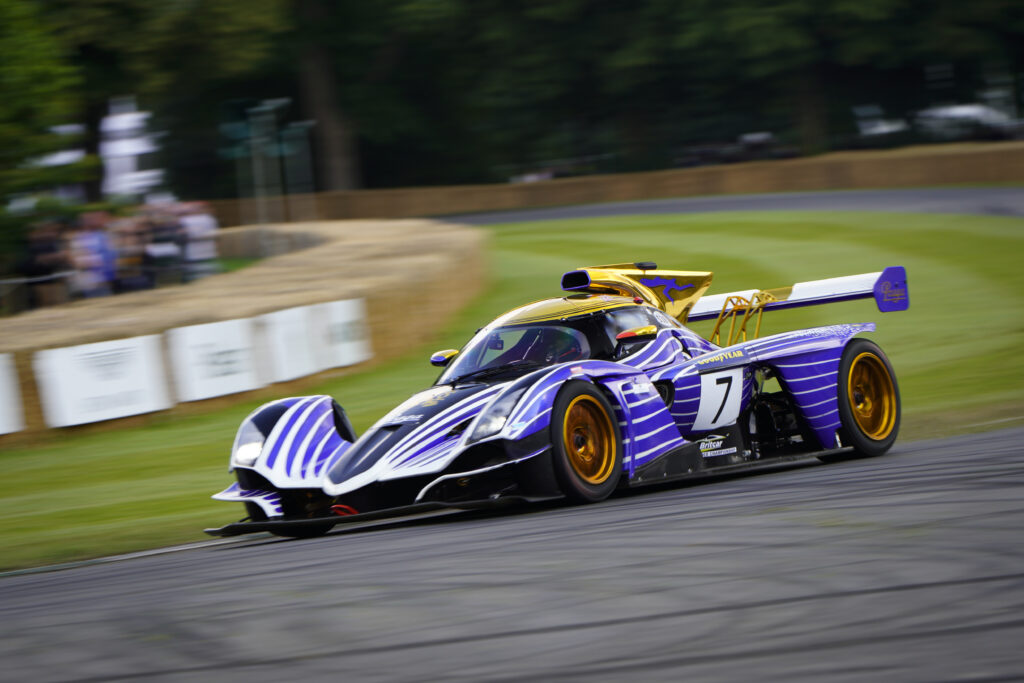