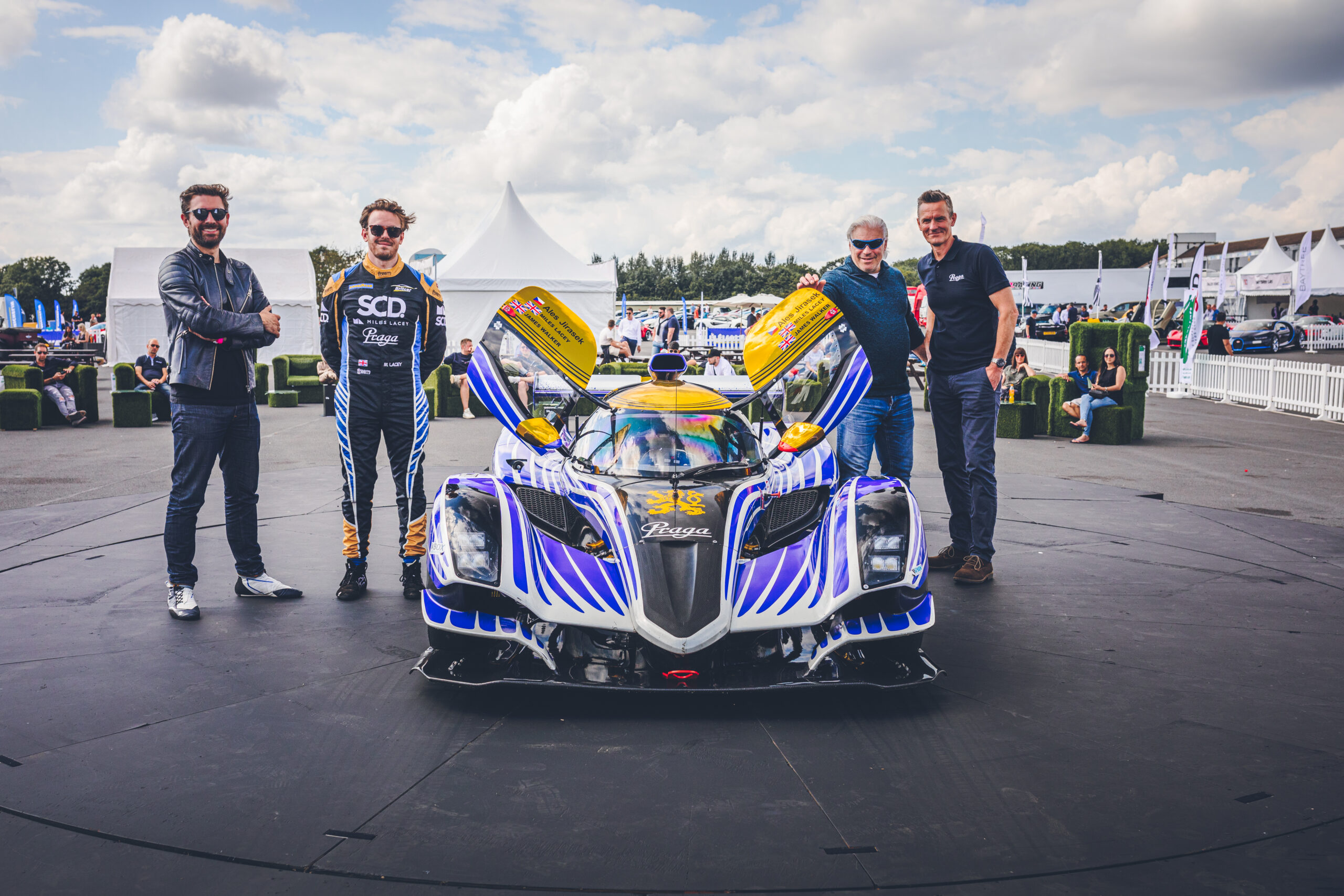 Praga Cars was delighted to once again be invited to attend Supercar Driver’s annual flagship event, the Michelin Secret Meet, and this time as SCD’s Official Racing Partner.

For the first time, Michelin’s ‘not so’ Secret Meet was broadcast live on YouTube so that fans and followers of SCD could get a taste of the event, which is normally held behind closed doors and reserved exclusively for its members. Around 400 members’ cars descended on the historic Donington Park race circuit, and the surrounding roads were lined with eager fans and supercar spotters.

With hundreds of millions of pounds worth of cars in attendance, the five factory Praga R1s were in fine company. Frank, Ruby and Flo – three of the Praga Guest Driver factory cars –  soaked up the sun in the Sponsor Village, while guests had the opportunity to get up close with the Pragas, try them out for size, and learn more about Praga’s racing driver initiative – the Praga Supercar Race Academy. Goldie and Blade, the final two factory cars, spent the day ‘stretching their legs’ on the fantastic 2.5 mile long Donington Park GP circuit with sim racer Jimmy Broadbent, former-Stig Ben Collins, reigning Britcar Endurance Champion Jem Hepworth and SCD’s Miles Lacey taking turns to put the cars through their paces.

Mark Harrison, Managing Director of Praga Cars UK, said “We really enjoyed being a big part of SCD’s hugely successful Michelin Secret Meet. Our unique position as SCD’s Official Racing Partner meant we enjoyed time on track with a number of our drivers, presented our cars and karts on a great display stand with VR Motorsport and also took part in the lunchtime Central Stage hosted by Amanda Stretton. It was a great day and I should be very surprised if we don’t see one or two SCD members racing with us next season as a result!”

Praga Guest Driver, SCD’s Miles Lacey, said “What an event! I knew the SCD were working on making the Michelin Secret Meet their biggest event yet, and wow did they deliver! Pulling up to Donington Park to see hundreds of priceless and rare supercars queuing for miles down the road was a sight to behold, and that was before I’d even got through the gates. As SCD’s Official Racing Partner, Praga wheeled out the stunning fleet of R1s from the Guest Driver Programme including “Frank,” the car Mr JWW and I share in this season of Britcar Endurance. We had the chance to demonstrate what the R1 could do amongst some other breathtaking race cars, and SCD members and guests could get up close and personal with the cars and drivers. With Praga’s plans to expand in to their own one make series in 2022, the Michelin Secret Meet was a fantastic stage to tell the Praga story and display their growth over the last 12 months; let’s hope to see it continue on this trajectory.”

Praga Cars UK also took the opportunity to promote its Marshal Memorial Fundraiser by selling a run of limited edition Praga postcards, with all money raised going to the BMMC in support and memory of all those affected by the events that unfolded at Brands Hatch nearly two weeks ago.

To make a donation and to receive your exclusive limited run postcards, please get in touch; info@pragacars.com 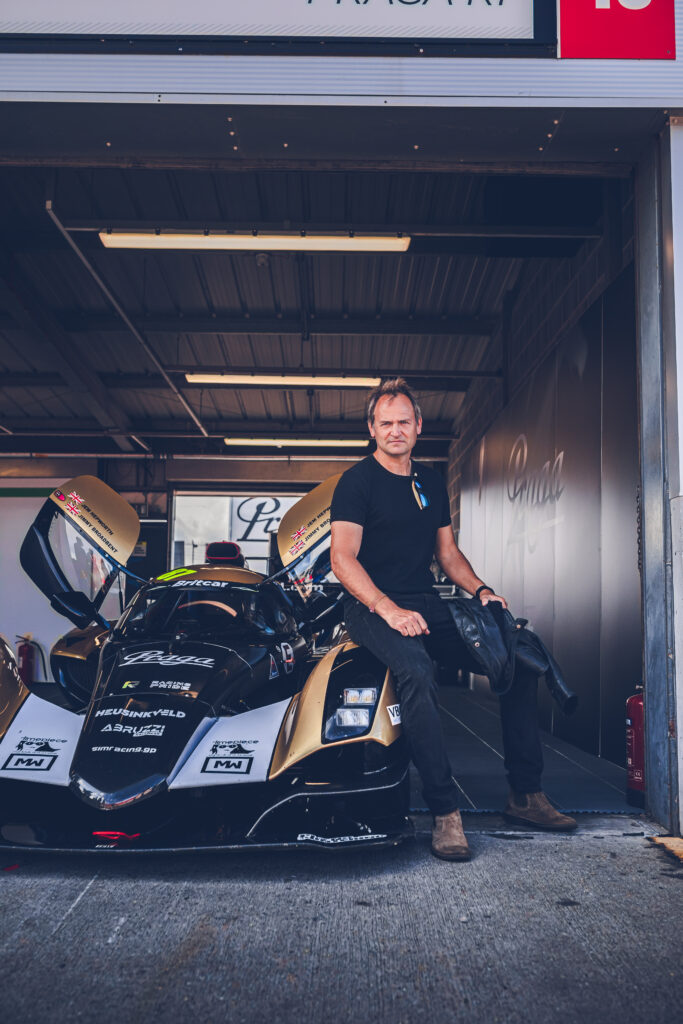 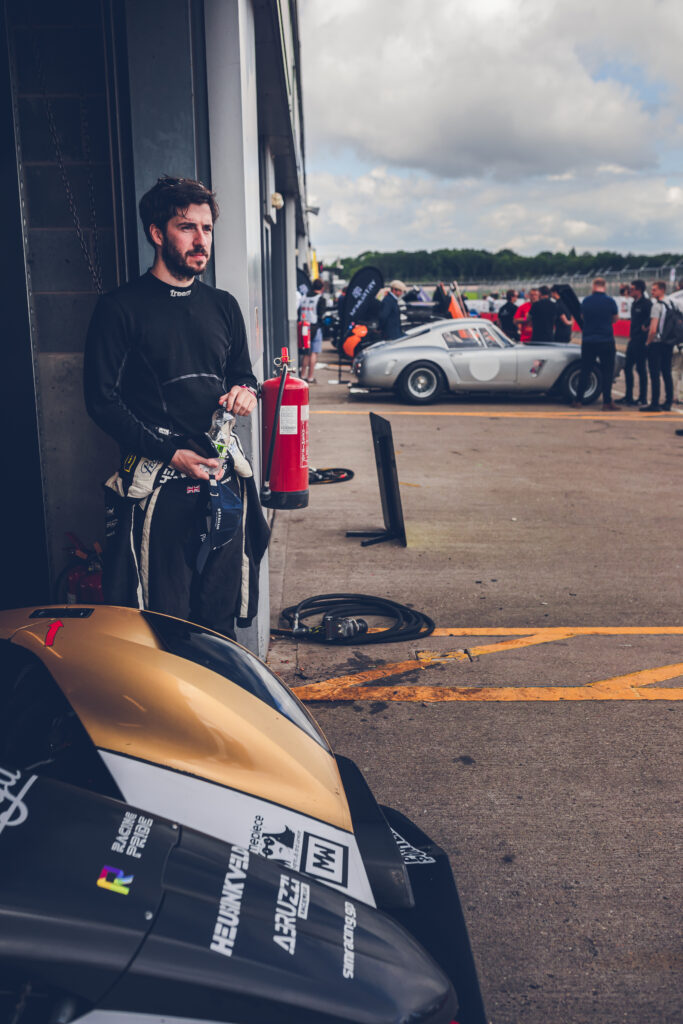 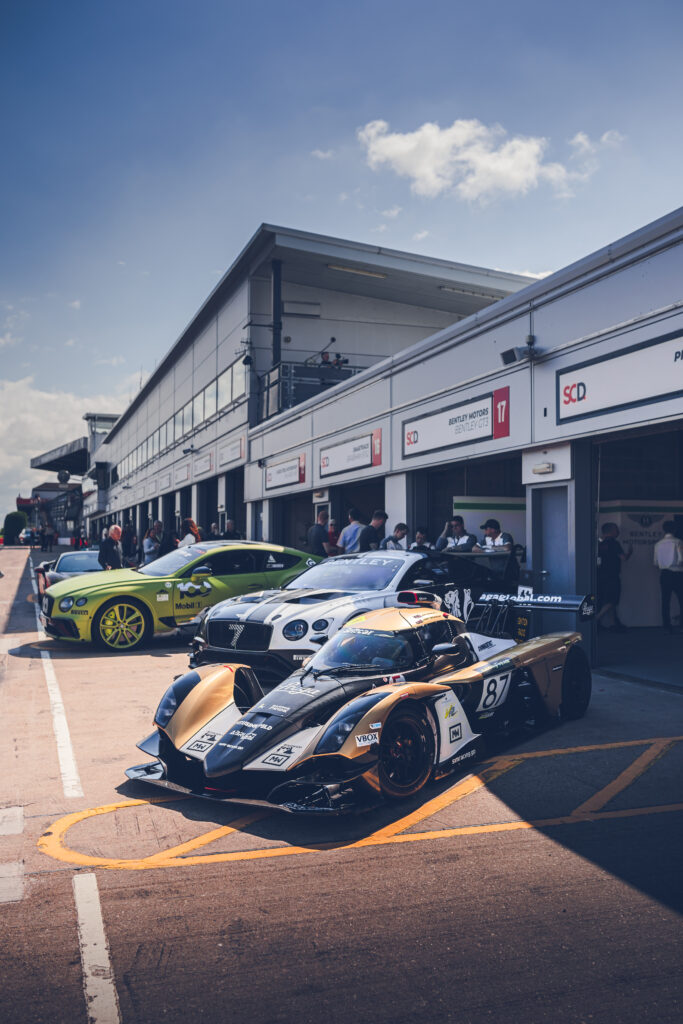 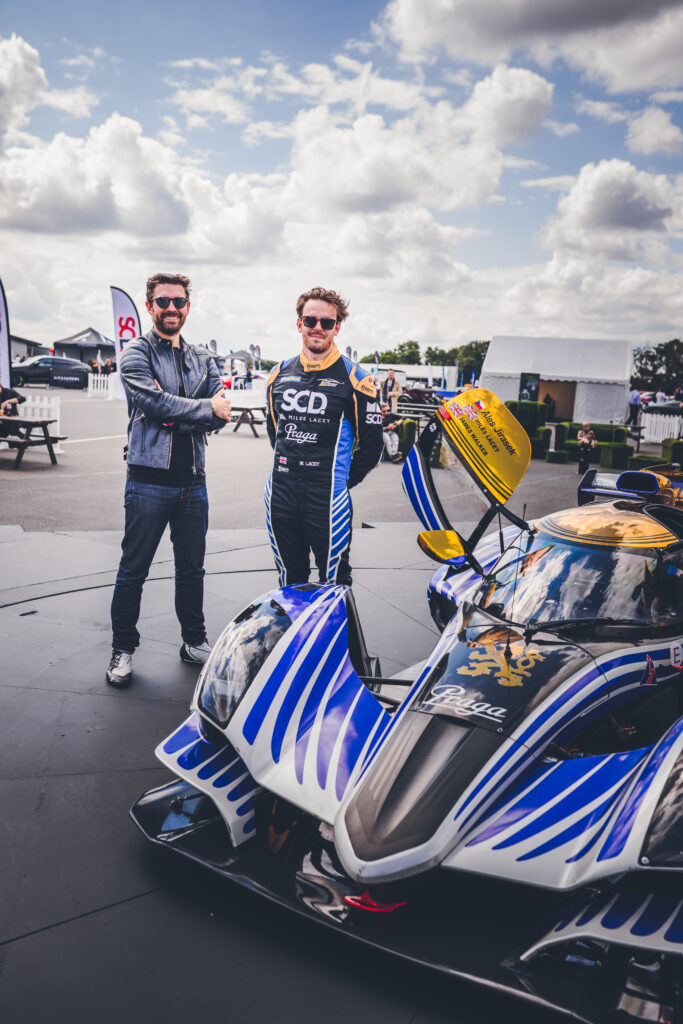 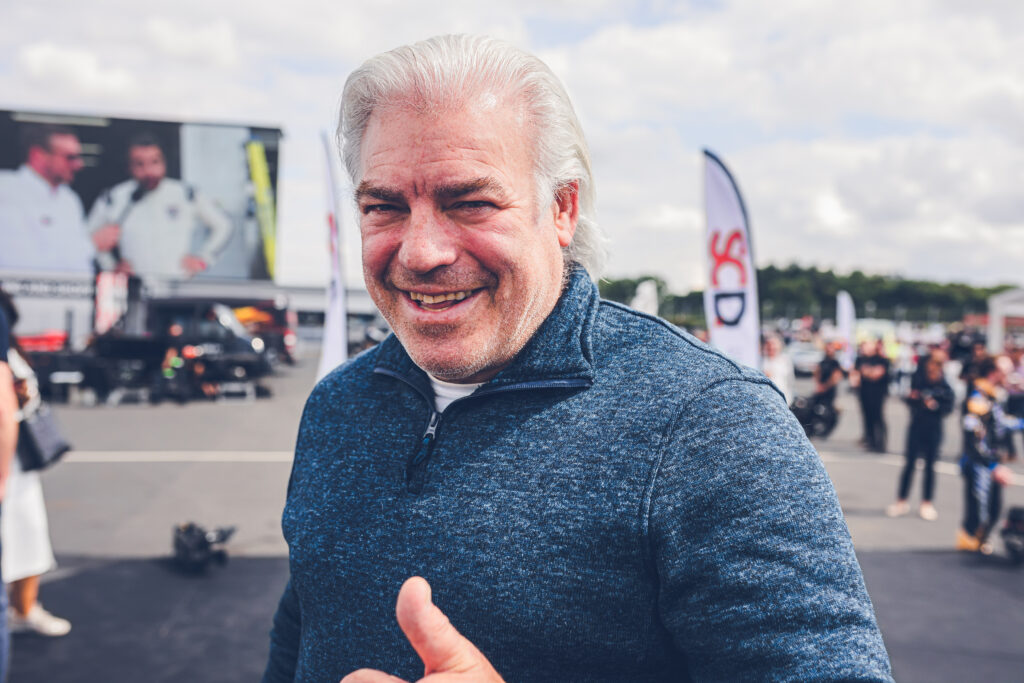 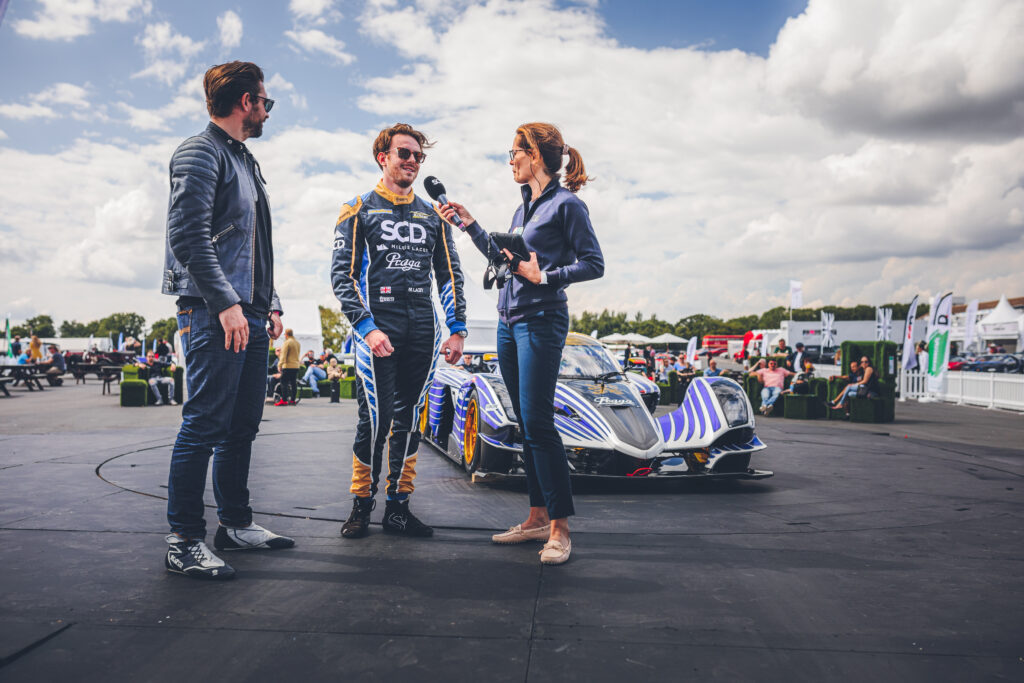 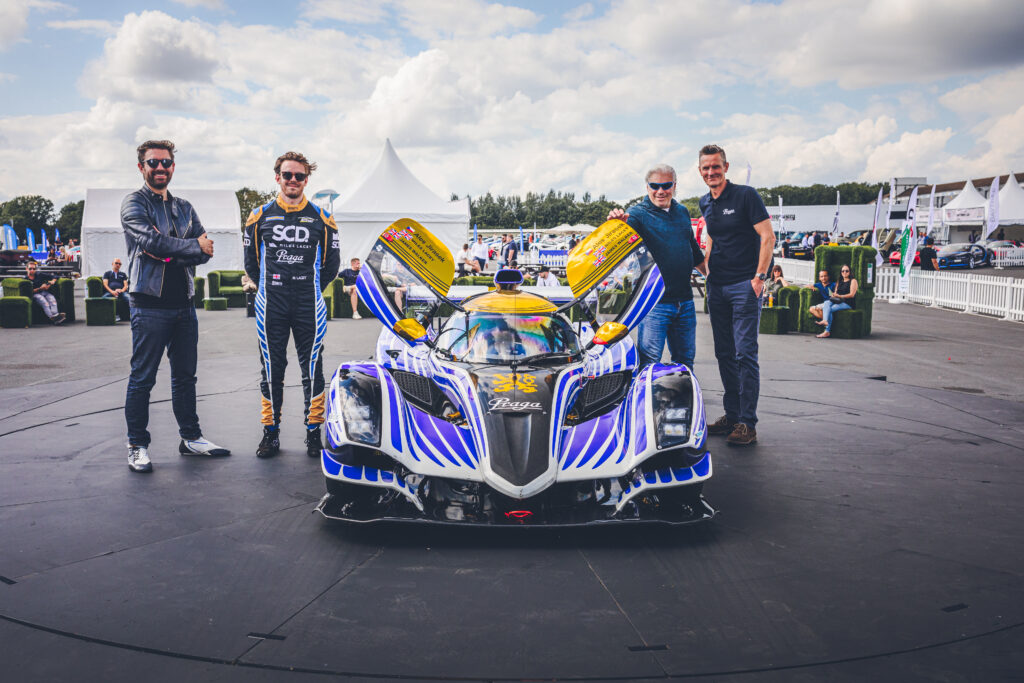 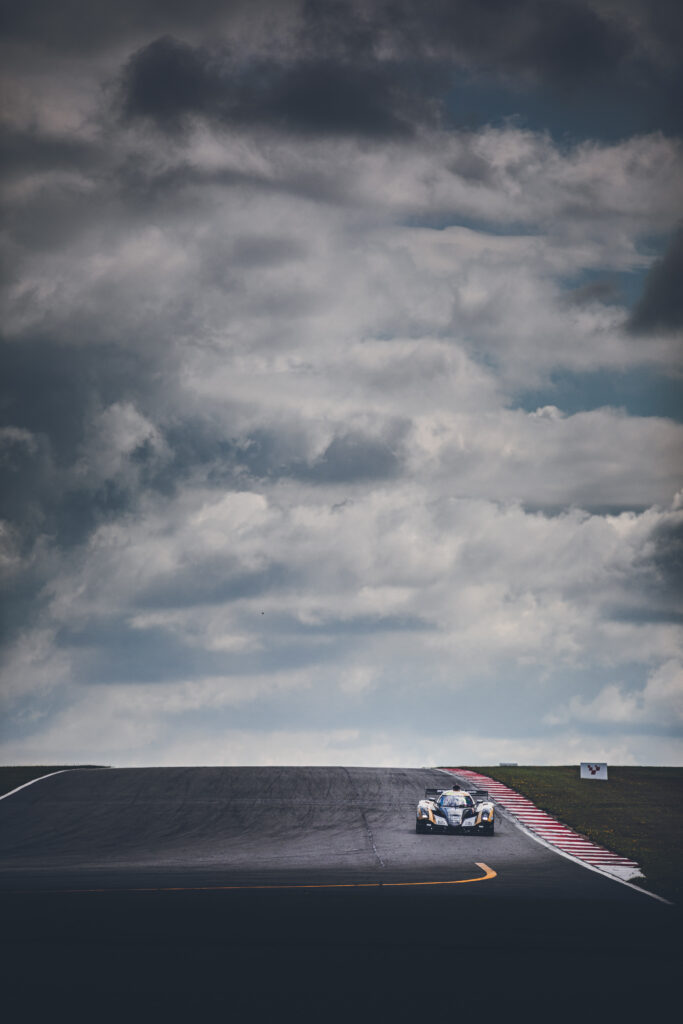 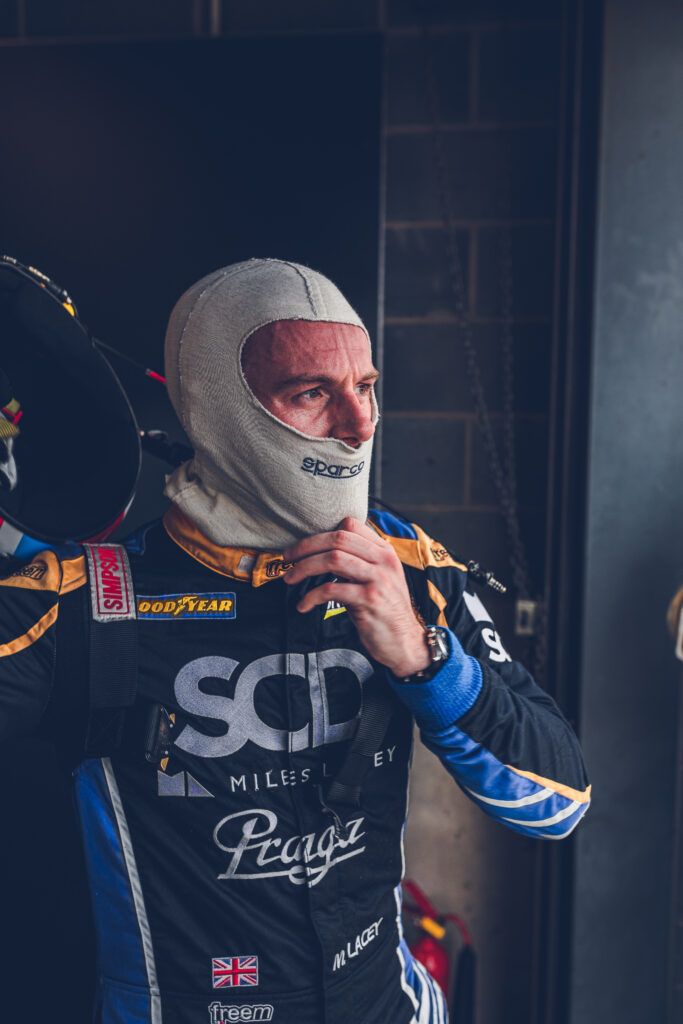 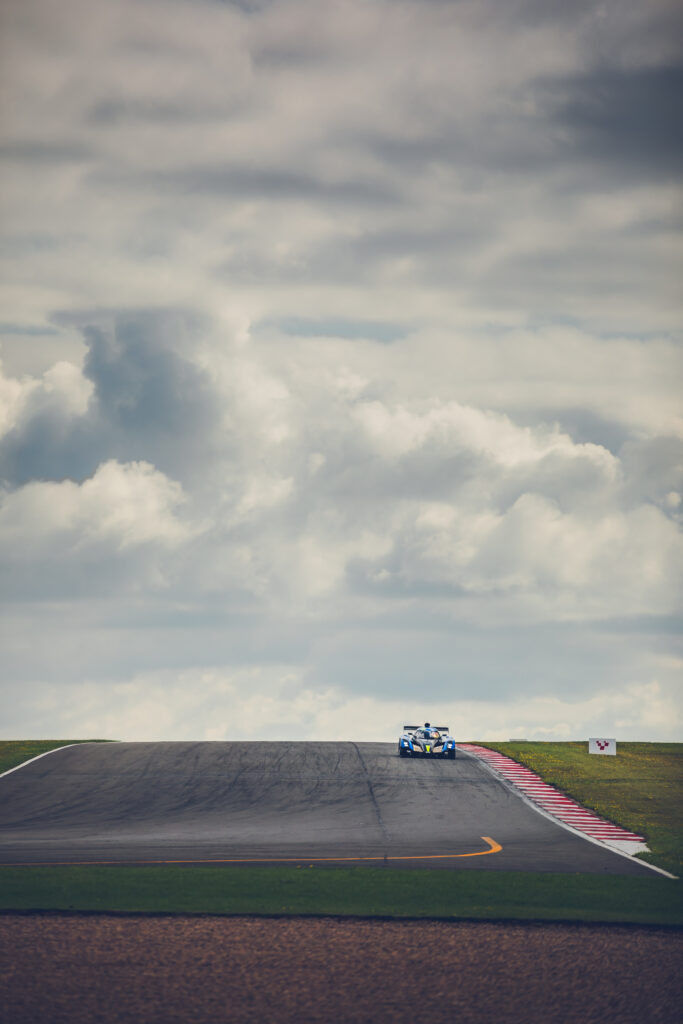 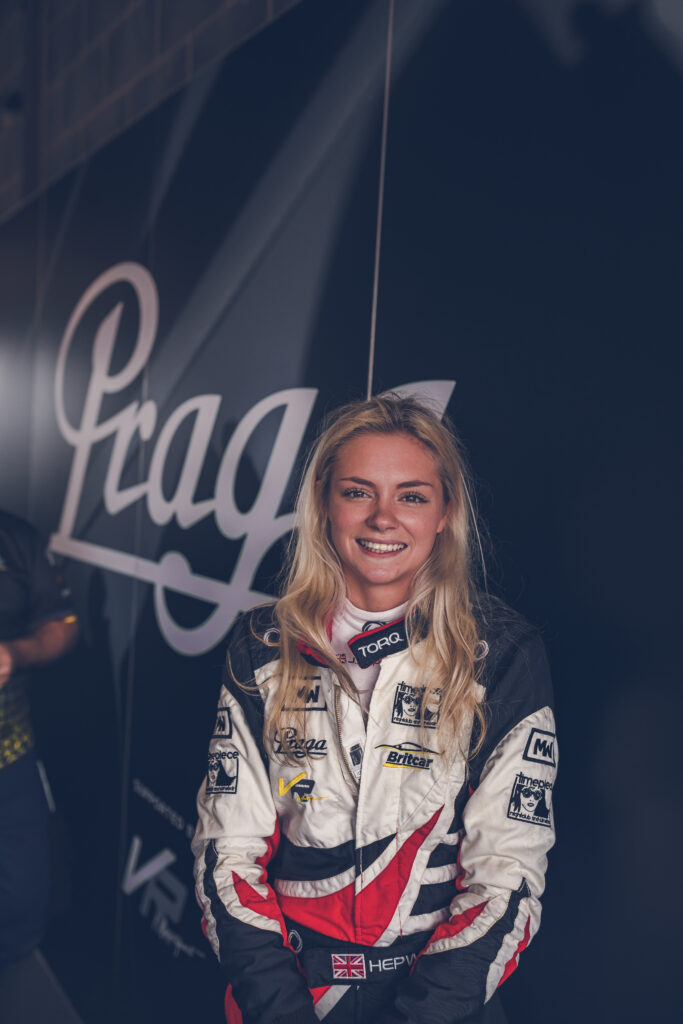 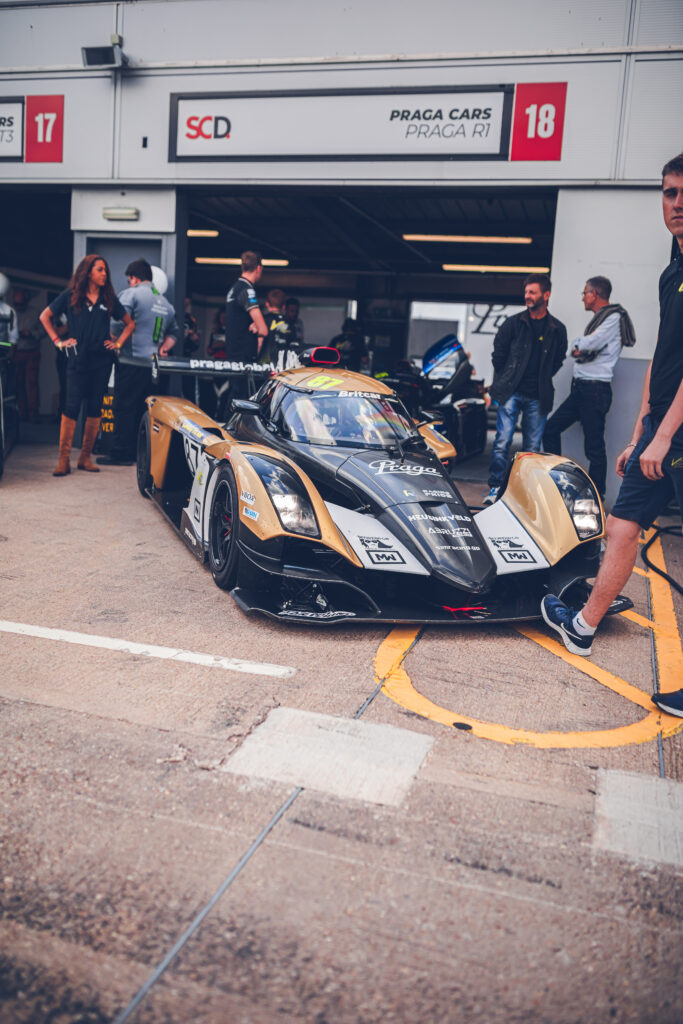