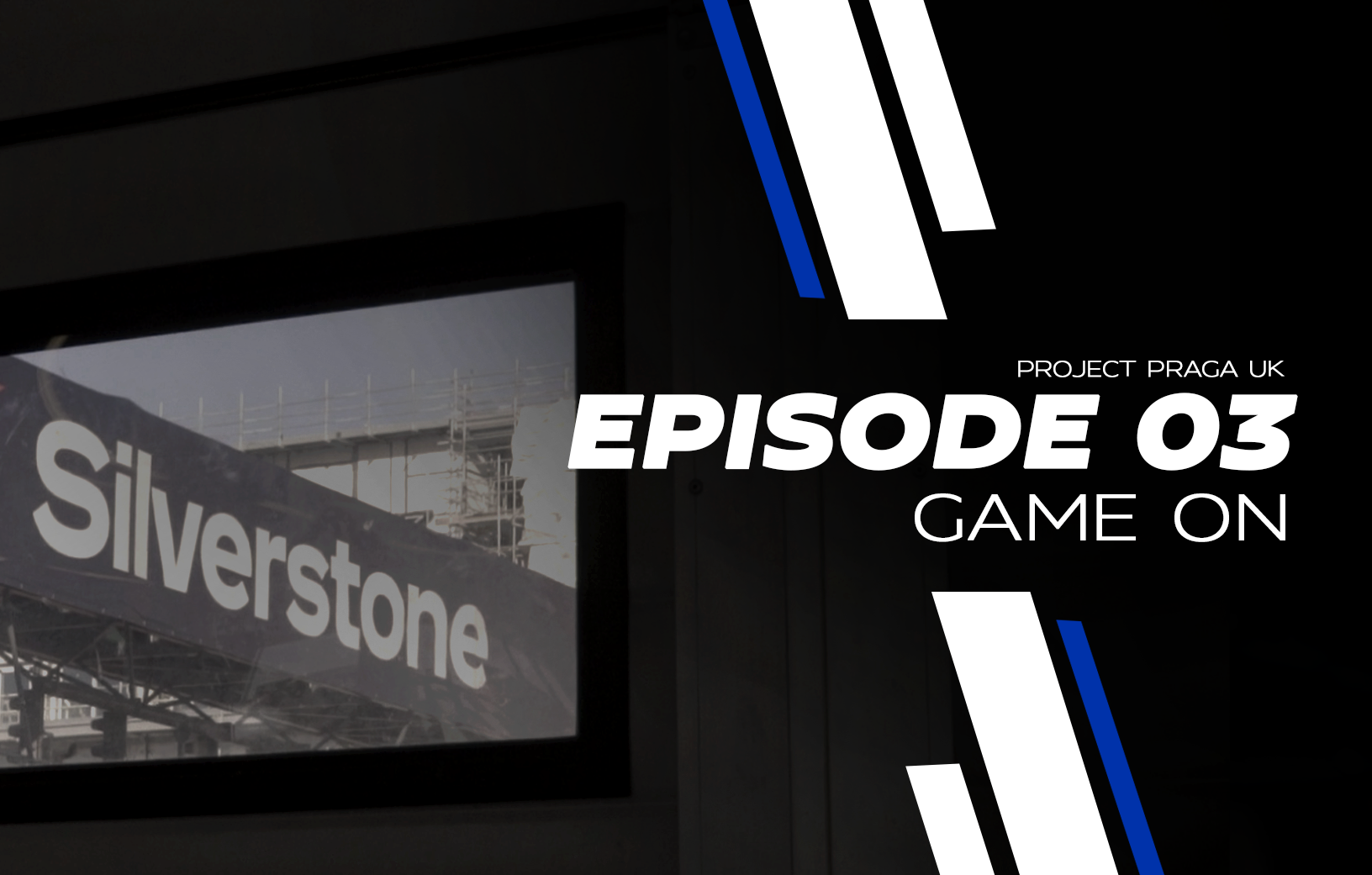 After months of preparation, years of development, and a lifetime of waiting it’s the day our fistful of Praga R1s and selected Guest Drivers have been waiting for – Britcar Round 1. Hosted within the magnificent Wing complex at Silverstone’s International Circuit, the very garages used every year by Formula 1, the engines fire into life, the tyre warmers are peeled from their rubber, and there is an almost palpable change in the atmosphere. Helmets are fastened, buckles are tightened, and the light at the end of the pit straight illuminates green.

Praga’s Guest Drivers have been assembled at various pre-season tests to ensure they are ready to go racing. With each member of the programme bringing a different level of experience to the track, we will soon find out how each will adapt to the challenges that lie ahead. All eyes are sure to be on defending 2020 Britcar Endurance champion Jem Hepworth and her sim-racing teammate Jimmy Broadbent, to see how they fair amongst the field; one with endurance racing silverware, the other making his debut in a real-world racing championship.

2021 marks the start of the long-awaited debut of the dedicated Praga Category as part of the Britcar Endurance Championship; a foundation and stepping stone to achieving a one-make Praga Championship in the not-too-distant future, which will open up the gates to Praga owners old and new.

Step inside with exclusive access to the Praga pit garages and watch the drivers prepare for their first outing; from Friday’s test day to Saturday’s qualifying and first two races of the season. With drama unfolding only seconds into the first race, how will the teams cope under pressure; the drivers, the experienced race mechanics, and team management.

With just two winners from the 13 racers competing, who will be taking home the first pieces of silverware? You’ll have to watch to find out.