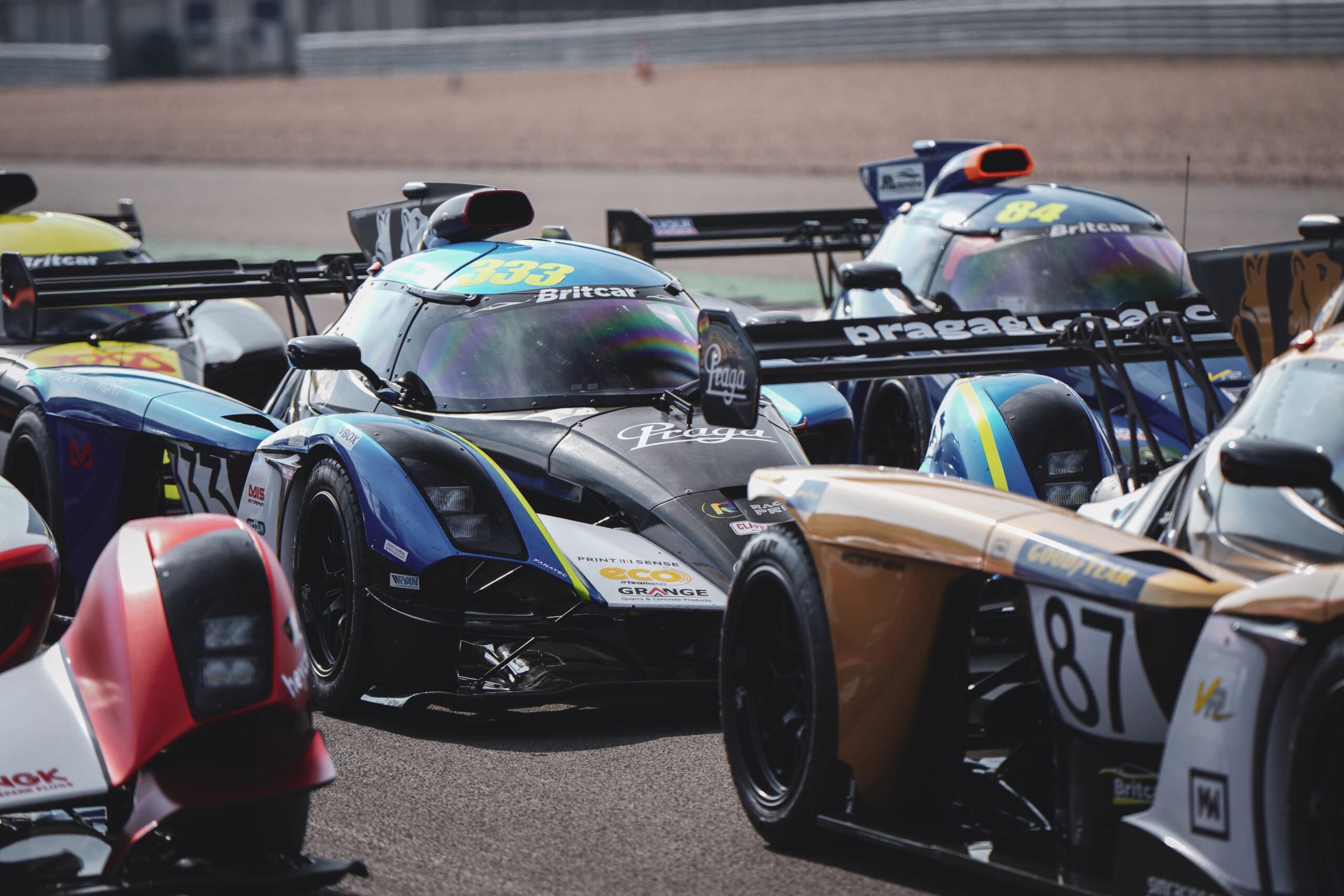 Praga Cars UK is replacing four of its five factory R1s that are competing in this season’s Praga Category as part of Britcar Endurance Championship.

All cars are for sale through the Praga Racing UK dealer, VR Motorsport and details are available on the following links:

Four of the five turbocharged R1s will be available after the final round at Donington Park at the end of October, and it is hoped will return to racing in new hands in the UK in what Praga expects to be a very exciting 2022: plans for the 2022 and 2023 seasons are due to be announced shortly.

Mark Harrison, Praga Cars UK Managing Director, said: “We have exciting plans for 2022 and 2023 to announce soon that will further Praga’s commitment to the UK. The R1 is in a unique position with its prototype and GT-beating abilities, low cost of ownership and accessible aero performance, and I hope to see our 2021 factory cars back on our grid next season. Our progress will be highlighted by the fact that the headquarters has committed to new factory cars in the UK for 2022.”

The factory R1s have supported Praga’s Guest Driver programme in 2021 that has seen experienced racers and novice drivers pilot the 265hp, 635kgs all-carbon cars to multiple podiums by the group of 10 high-profile drivers selected to spearhead this season’s campaign.

Abbie Eaton, Jack Fabby, Charlie Martin and Gordie Mutch have all taken home silverware in their factory R1s, with Angus Fender and Jay Morton taking two wins – Morton in just his 9th and 10th ever races.

The R1 known as ‘Goldie’ has been competed by Jimmy Broadbent and Jem Hepworth, 2020’s Britcar Endurance Champion. The now famous gold-liveried car has featured on numerous YouTube films and social media accounts as Broadbent has moved from being one of the world’s most famous and followed sim racers to a genuine performer on the track.

And the Praga factory team was most recently joined by Ashley Dibden (replacing Abbie Eaton as she returned to W Series) and Ben Collins, who has partnered with Jay Morton in ‘Blade’.

Collins commented positively on the R1’s capabilities: “the thing I like about this car is you can really stand it on its nose and brake very very late, later than I can remember doing in single-seaters.”

The 2021 R1 model featured significant technical upgrades on the 2020 model, with all-new aerodynamic engineering that increased downforce and reduced drag, a larger fuel tank, more user-friendly in-car controls and strengthened side panels featuring Xylon amongst the changes. Full details of the 2021 R1 can be found at: PragaGlobal.com

The fifth, and arguably most famous, R1 known as ‘Frank’ is currently planned to be retained by Praga in 2022 ensuring that its stand-out livery designed by car designer Frank Stephenson returns to UK grids. Currently competed by Miles Lacey and James Walker, Praga’s hero R1 will continue to make appearances at events and be presented at the company’s UK headquarters until the 2022 season starts.

The introduction of the 2021 model this season, along with Praga’s growing reputation and presence on UK race-tracks has also led to increased interest globally. The company’s first three official Praga Racing dealers were recently announced to cover Australia/New Zealand, Benelux and California, and three more are due to be confirmed in major motorsport markets very soon.

Tomas Kasparek, Praga Cars Owner, said: “Our growth internationally is really exciting, and we are really pleased with the partners we have selected. We are selling the factory cars through VR Motorsport, our UK dealer, to keep the cars in the UK and hopefully be a part of our new exciting journey that starts in 2022. Because we will retain limited production to ensure strong residual values and close customer relationships, we should have a nice problem ahead as we expect increased demand.” 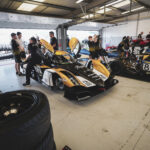 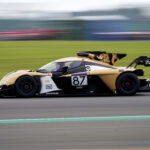 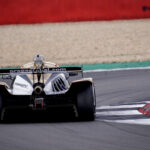 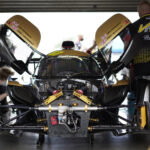 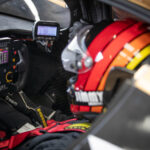 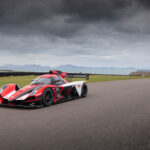 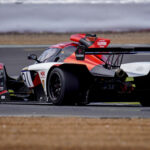 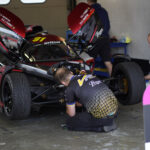 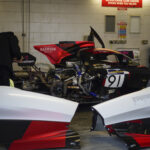 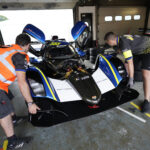 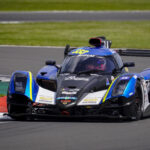 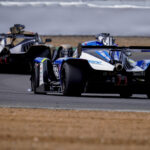 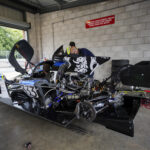 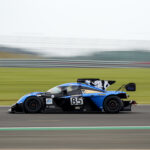 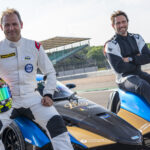 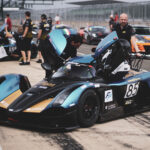 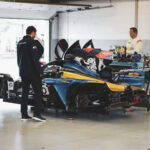 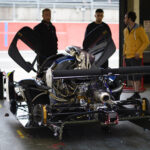